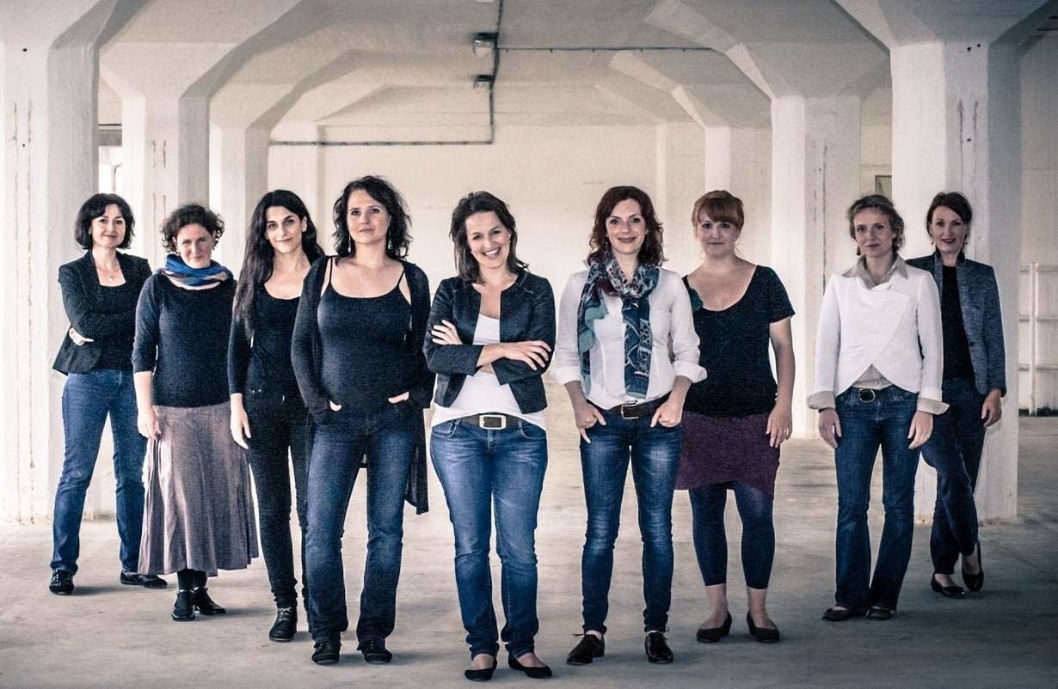 East Friday, October 14 at 8:30 p.m. in the Cathedral of Zamora the official inauguration of the international cycle of early music Músicas Cercadas takes place. The cycle is made up of five concerts that take place on October 14 and 15, October 20 and 21, and December 2. all concerts They start at 8:30 p.m. and take place in the Cathedral of Zamora..

The schedule has been designed by Albert Martin Marquezartistic director of the cycle, and its common thread is related to the 950th anniversary of the Cerco de Zamora that the city commemorates this year.

The group that will inaugurate the cycle is sequence, a group specialized in medieval music with more than forty years of experience and whose production is referential both in the field of historicist interpretation and in that of musicological research. Founded in 1977 by Benjamin Bagby Y Barbara Thornton, Sequentia is an international group of singers and instrumentalists that currently continues to work under the direction of Benjamin Bagby, one of the forerunners of the interpretive revolution that early music experienced during the second half of the 20th century. The program, titled Hus in Himileexplores a repertoire of millenarian and apocalyptic themes from 9th and 11th century German musical sources.

The next day, the saturday october 15at the same time and on the same stage, it will be the turn of Tiburtina Ensemble, an exclusively female voice ensemble founded in 2008 in Prague. Tiburtina Ensemble has specialized in the interpretation of Gregorian chant and medieval polyphony.

The group takes its name from an important figure from Antiquity: the Sibyl Tiburtina, whose oracle was adopted by Christianity to announce the Passion of Christ. The artistic director of the Tiburtina Ensemble is the soprano, musicologist and harpist Barbara Kabátková.

Tiburtina Ensemble presents the program in Zamora Flos inter spinasmusic inspired by Sta. Caterina, Sta. Bárbara and Sta. Margarita, saints and martyrs at the dawn of Christianity and the High Middle Ages, represented as ladies at the service of the Virgin Mary.

The year 2022 marks the 950th anniversary of the Cerco de Zamora, one of the most important events in the history of the city. To commemorate this unique event, the Zamora City Council has scheduled a series of related activities, including the one that is now being presented, Músicas Cercadas, a cycle of early music concerts featuring leading groups and performers in their fields of research, recognized at the international level. international. The main objective of the cycle is to highlight the rich heritage of the city, thus contributing to the cultural, social and economic revitalization of the area. In line with this purpose, the concerts will take place in a setting of extraordinary beauty, the Santa Iglesia Catedral del Salvador, which the Cathedral Chapter has generously donated for its celebration.

Mundoclasico.com reminds that, regardless of the security guarantees provided by the organizing entities of shows, each person is responsible for keeping the measures that prevent the spread of the virus.

Contributing to sustaining cultural life and entertainment is important. But it is even more important to protect lives.