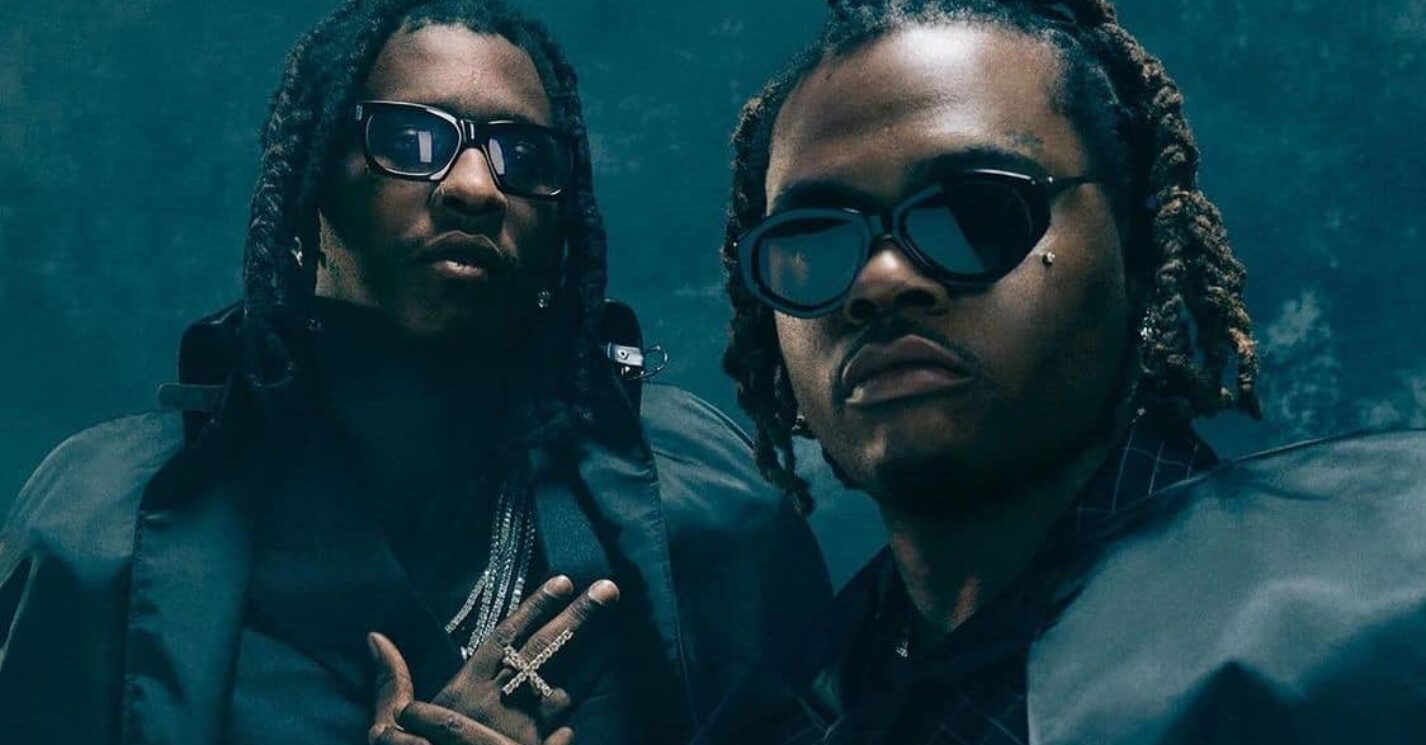 The rappers are charged with conspiracy to violate the Racketeer Influenced and Corrupt Organizations (RICO) Act and several other counts including armed robbery, aggravated assault, possession of drugs and weapons in the indictment against the YSL collective.

Young Thug was arrested in Atlanta on charges of participating in street gang activity and conspiring to violate RICO law, it was learned via online jail records (pitchfork). The arrest came in the wake of a larger indictment targeting record label YSL (Young Slime Life/Young Stoner Life/Young Slatt Life), reports the New York Times. The court documents accompanying the process confirm this.

In connection with the charge of conspiring to violate RICO law, the indictment alleges “acts conspiring (pitchfork). It includes incidents dating from the years 2013 to 2022. A few are crimes, such as when PeeWee Roscoe shot Lil Wayne’s bus. His charge of aggravated assault with a deadly weapon was overturned in 2018.

Other acts in this section are taken from songs, videos, social media posts and lyrics related to YSL. The judge considered these as “a manifest act in favor of the conspiracy (pitchfork). We find in particular the collaborative piece between Young Thug and Juice WRLD bad boy and Gunna’s with Lil Keed fox5.

This indictment contains 56 counts. Among other things, he defines YSL as a “criminal street gang” founded in 2012 with an affiliation with the Bloods (pitchfork). Among the 28 accused, we find in particular the name of GunnaYak Gotti, PeeWee Roscoe and Unfoonk, the brother of Young Thug. They are all charged with conspiring to violate RICO law.

Moreover, Young Thug and Gunna are also charged with armed robbery, aggravated assault, possession of drugs and weapons. Yak Gotti and four others have been charged with murder in the January 2015 death of Donovan Thomas Jr.. Prosecutors have described him as “a rival gang member” (pitchfork). Moreover, in this case, Young Thug is accused of renting the car that was used for the murder.

In addition, there is also a conspiracy to commit murder. In this section, it is stated that Christian Eppinger (then named “Bhris” in the indictment) and Antonio Sumlin (“Obama”) “discussed their desire to ‘obtain permission’ to Thug to attempt the life of YFN Lucci”, we learn from pitchfork.

“I will tell you that the answer to any allegation is that Mr. Williams has committed no crime and that we will fight to the last drop of blood to clear him,” said Brian Steel, Young’s attorney. Thug, to WSB-TV.

Young Thug is one of the headliners of the Metro Metro festival. It remains to be seen what the festival will do in light of this information.

M.A.J. 05/11/2022: 7 new indictments have been filed against Young Thug including possession of marijuana for the purpose of smuggling, possession of drugs and possession of prohibited weapons.

Young Thug and Gunna charged with racketeering, armed robbery, assault and possession of drugs and weapons