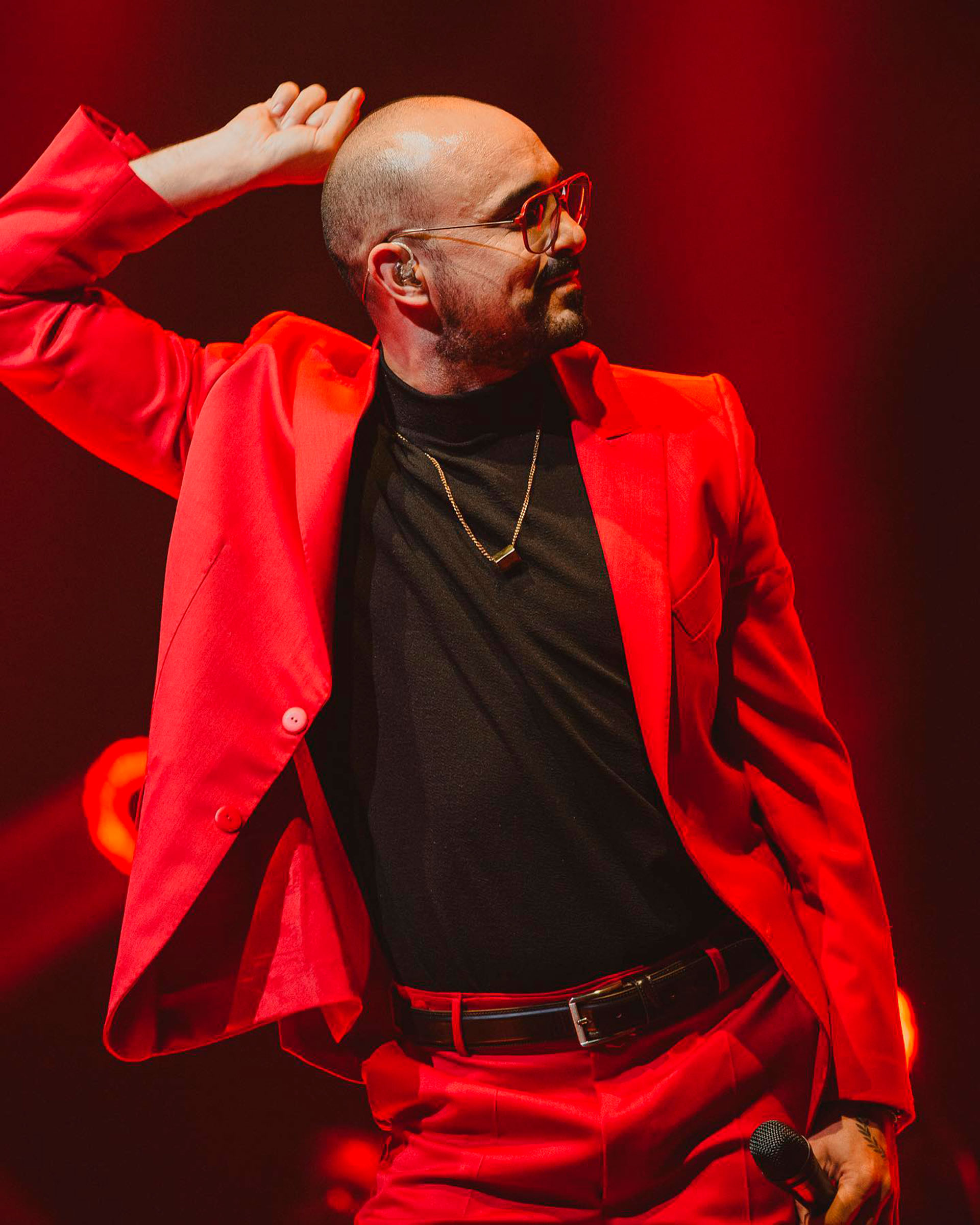 Abel Pintos began the series of recitals at the Ópera Orbis theater last week, after the release of his album the love in my life last year. It is a great joy having returned to Calle Corrientes, to this room that knew how to shelter him as his second home in previous years, and where he will manage to beat his own record of 21 functions carried out in 2015.

In this way, the popular artist was reunited with his diverse audience: from very young children to grandparents, couples and hundreds of fans. In the first show, the artist dazzled his followers during a two-hour concert with a tour of songs from his entire career and the spectators who filled the theater hall were delirious to the rhythm of each one of them. “What we are beginning to experience tonight is the most exciting thing I have experienced in many years. I thank you and everyone who is going to come for the next 30 nights,” she said during the show. 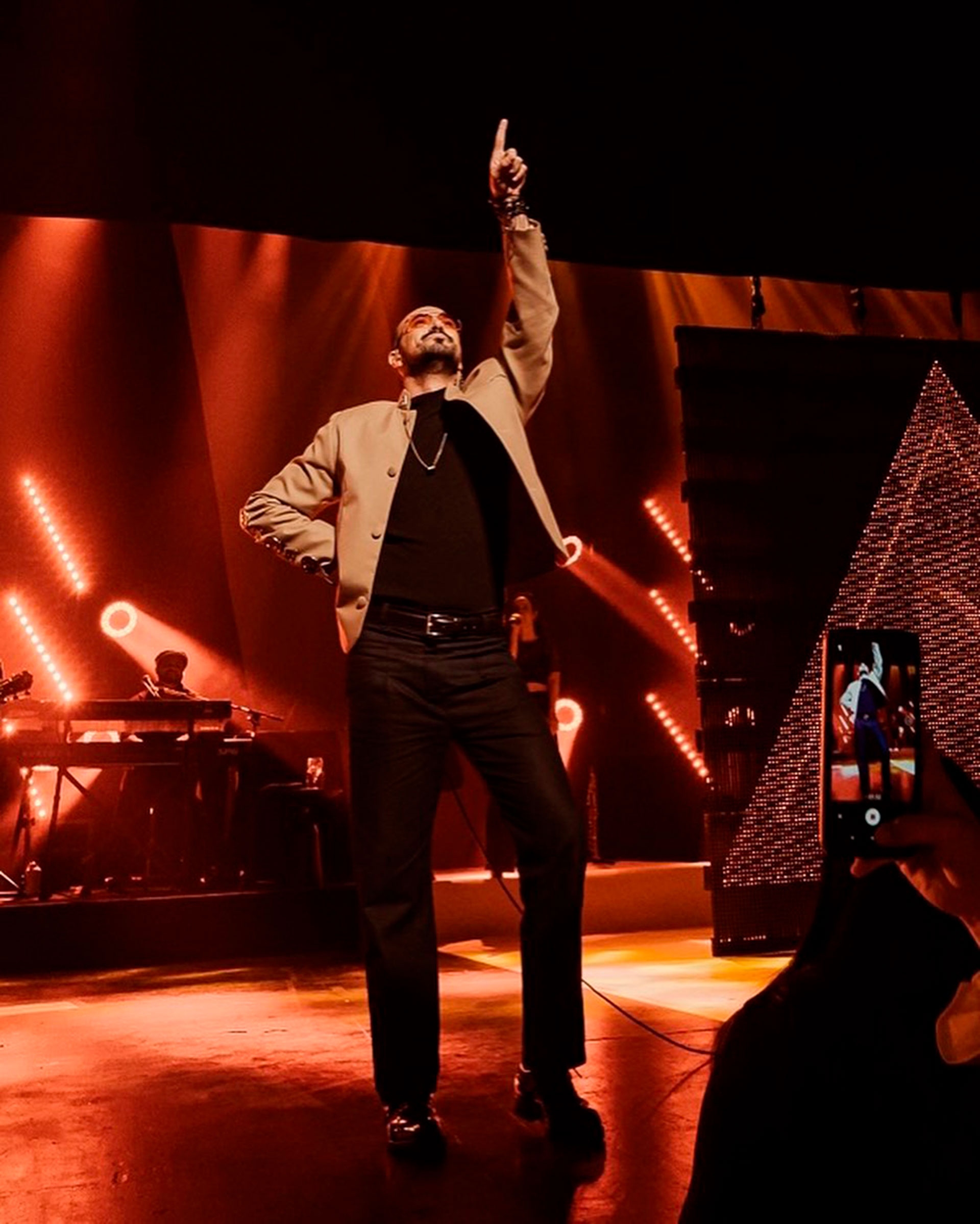 “Over time I have discovered that it is not just for making your hair fall out. The passage of time serves to learn many things. Tonight I’m not going to talk much because there are many songs, many concerts, and I want to give it all to you like the first concert I did 30 years ago. Thank you very much for joining us, thank you for making this new dream possible”explained the musician, very excited.

In addition, the singer-songwriter celebrated on stage with his partners Marcelo Gonzalez and Jorge Quinteros, with whom he founded his own production company – Plan Divino -, the distinction received for having completely sold out the locations of the 30 nights initially planned. 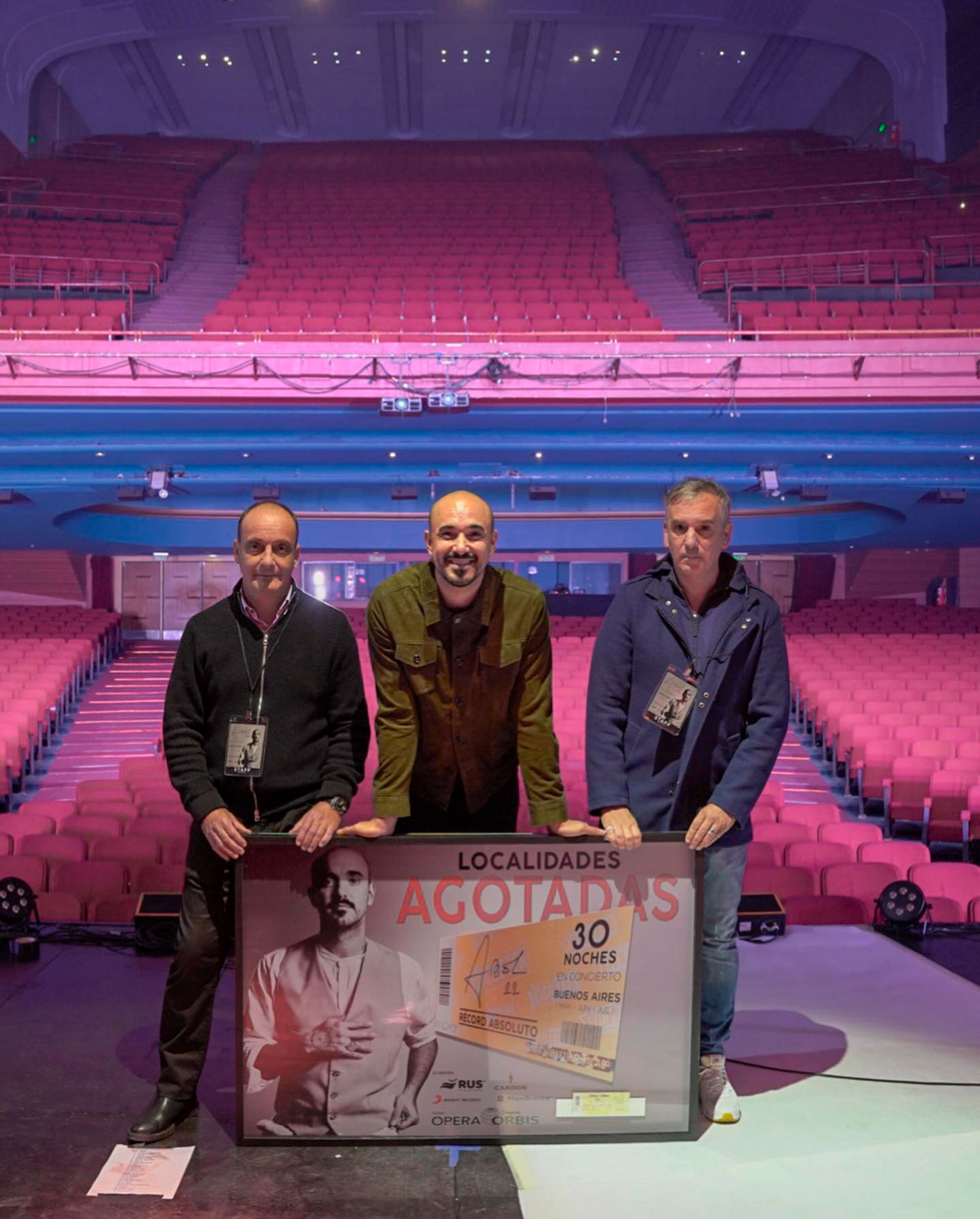 Abel Pintos with his partners, Marcelo González and Jorge Quinteros

The artist plans to give shows during the months of May, June and July. Shortly after going on sale, the localities were completely sold out. On the first day of sale, in just 8 hours, 18,000 tickets were sold, the equivalent of 10 Opera houses. Then, on his birthday, May 11, Pintos announced that a new function would be held, number 31, for the benefit of Casa Garrahan. Tickets sold out in 43 minutes.

Abel Pintos is one of the most important artists on the Argentine music scene today. He has more than 26 years of career, during which he released 13 albums: 11 studio albums and 2 concert records. The penultimate, entitled The family celebrates loudrecorded in December 2017 at River Plate, had a deluxe edition in photo book format, with CD and DVD.

At the beginning of 2019, he presented his single and video clip A hundred yearswhich was the curtain of the ATAV novel. Then, he gave a Universo Paralelo symphonic concert in November, with three sold out concerts at the Movistar Arena Stadium in Buenos Aires. To end the year, he presented in December I want to sing, first single and video from his studio album, which was released the following year.

In 2020 he presented two other previews of his latest album: The spellalong with Beatriz Luengo and free stonea song he dedicated to his son Agustín. While in 2021 he launched The love in my life song that is part of and gives title to his most recent album. This is her most intimate and personal album, released a few days after her 37th birthday. It features the participation of international artists such as Yotuel (Cuba), Camila (Mexico), Beatriz Luengo (Spain) and Lali Espósito (Argentina).

Tamara Pettinato broke the silence after the tragic fire in Felipe’s apartment: “It could have been avoided”
Nazarena Vélez: “I suffered all my life, I took pills not to eat, I had a very big hatred towards the mirror”
An actor from Okupas spoke about his drug addictions and said that he had 27 hospitalizations: “I came to live on the street”
Analía Franchín’s dumplings fell to the floor and she was eliminated from Masterchef Celebrity, the rematch: “This can’t happen to me”

With sold-out tickets, Abel Pintos began the series of 31 concerts at the Ópera Orbis theater