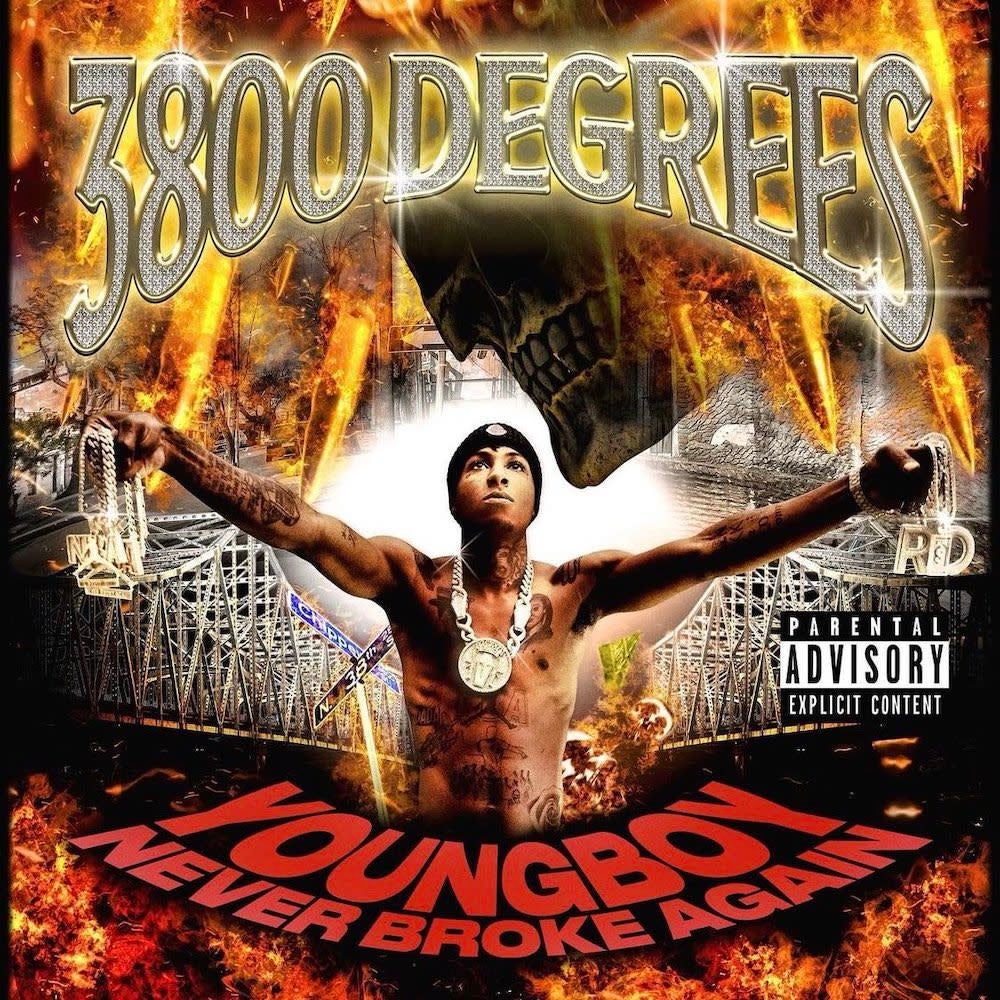 Every week, Aurélien Chapuis alias Le Captain Nemo looks back on rap news with his favorites, his discoveries and the issues of the moment.

When we inspect the songs that are the most streamed in France, we have less and less international artists. Music and especially French rap take the lion’s share. The gap is getting bigger and bigger with the American Billboard, especially on pop, but also and especially on rap. France no longer listens to American rap.

A few years ago, between 2015 and 2019, American artists carved out huge reputations among rap listeners in France. It was the moment of glory for Future, Travis Scott, Migos, Young Thug, Kendrick Lamar, Gunna. The hits rained down and American rap remained the most played musical style in the evening, in clubs or in cars. But, already, younger artists, like Lil Uzi Vert, megastar on the other side of the Atlantic, are becoming more difficult to identify in France, a vice is tightening.

Then at the beginning of 2020, confinement, the closing of borders, the end of shows. French rap is taking more and more space at the same time. American rap is dividing, becoming more nested. Travis Scott is replaced by Damso, Future by Gazo. Current American rap superstars are increasingly invisible in France.

This is the case of YoungBoy NBA (for Never Broke Again). The Baton Rouge, Louisiana-born rapper currently has three US Top 30 albums. His scores on streaming platforms and on YouTube are insane. However, in France, few people, even rap fans, can quote more than one song or album.

This week YoungBoy just released 3800 degreesan album that goes back to the sources of the very bounce of Louisiana, taking up the codes of Cash Money at the end of 1990 and beginning of 2000. On the cover as for the title, the reference to the album 400 degreez of Juvenile is very pleasing. The rapper even brings out the legends Mouse On Tha Track and E-40 as well as the much too rare Shy Glizzy to complete a true flawless.

In less than 40 minutes, YoungBoy sweeps away all that he knows how to do best on perfectly adapted productions. His universe close to rappers from his region like Kevin Gates, Boosie or Webbie takes on even more scope, paying homage to his elders while developing a deep personal style. Reminder: he is only 22 years old.

Youngboy is often seen as a touchy-feely artist, way above rap, with fans easily comparing him to 2Pac for his emotionalism and thought-leader soul. Extremely productive, Youngboy released his fifth project in less than a year. It is even the seventh, if we count the joint projects. Subscriber to the American Billboard, he is totally absent from the French charts. However, his musical style is not so far from Young Thug, Gunna and other Future. What makes the French rap listener not interested in it at all?

YoungBoy’s rap is very regional, it’s local music, we speak in your ear. Precisely, the proximity, the French public now finds it entirely with the whole wide panorama of rap in French. The only exception to the rule: the incredible success of Central Cee which is a hit everywhere with “Doja” up to France where it is a gold record. He is also the first English rapper to obtain this certification in France, a strong marker.

But Central Cee is an emblematic figure of the current English drill, a musical genre that has really permeated rap in France and in terms of proximity, London is closer than Baton Rouge. Finally, British rap has more of a future in France than American rap, a trend that we really would not have imagined a few years ago.

The 5 major of the week

Yachty returns to his first love, a little walk under water with SpongeBob. Produced by F1lthy, one of the sound architects of Playboi Carti, this short viral moment was released on the platforms with a video by Cole Bennett as a bonus, necessarily shot in Poland. It’s weird, it’s weird, it’s Yachty, so it’s kind of genius. Come on, all together “I took the woooock to Pooooooland”.

A week and a half after the release, Mig’s album shows that he still has some under the hood. More musical than expected Always + contains its share of songs that grow slowly over the listening. This is the case of the latest, “Haut Parleur” with its interesting vocal sample, its filtered piano lines and the simple but very strong lyrics of the rapper from 91. We often come back to it, never with the same feeling.

Very difficult to resist this reconciliation between Nas and Cormega. We think back to the song “One Love”, at the beginning of The Firm, to this bond so tense that there was between these two geniuses from Queensbridge. The track produced by Alchemist is up to par and allows us to say that it’s easier to be a Nas fan in recent years. The beats are better, the speeches are unifying, the rhymes are always on the level. If you only have to listen to one old song this week, it’s this one.

Another deep mark of France’s disinterestedness in American rap: Two-thirds of the Migos release a good record and nobody cares. Special mention for this tribute to the Dungeon Family and to OutKast’s “So Fresh, So Clean”. If we add the nod to Raekwon and Ghostface on the name of the album and the cover, we have perhaps the most reflective album of the Migos. It’s efficient, concise, the guests are carefully chosen like the Holy Grail. French friends, listen to this album, it will reward you.

I think I’d always be lenient with YG because he continues to represent unchanging California rap, gangsta continuity that’s aging well despite increasingly soft albums. But there, on a freestyle at the immutable LA Leakers on the instrumental of “Hussle in The House” by the late Nipsey, all the lights are green.

Why does the French public no longer give a shit about American rap?