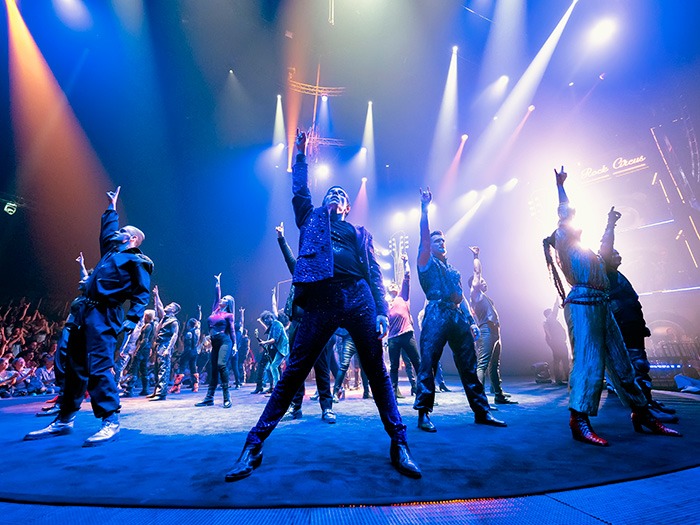 That rock is one of the greatest adrenaline catalysts is something that is not lost on any of us who love a music in whose authenticity, energy, emotion and unlimited creativity its validity lies. But if the live interpretation of great electric classics is the soundtrack of a circus show with functions that combine visual spectacularity, risk and displays of skill, strength and coordination that border on the unbelievable, the cocktail is perfect.

A Rock Circus session like the one we attended recently, which, by the way, recorded a formidable entrance, is a combination of tension, excitement and good humor that breathes positive energy into anyone who attends it. Ideal whether you are an inveterate metalhead or a rock-loving mom or dad who seeks to counteract in their offspring the suffocating monopoly of empty, bland and artificial music, the event hosted by IFEMA-Feria de Madrid until 1 November is a plan that will hardly find competition. You can purchase your tickets here. 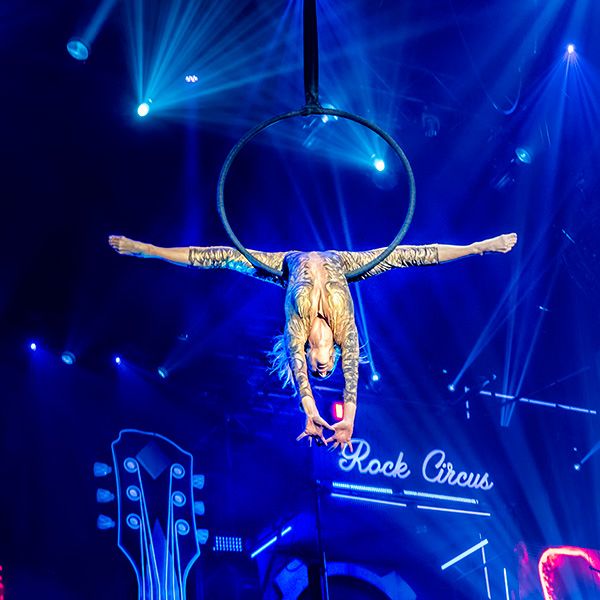 It seems difficult to describe in words the impact, the enthusiasm and the collage of sensations that the viewer perceives since the show starts with formidable musicians intertwining hymns such as Metallica’s “Enter Sandman”, Guns’ “Welcome to the Jungle” N’ Roses or “I Was Made for Loving You” by Kiss, with excellent voices, particularly the female ones, and instrumentalists perfectly blended with each other and whose interpretive quality was supreme. All with excellent male and female dancers after a voiceover confronted the “excessive speed” that marks our hectic and stressful lives in a speech that was not difficult to identify with and that reminded us of the importance of disconnecting. The gods are not seen, the gods are heard, the voice ended before the explosion of light, color and high voltage.

The show consists of two parts of approximately one hour (with a break in which the snack, given the temperature, is unavoidable) and a good handful of numbers with top-of-the-line acrobats, gymnasts and artists of multiple nationalities, all with the rock as a constant soundtrack and some more than welcome historical contextualization, such as the one recalled by the figure of Sister Rosetta Tharpe.

When the number called for it, the intensity increased, and that’s why Motörhead’s “Ace of Spades” or Metallica’s “Master of Puppets” thundered when up to seven bikers rolled at high speed at the same time, stuck like canned sardines in a sphere. metallic, and when a deeper setting was sought, Scorpions’ “Still Loving You” is, without a doubt, a winning bet. 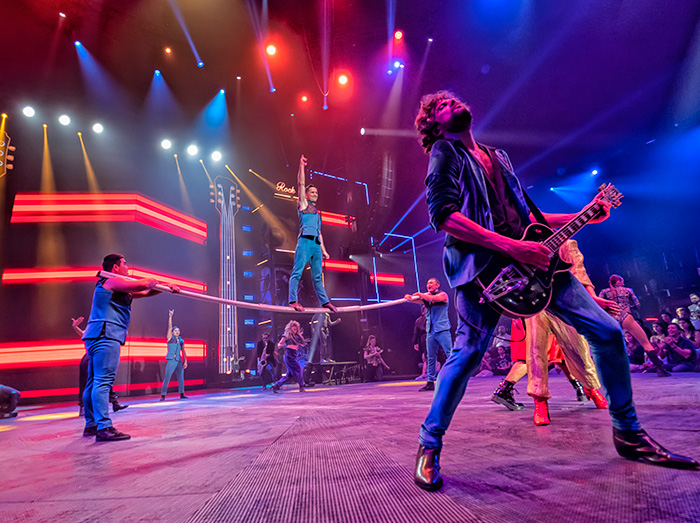 A peculiar, very peculiar presenter and juggler with supernatural abilities to articulate multiple sounds at the same time with his mouth and throat as the only instruments, weaved the common thread of the show and interacted with the attendees with a sense of humor as the general tonic. Meanwhile, the platforms or objects necessary for the numbers that were going to take place were being prepared on stage, full of crazy acrobatics, tremendous pirouettes and impossible skill demonstrations, honoring the claim of the “most extreme circus”. I won’t be the one to make spoilers, since the surprise factor is, in fact, one of the great strengths and attractions of Rock Circus, but I will tell you that there are those who risk their lives, for whom heights without a net are not a problem at all, those who have the strength and dexterity of Olympic athletes and those who have plasticine joints. And that impresses, that amuses, that hooks. 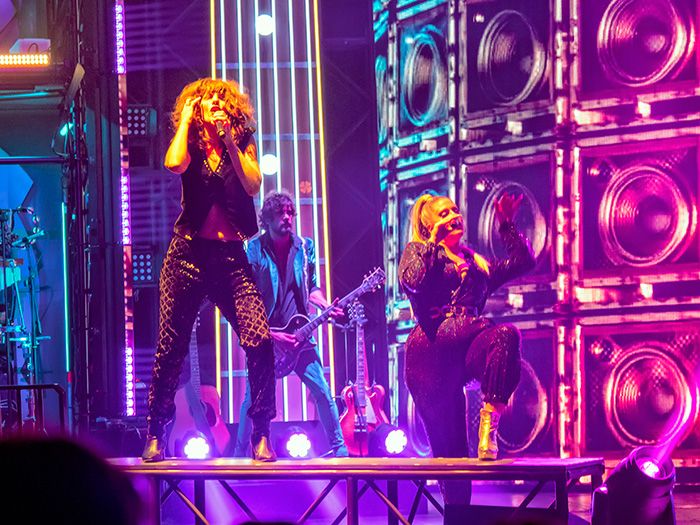 There is beauty and even grimness, excitement and calm, fright and more fright, but above all, as the responsible promoter takes pains to emphasize on her own behalf, many smiles. Led Zeppelin, AC/DC, The Rolling Stones, Cream, Iron Maiden, Nirvana, David Bowie, Black Sabbath, Pink Floyd Lenny Kravitz, The White Stripes, Pantera, Bon Jovi, Jimi Hendrix, Van Halen, John Lenon, The Kinks or Deep Purple are other big names represented in a show in which high voltage enters through the ears and through the eyes. You won’t need chopsticks to keep from blinking, and perhaps the sweets they give out at the entrance and that have a psychedelic leitmotif are useful, after all, to recover your senses after the shock. 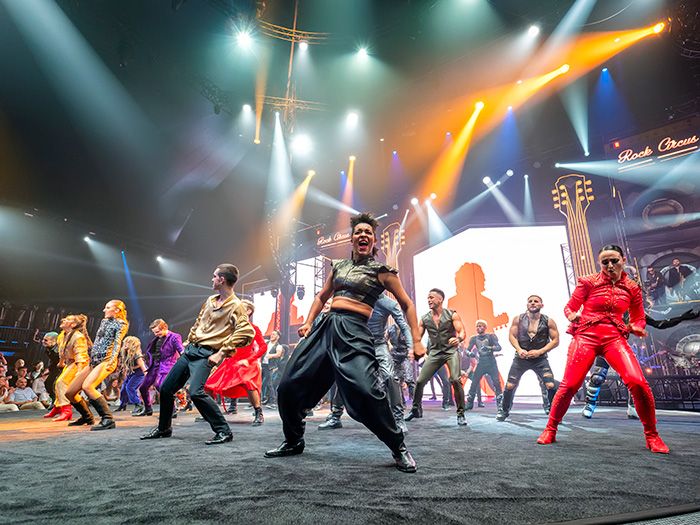 Music journalist by vocation and Bachelor of Journalism. He passionate about rock and metal in all its richness. Convinced libertarian.

We went to Rock Circus and hallucinated in colors with the most extreme numbers among hymns by Guns N’ Roses, Metallica, Iron Maiden or Motörhead – MariskalRock.com