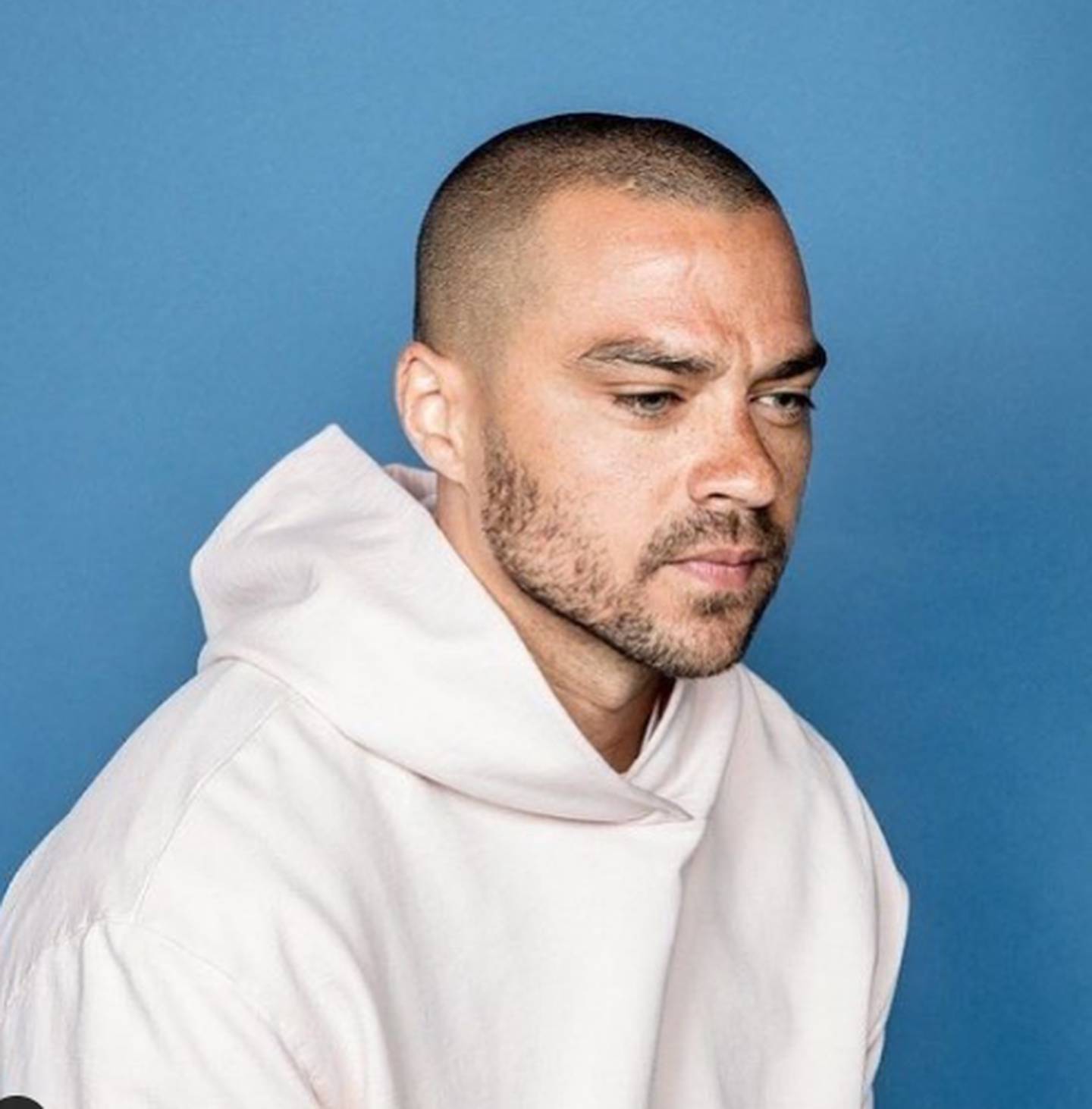 The actor Jesse Williams unleashed a real scandal in social networks due to his shocking nude in the Broadway play “Take me out” (Sácame), with which he won the Tony Award for Best Supporting Actor this year.

A brief fragment of the work went viral on Twitter in which the Grey’s Anatomy actor can be seen leaving the bathroom completely cool.

In a dialogue with Andy Cohen, host of “Watch What Happens Live’s After Show”, Williams spoke about the repercussion that the images had and opined: “Everyone gave too much importance to the matter. It’s a body.”

In the interview, the actor explained that when he told his acquaintances what this play by the famous playwright Richard Greenberg was about, and told them that he had to get naked, his family and friends kept asking him questions about it.

The journalist took the opportunity to make his own. “Did he ask everyone this? I don’t want to dwell on the nudity, but his agents come to see them, his family members, his brothers. It’s like you’re literally introducing yourself to everyone.”

“Everyone around me was like, ‘Are you serious? Naked, naked? Frontal?’. Once you see it, you realize. Whatever it is, it’s a body, ”Williams explained and made a joke about her gifts, one of the most commented topics on social networks:“ Hasn’t she grown? Not at all”.

The driver, not satisfied with the answer, insisted: “That’s true, but on the other hand, isn’t it much better when you feel good about your penis?” The actor had no choice but to make a quick exit: “I imagine it, so I don’t know.”

The video published on Twitter provoked all kinds of reactions and comments from users. Although the theater where Williams’ work is presented, the Second Stage Theater, has a security system so that spectators cannot photograph or film the shows, someone managed to circumvent the controls and record those 29 seconds that can cause even legal problems.

The theater issued a statement through social networks to express its dismay and warned that they are already taking action on the matter.

“We are dismayed that this policy has been violated and unauthorized images of our company of actors have been released. It is most unfortunate that a member of the public has chosen to disrespect the production, his co-stars, and more importantly the cast, in this way.

“Taking nude photos of anyone without their consent is highly reprehensible and can have serious legal consequences. Posting them on the Internet is a blatant and unacceptable violation of the trust between actor and audience forged in the theater community,” the statement warned.