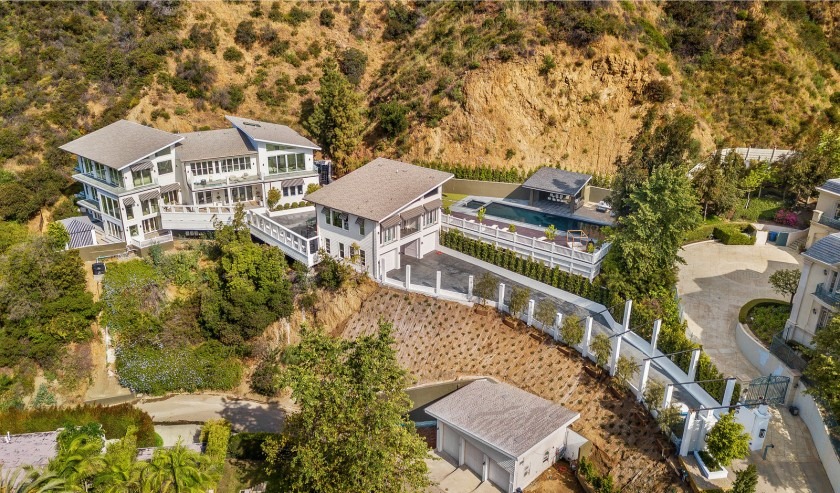 If Tyga has been in the media lately, it’s only too rarely for his musical activity. In early November, while promoting his OnlyFans account where he monetizes his X-rated activities, reality TV contestant Marine El Himer posted him on social media after the latter tried to flirt with DM. In the process, we learned a few days later that many sex tapes from the rapper’s Onlyfans account had leaked. This November 12, the TMZ site made a new revelation about the setbacks of Tyga, who is facing yet another legal action. This time, it is the huge property, with a view of the hills of Santa Monica, that the interpreter of Taste had rented for 1 year in the Bel-Air district, but that the Compton, Calif. native reportedly left her in a pitiful state when it was time to pack. If the owner initially tried to settle things amicably, Tyga would not have responded to the requests. He therefore decided to move up a gear by filing a complaint against Kylie Jenner’s ex… 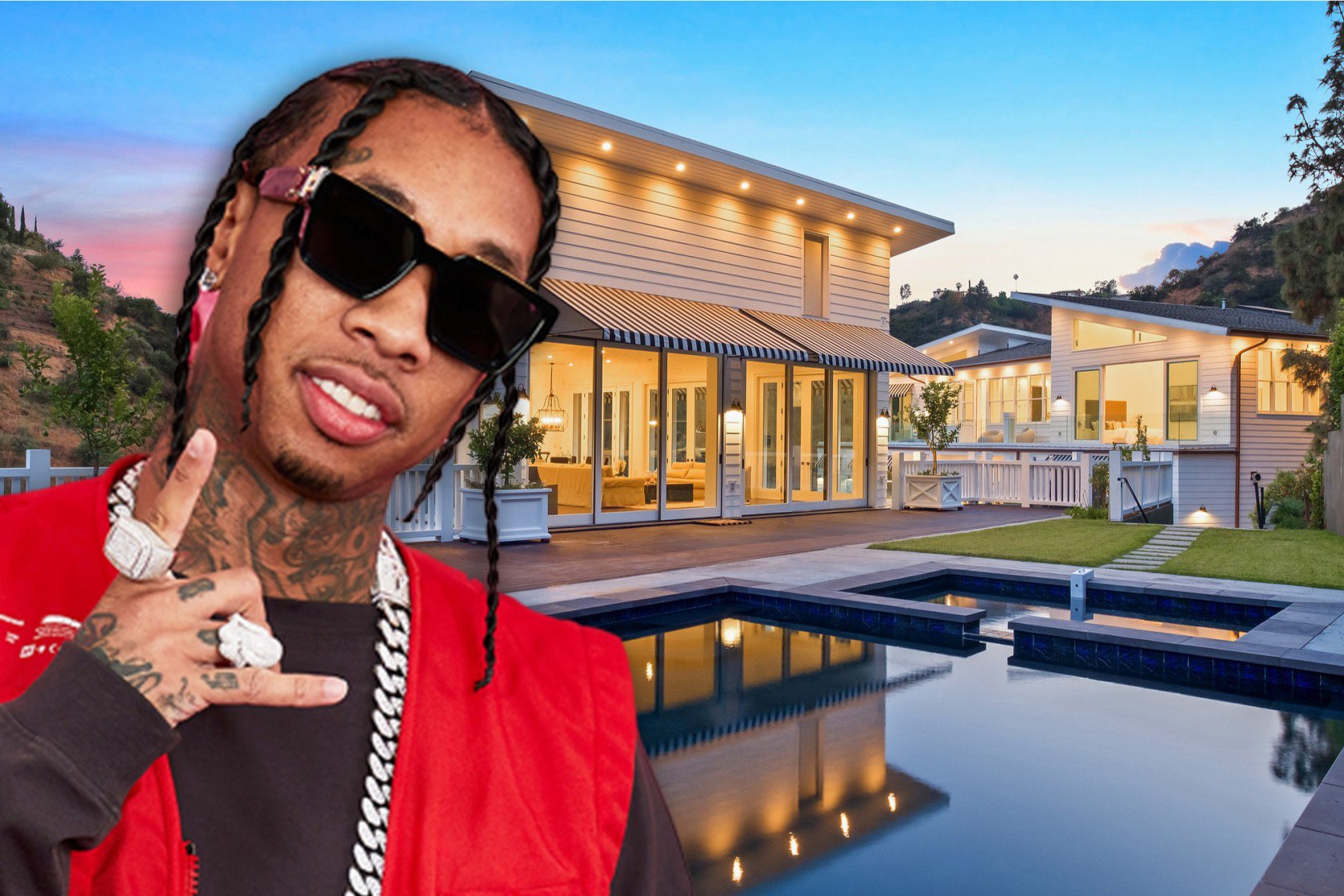 When Tyga left the premises in April 2020, the owner was amazed to see the extent of the damage. If he left for $32,000 in unpaid rent (he was paying $58,000 a month), the bill is actually much higher. The owner did the math: nicks in the white oak kitchen floor ($27,650), damaged flooring and countertops ($15,575) and deteriorating walls with murals and wallpaper ($103,160). The placement of a basketball hoop in the main driveway and the installation of new locks also contributed to the alteration of the premises. In total, more than 200,000 dollars are claimed from Tyga by the owner of this recent property estimated at 13 million dollars. This isn’t the first time the 30-year-old rapper has been sued for such a story. In 2018, the owner of a villa in Beverly Hills had also filed a complaint against him for non-payment of rent (at 40,000 dollars per month). Hopefully the money raised from his activities on OnlyFans can help him pay off his debts… 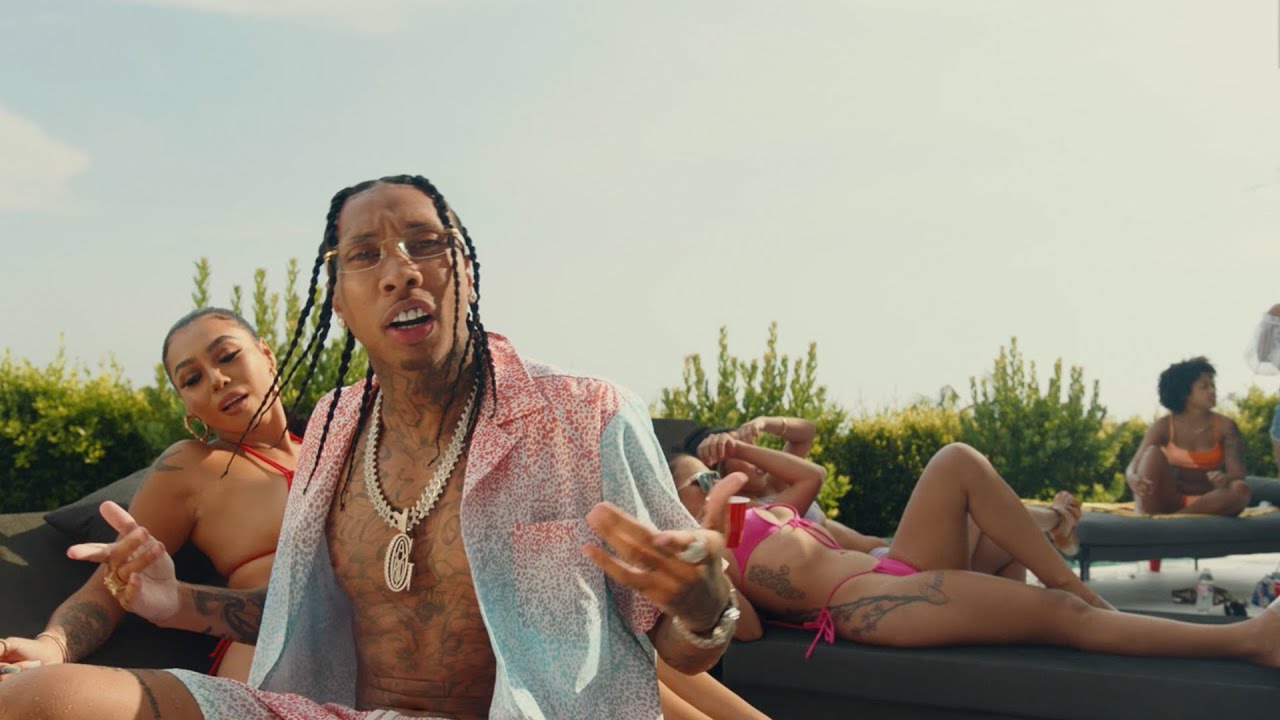 Amused by the situation, Tyga took to Twitter with an ironic tone to react. So he posted a video surrounded by young girls with whom he made his many videos and photos posted on OnlyFans, in the famous villa, with this caption: “They say I can’t afford the rental… guess I was sleeping outside” ! In effect, why should he pay for this villa which he did not enjoy, since he spent most of his time frolicking by the pool with girls!!

They said I can’t pay my rent…Guess I’ll just sleep outside 🚶🏾‍♂️…🏡 pic.twitter.com/qd4VRRK9Um

Tyga ransacks a rental villa, the owner files a complaint!