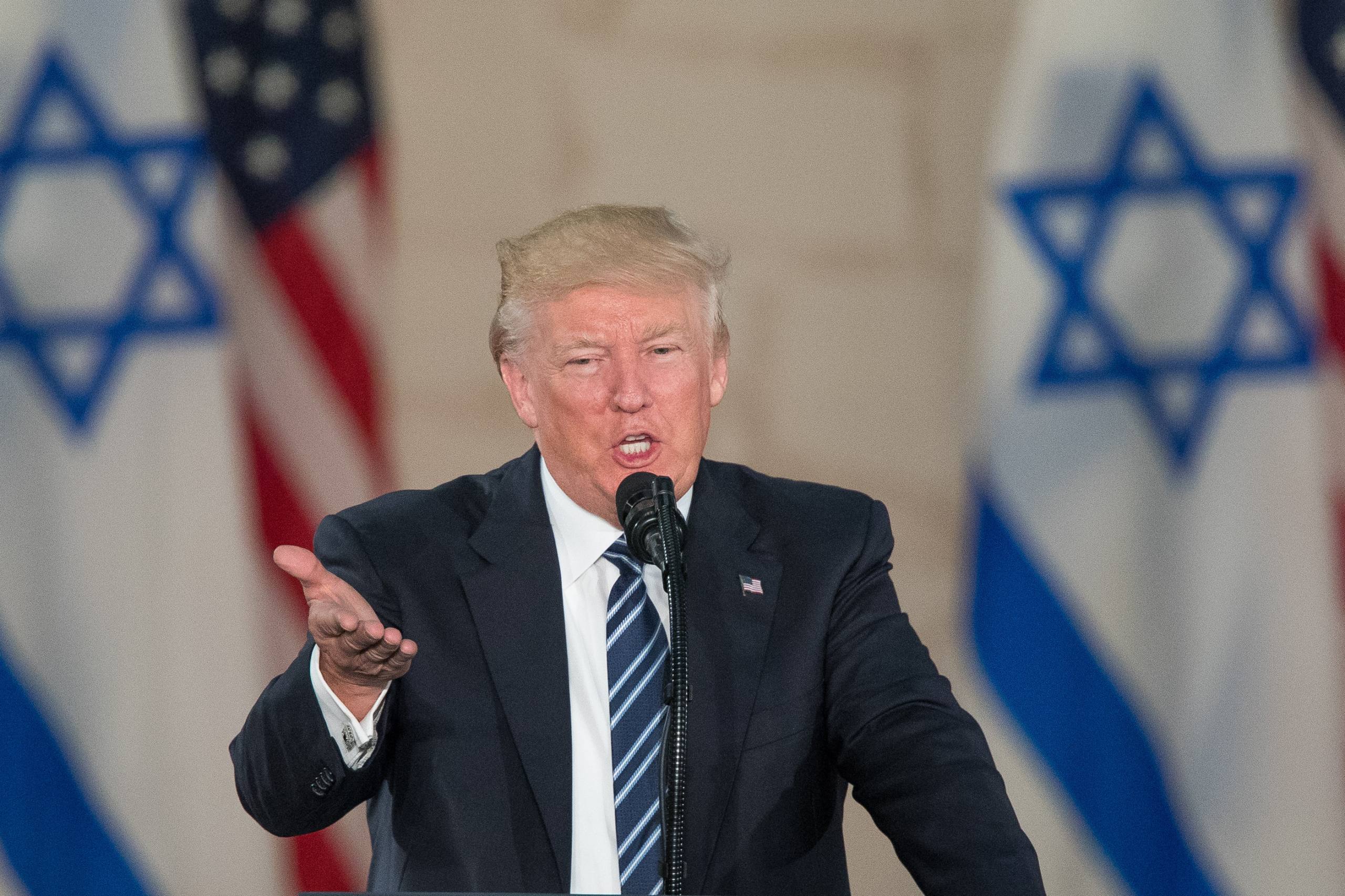 Donald Trump’s character has always been a mystery. While being a fervent supporter of Israel, and proving it in deeds when he was president – ​​moving the embassy to Jerusalem, recognizing Israeli sovereignty over the Golan Heights and other grants and support – he has a ambiguous attitude with some anti-Semites and has in the past made remarks that bordered on anti-Semitism.

He, for example, in 2019 used the anti-Semitic cliche of Jews and their relationship to money in a speech at the Israeli American Council in Florida: “many of you are in real estate,” had- he launched, “You have no choice, you are not going to vote for Pocahontas, I can tell you,” he said, using a pejorative nickname for Elisabeth Warren, who claims to have Native American ancestry. “You’re not going to vote for the wealth tax. And it wasn’t the first time Trump had alluded to Jews’ supposed relationship with money.

Since then, he has criticized many American Jews, mostly supporters of the Democratic Party, for being ungrateful and for not loving Israel enough, since they did not vote for it.

This theory, the former president, who announced his candidacy for the presidential elections of 2024, wrote it again, a few weeks ago on his social network “The Truth”: “No president has done as much for Israel as me . Despite this, surprisingly, the formidable evangelical community appreciates it more than people of the Jewish faith, especially those living in the United States. These Jews should come together and act for Israel before it is too late.”

An accusatory message with an air of threat but which did not arouse the reaction hoped for by Trump within the American Jewish community.
Israel Hayom journalist Ariel Kahana, who specializes in the United States, wonders: Was it out of frustration with the Jewish community that Trump ended up having anti-Semitic rapper Kanye West and Holocaust denier priest Nick Fuentes for a meal? at his home?

The fact is that this meeting has, to say the least, disappointed the American community but also in Israel. And Trump was content to explain that he had received Kanye West to give him some advice and that, in any case, the latter was suffering from a mental illness which prevented him from taking his remarks seriously. As for Fuentes, he claimed to be unaware of his well-known Holocaust denier ideas.
The former American president justified himself, but in no case did he apologize for these sulphurous relations.

He even published a new attack on American Jewry with a tendentious allusion to Israel: “How quickly have the Jewish leaders forgotten that I have been the best president for Israel by far! They should be ashamed. Their disloyalty to their best friends and the reason many members of Congress and many others have stopped supporting Israel.”

These recent outings and his ambivalent attitude sow doubt even among his Jewish and Israeli supporters. It should also be noted that his daughter Ivanka and her husband Jared Kushner, practicing Jews, no longer appear in his company. They refused to be present at his side when he announced his candidacy for the presidential elections of 2024.

All eyes are now on Ron De Santis or Nikky Haley, two Republican Party figures who are openly pro-Israel.