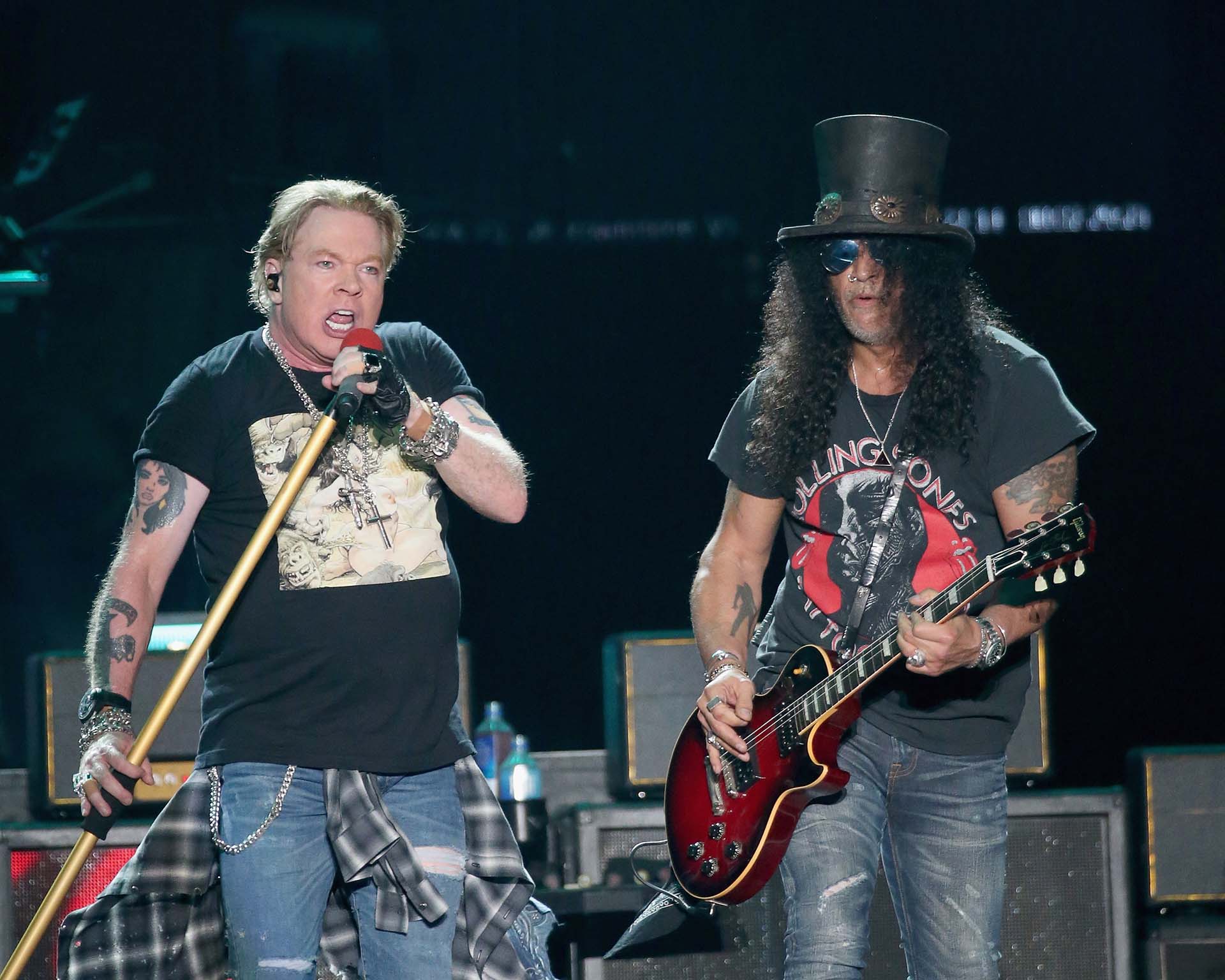 To the chaotic mobility of Bogotá on weekends, we must add two more events that will surely cause more trauma in the city: the Walk of Solidarity through Colombia and the concerts of the North American Hard Rock band Guns and Roses, that although they will have presentations on October 11 and 12, due to stage preparations, the El Campín stadium, there will also be closures this Sunday.

About the traditional charity event, which this year reaches its 44th version, The Ministry of Mobility reported that the following road closures will take place:

– Total closure of Carrera 7th avenue between 39th and 34th streets, from 10 pm on Saturday, October 8 and until 1 pm on Sunday, October 9.

– Partial closure in the northern lane of Calle 63 Avenue between Carrera 13 Avenue and Carrera 9ª A, from 6 am to 2 pm on Sunday, October 9.

– Total closure on the south road of Calle 63 avenue between Caracas avenues and Carrera 16, from 11 am to 2 pm on Sunday, October 9.

Closing for the concert

Regarding the presentation of Guns and Roses, there will be a series of road closures around the El Campín stadium that will start on Sunday to prepare this stage and later for the presentations on Tuesday and Wednesday.

From 8 pm on Sunday October 9 and until 1 pm on October 13, 2022, The Ministry of Mobility authorized them to leave the following road sections without service:

– Total closure of the two lanes on Calle 53B Bis between Carrera 28 and Avenida NQS, as well as its pedestrian path.

– Closure of the southern pedestrian path of Calle 53B Bis between Carrera 28 and Avenida NQS.

– Total closure of 57A street between NQS avenue and access to the North parking lot. Controlled closure from said access and Diagonal 61C, including pedestrian paths on both sides.

– Total closure of the two lanes of transversal 28 between Carrera 28 and Calle 57 Avenue, including the path on the western side.

– Total closure of Carrera 28 between streets 53B Bis and 53B. A controlled access lane should be implemented for residents of transversal 28 (East side) between calle 53B Bis and calle 57 avenue.

– Partial closure of the eastern pedestrian path of NQS Avenue between 53B Bis and 57A streets.

– Partial closure of the northern pedestrian path of Calle 53 B between Avenida NQS and Carrera 28, for the location of access filters to the southern parking lot of the Nemesio Camacho El Campín Stadium.

Even when? They report the murders of two social leaders in southern Colombia
Video: San Andrés authorities supported the evacuation of domestic animals and pets in the face of Hurricane Julia
Gustavo Petro welcomes US focus on drug war

Traffic jam Sunday: take note of the road closures for the Solidarity Walk and the Guns and Roses concert