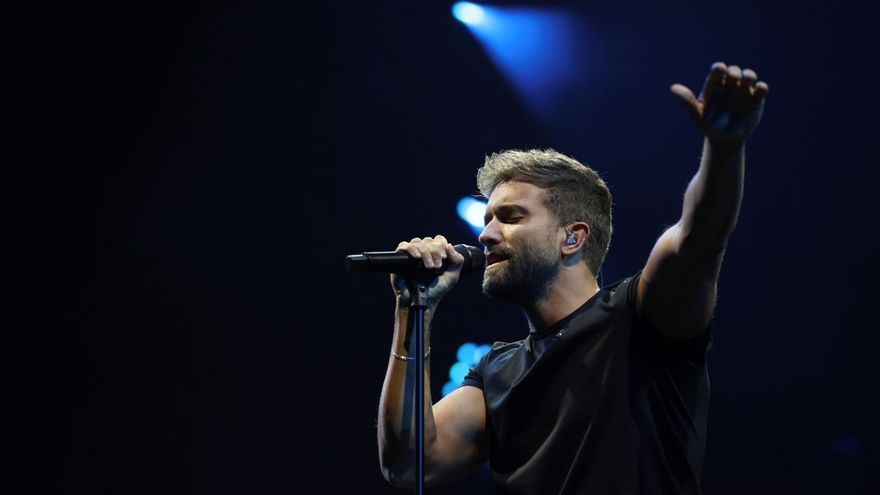 The Fiestas del Pilar 2022 would not be the same without music. Zaragoza will have a total of ten stages that will be distributed throughout the different parts of the city. The stage of the Plaza del Pilarthe Winter Garden, Espacio Zity or the prince philip pavilion They will be some of the places where you can enjoy music during these holidays. To some of these locations you can access for free while for others it will be necessary to pay admission.

Concerts in the Plaza del Pilar

The stage of the Plaza del Pilar will host the great concerts of these Fiestas del Pilar 2022. As every year, access will be free and Zaragozans will be able to enjoy great stars of national music. Every night national artists will go up to the stage placed next to the Goya Fountain, in front of the town hall. The first days will act The sticker (October 8th), Fangoria (October 9), independence (October 10) and Pablo Alboran (October 11th) . The big day of the festivitieson the 12th, will have as its main course the show ‘Vida’, by Factory Producciones, a show of dance, music and folklore.

Friday October 14 It will be the turn of Tako, Layla Añil, Paul Depablo and Diario Fantasma. The saturday 15, the protagonists on the stage of the Plaza del Pilar will be Jotalent, Artistas del Gremio and Fresquito & Mango, while on Sunday 16 Los Estanques, Anni B Sweet, Ángel Stanich and Delacueva will perform in the afternoon. All of them before the ‘We are’ of José Antonio Labordeta, performed by Amici Musicae and his youth choir, put the finishing touch to the parties.

Concerts in the Winter Garden

After the positive response from the public last year, the stage of the Zaragoza Winter Garden will once again become one of the main venues for the programming of these Fiestas del Pilar. He will do it with a sign with 14 musical proposals from October 10 to 15. The first two days, the entrance will be totally free while the rest of the days it is necessary to pay entrance.

Space, located in the Parque Grande José Antonio Labordeta, will open its doors on Monday, October 10 with a luxury concert: Godspeed You Black Emperor! Canadians, one of the great exponents of the so-called post-rock, will visit Zaragoza for the first time and admission will be free. the night of Tuesday, October 11also with free admissionwill star the hardest and most restless rock of the moment: Angelus Stateless and the people of Zaragoza Darmage and OurOctober.

The Park of the Unbelievers in the Casablanca neighborhood It will have a musical program during these Fiestas del Pilar 2022. In this space, the protagonist will be flamenco with performances by Gipsi Quintet, Monse Cortés and Paco Soto, Son d’Alikante and Eduardo Paz and David Angulo. Another scenario will be La Paz park (Torrero), with outstanding performances by Travis Birds, Té Canela, Joana Serrat and Bigott. In both spaces the entrance will be free.

These are the free concerts for these Fiestas del Pilar 2022


Take a look at our social media accounts along with other pages related to themhttps://kjovi.com/related-pages/