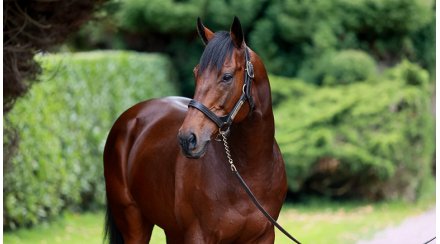 A good number of stallions stationed in France will have their first 2 years on the track in 2023. Before the appearance of this generation on the racecourses, we look at the profile of these newcomers, by analyzing their career, their origins, but also sales results and early training trends. Let’s start the 2023 series with City Light, stationed at Haras d’Etreham. 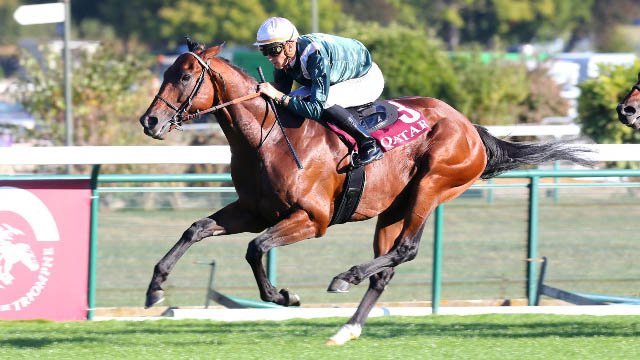 Its performance: the perfect sprinter who only progresses

Many times people confuse a fast horse with a precocious horse. But, even if City Light won at the age of 2 over the mile from his beginnings, he was the model of the perfect “English-style” sprinter, who hardens over time and gradually reaches his peak. However, Stéphane Wattel directed City Light towards good races of the genre from his 3 year old year, during which he finished 3 times on the podium in black-type races, including a 2nd place in the Prix Texanita (Gr. 3). At 4 years old, City Light passed a milestone by chaining 3 successes in a row: a conditional race at Chantilly, then the final of the All Weather Champion Sprint against the specialist in the genre Kachy at Lingfield, before winning his first Group in the St Georges (Gr.3). He then achieved the greatest performance of his career at Royal Ascot in the Diamond Jubilee Stakes (Gr.1). Beaten by a head Merchant Navy, he was ahead of several Gr.1 winners. At 5 years old, City Light was successfully extended over 1400m, winning the Prix du Pin (Gr.3), then finishing 2nd in the Prix de la Forêt (Gr.1) for the champion One Master in very soft ground. Very adaptable both in terms of terrain and distance, City Light obtained at Royal Ascot a rating of 121, that of a true Gr.1 horse.

Stallions on the winners of the Prix de Saint-Georges: Last Tycoon, Anabaa...

Review the close 2nd place of City Light in a Gr.1 at Royal Ascot

His father: Siyouni, champion stallion and father of future sires?

Himself a precocious crack at 2 years old, Siyouni is, as we know, become the most famous stallion in the modern history of French racing. Enthroned at €150,000 per mating, successful at sales and sire of numerous champions at all distances, he has taken over from his sire wonderfully. Pivotal, himself a great pundit of speed. This male line, even if it produces classics, is imprinted with a fairly high basic speed, and is the succession of 2 stallions that can be described as improvers. City Light was moreover the first son of Siyouni to return to Haras in France, and has since been joined in the sphere of stallions by some very high-level prospects such as Sottsass and St Marks Basilica. We don’t yet have any perspective on Siyouni’s ability to produce stallions, but after all, there’s no reason for it to go wrong. 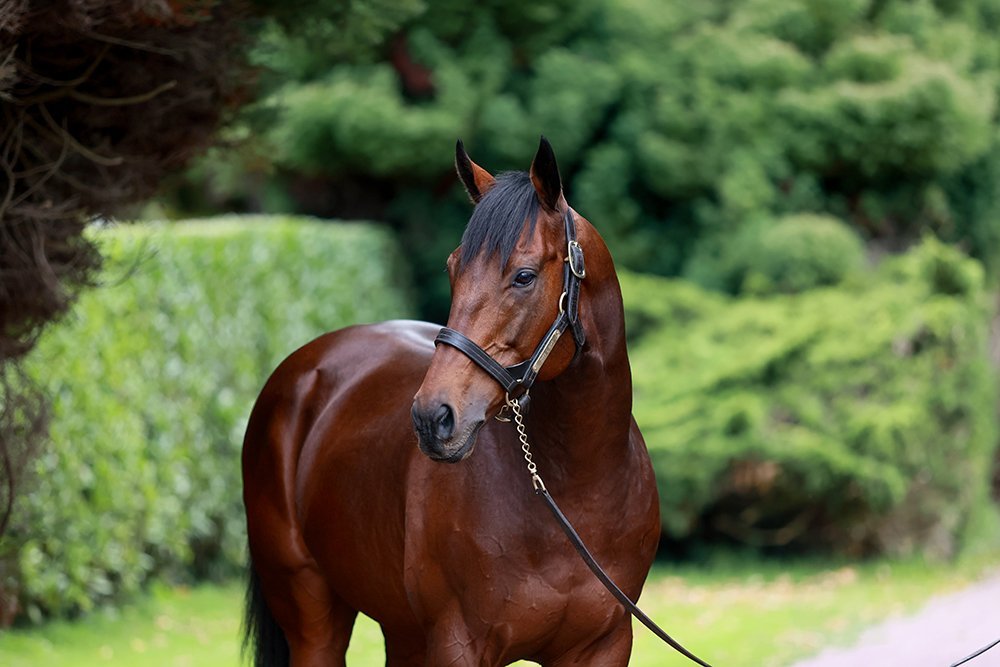 Raised by Alec Waugh and Isabelle CorbaniCity Light presents a remarkable but quite original pedigree, since he is the cousin of the jumping crack With a good heartand therefore of his excellent mother Santa Bamba… Nothing to see for once, but it shows the versatility of this maternal line which has produced good horses over all distances, and in all disciplines! They are mostly real tough guys, like Alesso, Djiguite, Vilaro, Athanorand of course the grandmother Leariva, winner of Gr.1 in the United States, but also of the Prix d’Astarté on our soil. Solid breeder, the mother of City Light, Light Saberis also the origin of the well-known soft-lightreal distance horse… like what!

Leariva, the grandmother of City Light, won Gr.1 in the United States

Great stallion, the dam sire of City Light, Kendorhas of course traced at Haras with Kendargentand is an excellent sire of mothers, also eclectic with Wings Of Eagles, Gold Merchant, Califetor Ana Marie. He was a breeder highly appreciated by breeders, giving speed to his offspring. Himself a very good stallion, the maternal grandfather of City Light, Irish River, did as well with his daughters. These crossings make City Light extremely easy to cross, since Northern Dancer does not appear in its pedigree with the 5th generation… and when the success of the crossing is known Siyouni/Galileowe can already imagine being able to reproduce it with the young stallion from Etreham.

His first yearlings: real enthusiasm and the support of Etreham!

By its attractive price of 7000 €, City Light has covered a lot, and is therefore well represented at sales. Already in sight among the foals, with a filly bought for €48,000 by the Haras d’Etreham to support him, City Light did even better with their first yearlings. His only offspring at the August sale fetched €85,000, more than 12 times his stud price! Another made €80,000 in October at ARQANA, with an excellent average, and his only yearlings shown at Newmarket in Ireland made 18,000 Gns and €26,000. Above all, it has convinced a French clientele, which positions it very well on the “market” in 2023 with its first starters…

The first 2-year-olds: fifteen already in the ranks!

Although we are very early in the cycle of 2 years, fifteen City Light products are already declared in training, and with a first generation composed of 84 foals, the rest should follow quickly. Fabrice Chappet, Henri Alex Pantall, Tim Donworth, Philippe Sogorband of course Stephane Wattel already have some in the stable, and they are trainers experiencing great success with their 2-year-olds. From what we saw at sales, the City Lights have models to go to the races from the first semester, even if the father had only started in September. The natural speed of the male line, combined with a mares really focused on precocity could well help him to make a strong entry… To be continued.

Stéphane Wattel obviously has City Lights at home for 2023…!