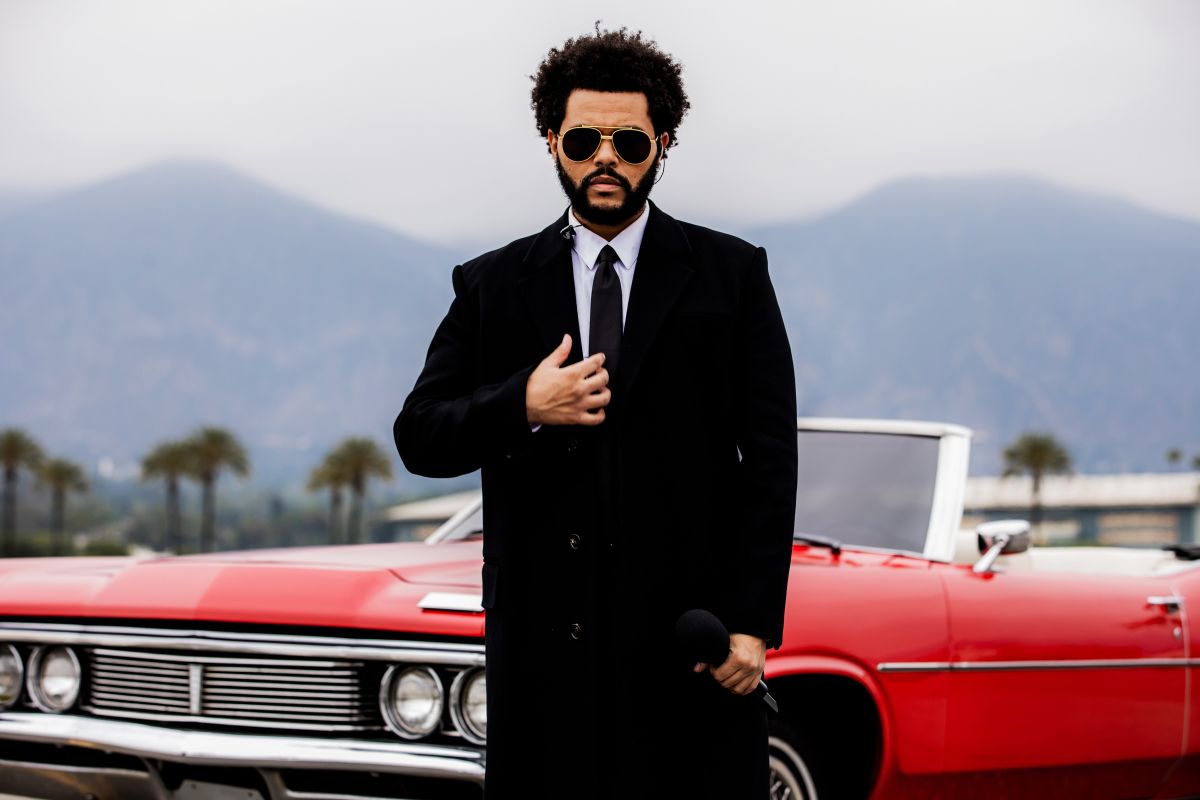 The Weeknd represents one of the biggest icons in the music industry. Since he began his career in 2010, he has become one of the most acclaimed singers of recent decades and has given his audience great hits, but Can you imagine calling it by any other name?

Turns out earlier this week, The Canadian artist revealed that he could be known simply as Abel, as he is contemplating stopping being called The Weeknd to use his first name professionally.

“I feel like at this point I should change my stage name to ABEL,” he told his Twitter followers before going a step further and adding that he could also stop using his last name, Tesfaye, and legally change his name to just Abel.

“Or directly do as Ye (Kanye’s new artistic and legal name) and legally change it to ABEL, like Madonna, Cher or Prince,” he mentions in another excerpt from his striking reflection.

Fans immediately jumped in, with many expressing that they would support the change. Even his colleague John Legend reacted to the news and gave his stamp of approval, “ABEL is great”, he commented on his publication.

Just a year ago, the one who was a sentimental partner of Bella Hadid and, briefly, of the singer Selena Gomez, rejected the possibility of changing his nickname in the short term. Although he himself acknowledged that not even his fans refer to him directly as The Weeknd.

“I think they all call me Abel, hardly anyone calls me The Weeknd. It’s complicated, because The Weeknd is already a brand that represents an important legacy. And I think his story is not over yet,” he said in an interview.

The story behind the origin of Abel Tesfaye’s stage name was revealed nearly ten years ago, when he took part in an ‘Ask Me Anything’ session on Reddit with fans and said he was originally going to use the name as the title of his groundbreaking mixtape. , ‘House of Balloons’, but decided to use it as a pseudonym instead.

“I hated my name at the time, so I tried it out as a stage name. It sounded great. I took out the ‘e’ because there was already a Canadian band called The Weekend (copyright problems)”, and finally added: “Abel is someone I go home with every night. And The Weeknd is someone I work with.”

Taking into account that he will finally be the one to replace kanye-west Headlining the upcoming Coachella festival, it shouldn’t come as a complete surprise that The Weeknd is considering following in Kim Kardashian’s ex-husband’s footsteps when it comes to making himself officially known to the public.

Keep reading: This is the penthouse in Los Angeles that The Weeknd sells for $22.5 million
– The Weeknd and Angelina Jolie: the reasons for their suspicious encounters were revealed
– ‘Blinding Lights’, The Weeknd’s hit single, was chosen as the best song of all time by Billboard

The Weeknd considers changing his stage name simply as Abel


Check out our social media profiles and other pages related to themhttps://kjovi.com/related-pages/