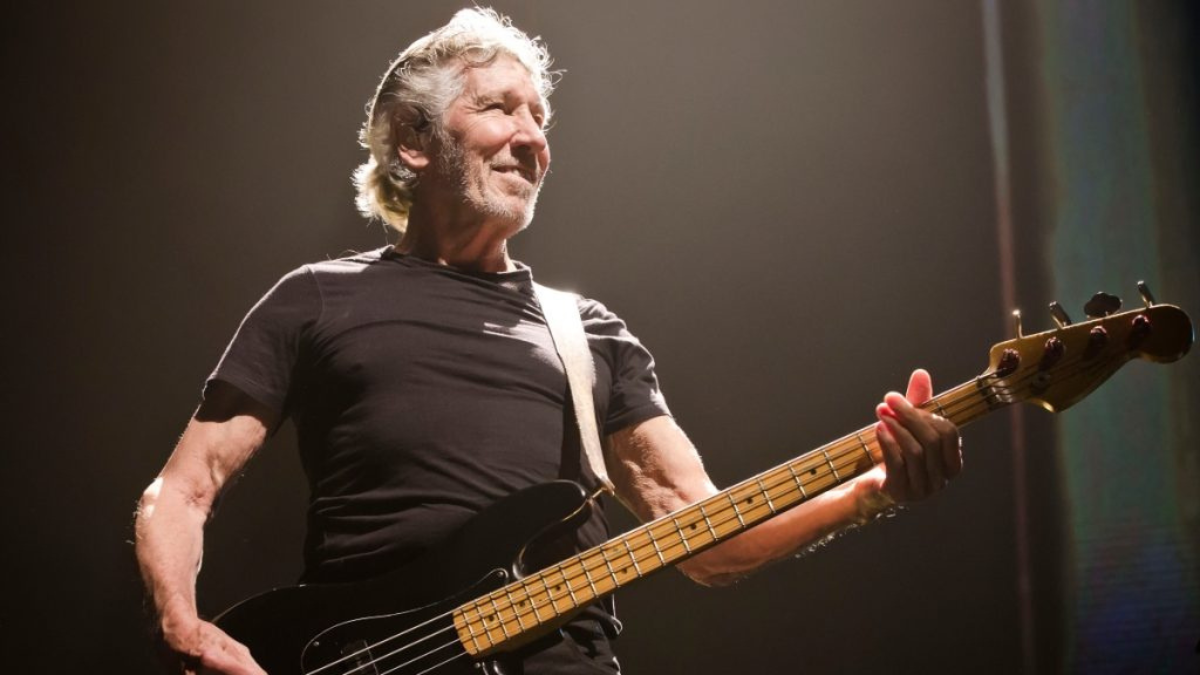 If we had to make a list of people who do not mince words, clearly we would have to put Roger Waters at the top. And it is that his opinions and conflicts with other artists have earned him the title of narcissist by the audience.

From issues with his own group to statements with modern icons like The Weeknd, Here we bring you a list of the artists that Roger Waters hates.

An already well-known dispute is that of Waters towards U2. It all started when the band belittled one of Roger’s pet projects, The Wall. “I remember when we did The Wall, being criticized by Bono”, he told Rolling Stones . “U2 is a very young band, and they go around saying (with a fake Irish accent) ‘Oh, we can’t stand all that theatrical nonsense that Pink Floyd do. We just play our music and the songs and blah blah blah.”

Waters thought that the young people quickly abandoned their beginnings to cling to a more commercial side of rock. “Really?” he questioned, “All they did for the rest of his fucking career was copy what he had been doing and keep doing it.. So good luck to them, but What a load of crap”.

The former Pink Floyd hasn’t made too many statements for or against The Weeknd, but this is simply because he doesn’t know him. “I have no idea what or who The Weeknd is”, recently commented to Vanity Fair.

However, if there is something clear, it is that Roger Waters assured that the artist will never be as big as him. “With all due respect to The Weeknd (…) I am much, much, much more important than any of them will ever be, no matter how many billions of streams they get.”

According to legend, the band’s lead singer was recruited when he was spotted wearing a “I Hate Pink Floyd” T-shirt, so it’s no surprise Roger isn’t such a fan of the group. “Sex Pistols were just trying to make noise (…) You know, They were run by a guy who had a store that sold silly clothes!” he told Rolling Stone in 2002.

But his hatred went further, when with cruelty, he limited his legacy to only a youthful death. “And then one of them died, so you have this iconic thing that lives on. If someone dies, that’s always good. Except for him, obviously, and his mom and dad, and (his girlfriend) Nancy; but for everyone else, it’s brilliant.”

If there’s anything worse than a love breakup, it’s a band breakup, and Pink Floyd’s must have been one of the most bitter of all. In In 1985, Waters left the group he had co-founded, thinking that they would dissolve without him, but that was not the case.

Such was the drama, that Roger sued his former colleagues to prevent them from using the name and ruining his legacy.. The legal battle lasted two years, and while it could have been settled out of court, this was only the beginning. Aftercalled his former members “toxic” and even assured that he did not enjoy his time with them before the separation, claiming that “they were very snooty and irritable because they felt very insignificant”.