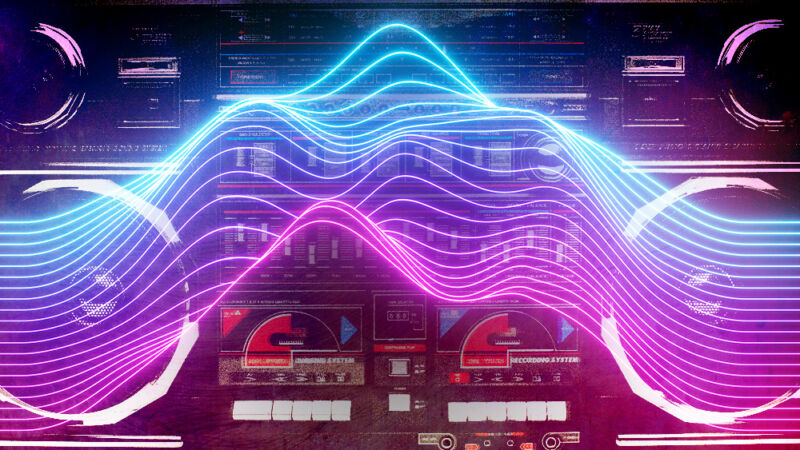 With the premiere of the new season of The Voice just around the corner, the NBC network has fired the initial pistol: the expected quartet between the judges. The most recent trainer to join the panel, superstar Camila Cabello, has had the veterans sing one of her most famous songs, havana.

The Cuban-American interpreter has opened the presentation, but out of nowhere we see the rest of the coaches sharing the verses of this hit with Latin influences, a field not so tackled by the winner of the EGOT, John Legendthe iconic gwen Stefani and the country music singer, Blake Shelton.

The traditional presentation of coaches of The voice American is an icon of the program, as it opens each new season. Camila has dazzled the audience with ease, singing the verses of one of her signature songs and dancing to the rhythm of the music. Legend has also excelled with his jazz music influences, and even Blake, who was obviously far from his turf, has again been able to demonstrate his versatility by defending his lines with his raspy, nasal voice.

The great surprise of the presentation has been Gwen Stefani, who has dazzled by being so comfortable with that song, which has fit her like a glove thanks to her characteristic timbre of voice. Her influences from reggae music and the ska, Caribbean in essence, they have also come in handy.

After previously appearing as a mentor for John Legend’s team in last edition’s round of battles, Camila has returned to replace Ariana Grande and Kelly Clarkson on the red chairs. Both had starred in last season, the 21st, an emblematic presentation with Blake and John, with a medley of Respect by Aretha Franklin and Hold On, I’m Coming by Sam & Dave.

Other memorable opening performances between the judges, to name a few of the more than 20 in the show’s history, we have dream on by aerosmith (Season 11) with Blake, Miley Cyrus, Adam Levine and Alicia Keys; I Wish by StevieWonder (Season 10) with Shelton, Levine, Christina Aguilera and Pharrel Williams. We also highlight Fly Me to the Moon by Frank Sinatra and feeling good by Nina Simon (Season 14) with Blake, Adam, Keys and Kelly Clarkson in its debut season.

According to presenter Hoda Kotb, from NBC’s morning show, Today Show, who had the opportunity to interview the four judges ahead of the start of season 22 of the contest, all the coaches have fallen in love with Camila Cabello. , who has apparently shown herself to dominate the auditions and to be very competitive when it comes to contestants.

Hoda even revealed that Camila doesn’t call Blake by his first name, but he calls him “grandfather”. The country singer, with eight wins in the bag, has confessed that he treats her like his daughter, in fact, he has joked that “thanks to The Voice I have met my wife and connected with my daughter.” @worldwide

The veterans of The Voice accompany Camila Cabello singing ‘Havana’