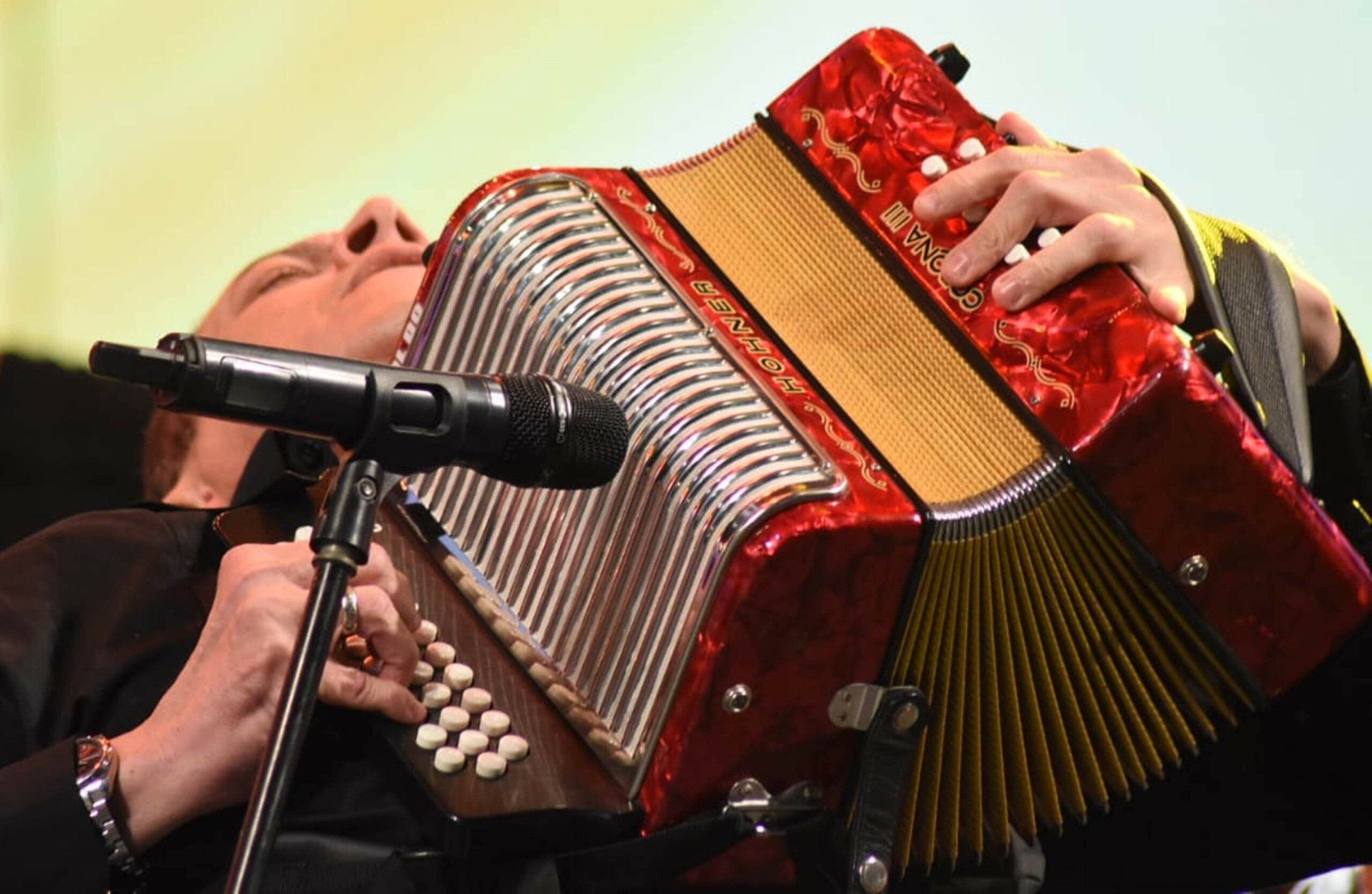 Next Tuesday, April 26, is the inauguration of the 55th Festival of the Vallenata Legend in Valledupar, Cesar. This event comes after having been postponed due to the complications that there were to hold face-to-face events since the arrival of the covid-19 pandemic. In addition, it is a space where a tribute will be paid to the deceased artist, Jorge Oñate, for his career and contribution to Colombian folklore.

In this version as in the others, in addition to the exhibition of artists, contests, events for children and adults, among other things, will be held. For example, “On Tuesday, April 26, the contests will begin in the first round of Children’s and Minor Accordion in the son and puya airs; likewise, the first round will begin in Youth Accordion in the walk and merengue airs and the Amateur Accordion category in the same airs in Los Algarrobillos park”, the organizers pointed out. In addition, there will be a parade that is a tradition where children and young people participate that goes from the roundabout of the Musicians to the Loperena National School.

On April 28, it will be the semifinal of the minor and youth accordion contest. Elimination rounds will be held later and at 4:00 pm will start the parade of Piloneras Mayores in the Glorieta Los Músicos. To end the day at 6:00 pm, the Opening Ceremony will start at Plaza Alfonso López.

Prizes and requirements for the competing accordionists

For this year’s version, the award for this contest amounts to more than 400 million pesos, which will be divided into cash; musical instruments; audio technology equipment, and trophies, which will not only be awarded to the representatives of each category that completely exalt the traditional vallenato music, but also to the best voice of the musical encounter.

Regarding the requirements that must be met by the accordion players who participate in the competitions of the 55th edition of the Vallenata Legend Festival, the event reported that, both in the two rounds and in the semifinal, the participants will not be able to repeat any of the their performed songs. Likewise, professional accordionists they will have to perform at least one song recorded by Jorge Oñatein any of the four winds.

It is worth mentioning that the festival, which began in 1968, will have in this edition as its official song the production entitled ´La leyenda del cantor´, written by the composer, painter and vice-president of the Vallenato Legend Festival Foundation, Efraín ‘El Mono Quintero Molina.

Lawyer for Hugo “el pollo” Carvajal assures that the ex-military Chavista does have information about Gustavo Petro, but asked for guarantees
The municipalities in Colombia where the masks can be removed from May 1

The Vallenato Festival begins, this is the schedule of concerts and main events