The Outbound Ghost is an RPG adventure game developed by Conradical Games and published by Digerati. At first glance, one has the impression of a cross between Casper the ghost and an episode of Paper Mario, the graphic rendering is particularly pleasant. The result of a successful crowdfunding campaign, The Outbond Ghost immerses you in the world of Outbound to embody one of the many ghosts who have not found their way to the afterlife. 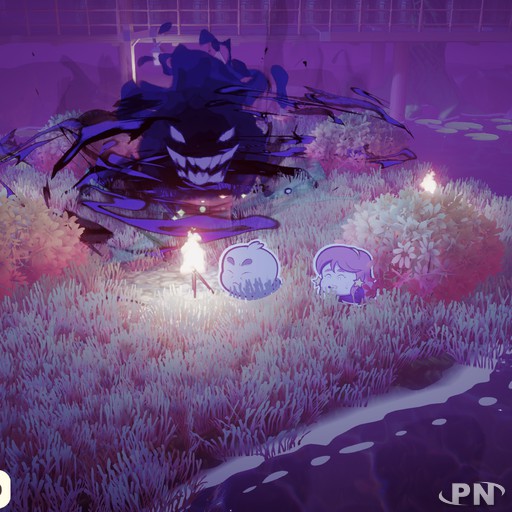 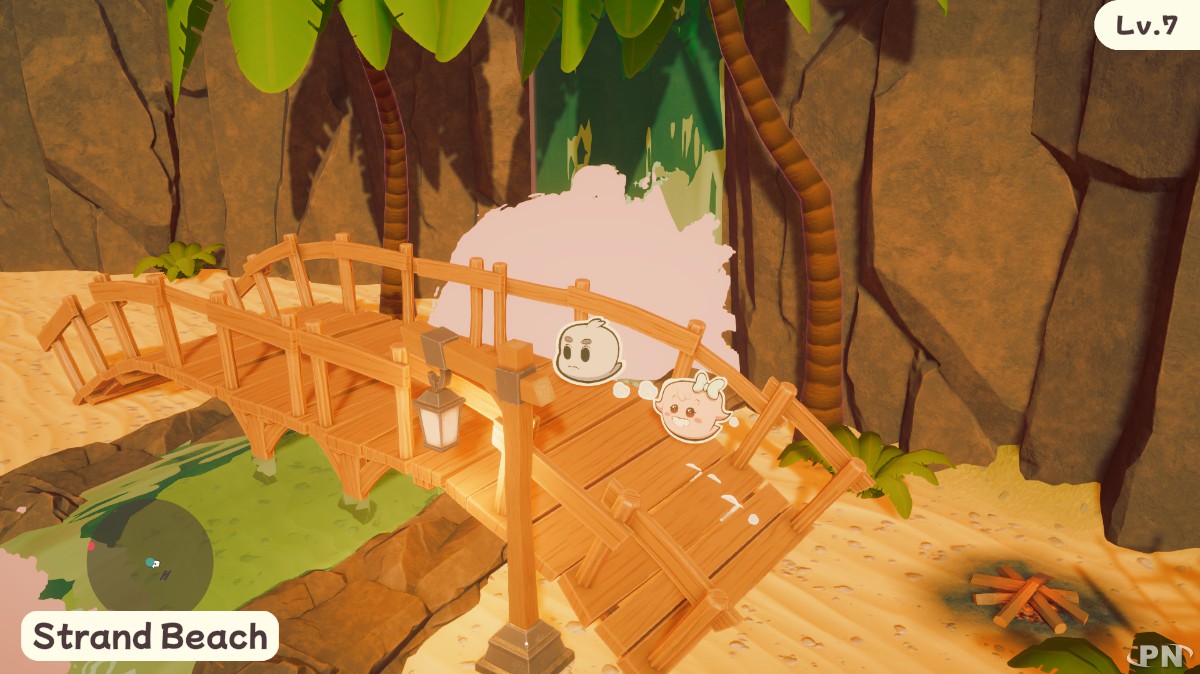 There would be a way for him to achieve this: he just has to fix the thing he regrets. Problem, our ghost has lost his memory. Good heart despite everything, while waiting to find his memories, he decides to help the other colorful characters in their respective quests. The adventure promises to be cute and humorous, with exploration, puzzles, very tactical turn-based combat. You store your action points in order to attack several times or stronger during a following turn in order to defeat your enemies.

While the game was due to be released in September 2022, we were surprised not to see the slightest sheet appear on Nintendo sites. The wait seems to be over with the announcement of a physical edition managed at our level by Just for Games, for November 25, 2022. If you have the possibility to pre-order it on the Just for Games website for €34.99 you can also get it from the various retailers you are used to.

In the universe of The Outbound Ghost, ghosts are embodiments of regret. Most people rejoin the afterlife after death, but those whose lives have not been satisfying become ghosts forced to haunt the Earth until their wrongs are righted. Of course, that’s not always possible: it’s a thousand times harder to correct mistakes as a ghost than as a human. However, some manage to do so and reach the afterlife. In The Outbound Ghost, your role is to help the other ghosts correct (or accept) their past lives so that they can peacefully enjoy the eternity that awaits them. You will also have to come back to your own mistakes to find rest; a task that promises to be complicated, since you have no memory of the errors in question.

– Colorful characters: meet endearing ghosts who each have their own story

– Battle System: Unlock various aspects of your old personality like Regret, Benevolence, and Jealousy, and fight alongside them in turn-based battles

– Badge system: earn materials in battle and use them to create badges that grant you different effects and increase your stats when equipped

– 2.5D world: a worked and detailed world populated by adorable paper characters, all in an original and memorable visual style

You can view our social media profiles here as well as other pages related to them here.https://kjovi.com/related-pages/