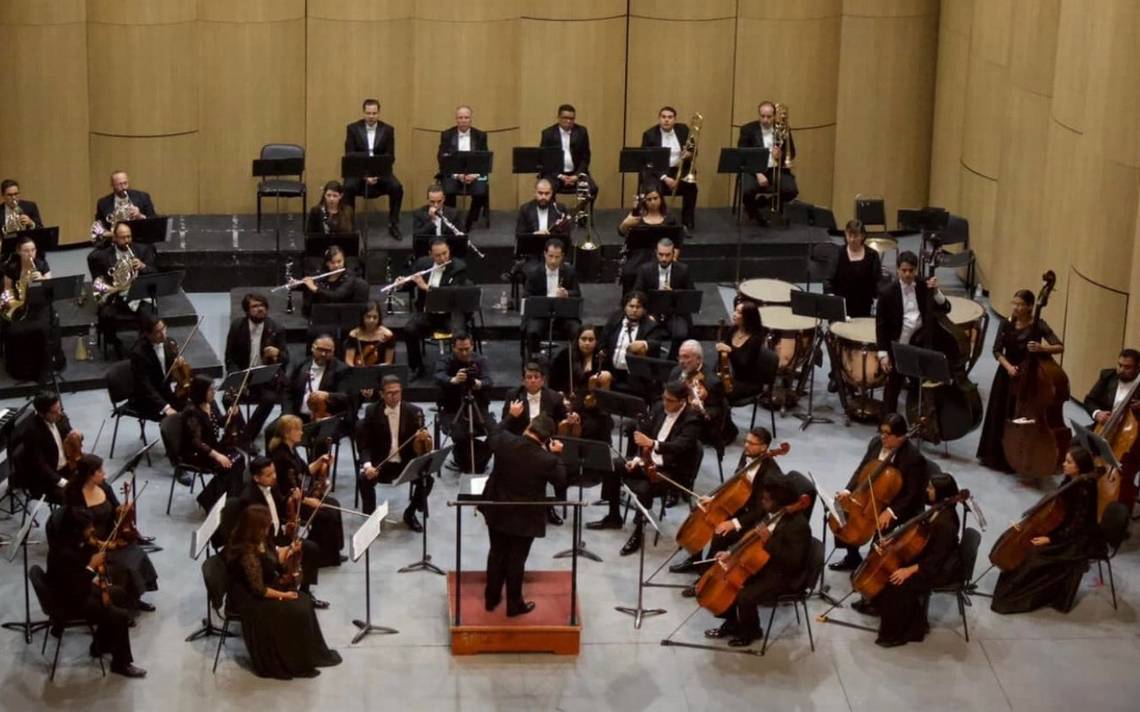 The Chihuahua State Philharmonic Orchestra (OFECh), informed through its social networks that it is ready for the 2023 Winter Season with a series of shows that will be presented from January 27 to March 31 at the Teatro de los Héroes and the Fernando Saavedra Chamber Theater, the opening concert will be Mendelssohn-Mozart, where the director Iván del Prado and the solo violinist Horacio Macías will be participating.

Then “The Bullfighter’s Prayer – Strauss Oboe Concert”, being the appointment on February 24 at the Teatro de los Héroes, where the guest director José Miguel Rodilla will be, as well as the oboe soloist Rosana Salgado.

For March 10 of this year, the “Symphonic Gamer” function will be developed, with Alejandro Rico as director, an event that will take place at the Teatro de los Héroes, likewise, for the 24th of the same month, the show “Música de Cámara” will be presented , Quinteto de Alientos”, the venue that will house this performance will be the Fernando Saavedra Chamber Theater; To close the month of March, on the last day the OFECh will give the concert “Chamber Music, String Quartet”.

➡️ Receive the most relevant news from Chihuahua, Juárez and Parral directly to your email. Subscribe to our Newsletter!

OFECH’s main philosophy is the promotion and dissemination of culture through artistic work based on ethical and moral values ​​such as respect, teamwork, discipline, punctuality, commitment, honesty and responsibility. having as purpose to be worthy cultural representatives in service to society.

Likewise, the institute has forged throughout its almost three decades a legitimate stamp of pride and legacy, offering high quality music and all kinds of shows.