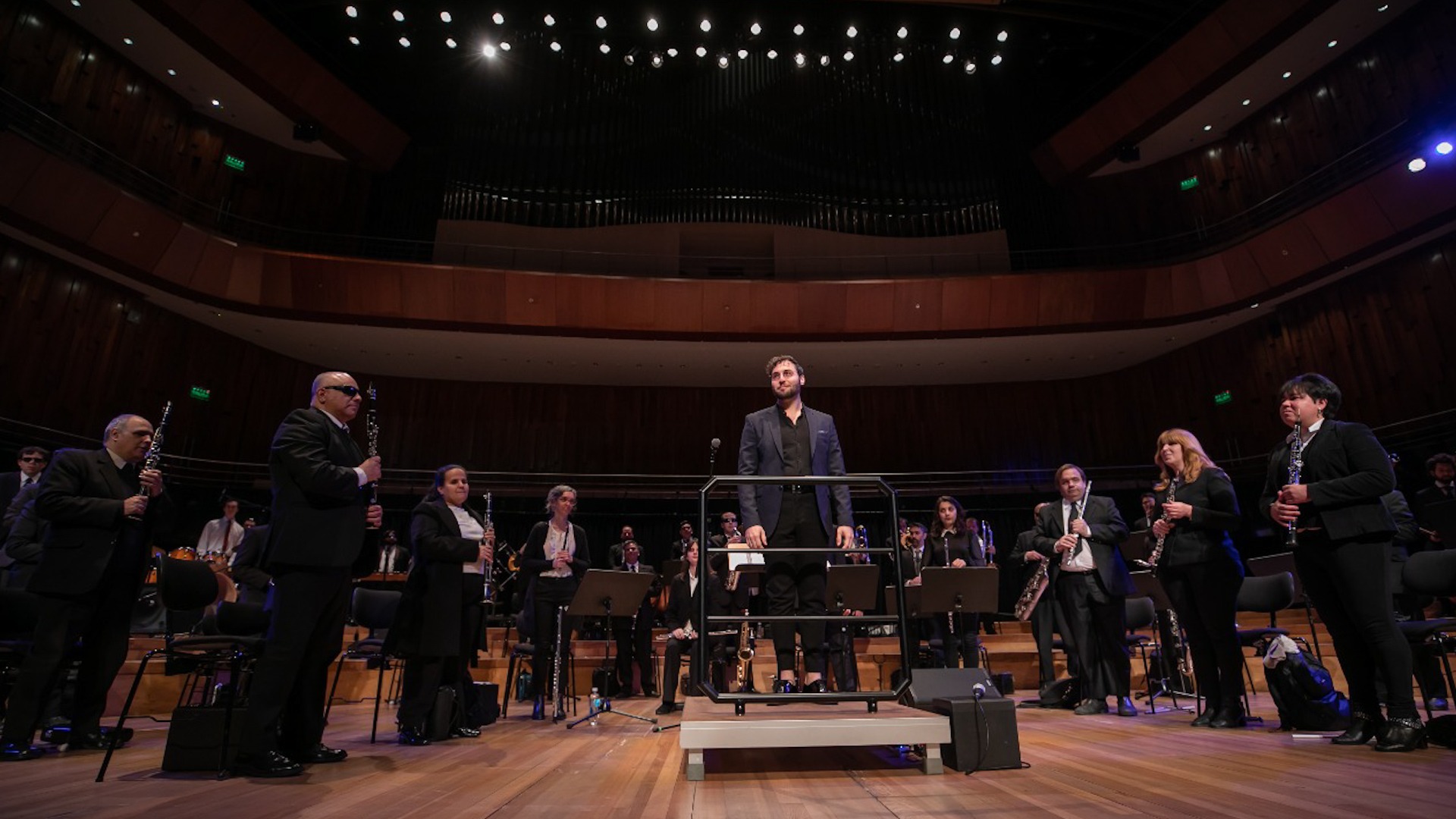 On October 15, 1947, under the direction of Master Pascual Grisolía and with the unfinished symphony of Schubert, were shown for the first time on stage as the Symphonic Band for the Blind. 75 years after that beginning, the National Symphonic Band for the Blind “Pascual Grisolía” will offer two concerts this weekend. The first will be on Friday, October 14, at the Buenos Aires City Stock Exchange, and on Saturday, October 15, the 75th ANNIVERSARY concert will be held at the Municipal Theater of Quilmes, as part of the 150th Anniversary of the Public Library. and Municipal “DF Sarmiento” of that city and on the Day of the White Cane.

Throughout 2022, the band has been programming and doing different concerts focused on this special date. The end of the festivities will have its finishing touch on December 3 with a concert at the Néstor Kirchner Cultural Center, within the framework of the International Day of Persons with Disabilities.

The national cast will have the presence of Mtro. Agustin Tocalini as a guest director with whom they will perform works of Paul Ducas, Gustav Holst, Vincent Persichetti, alfred reed and selection of tangos.

Program of both concerts 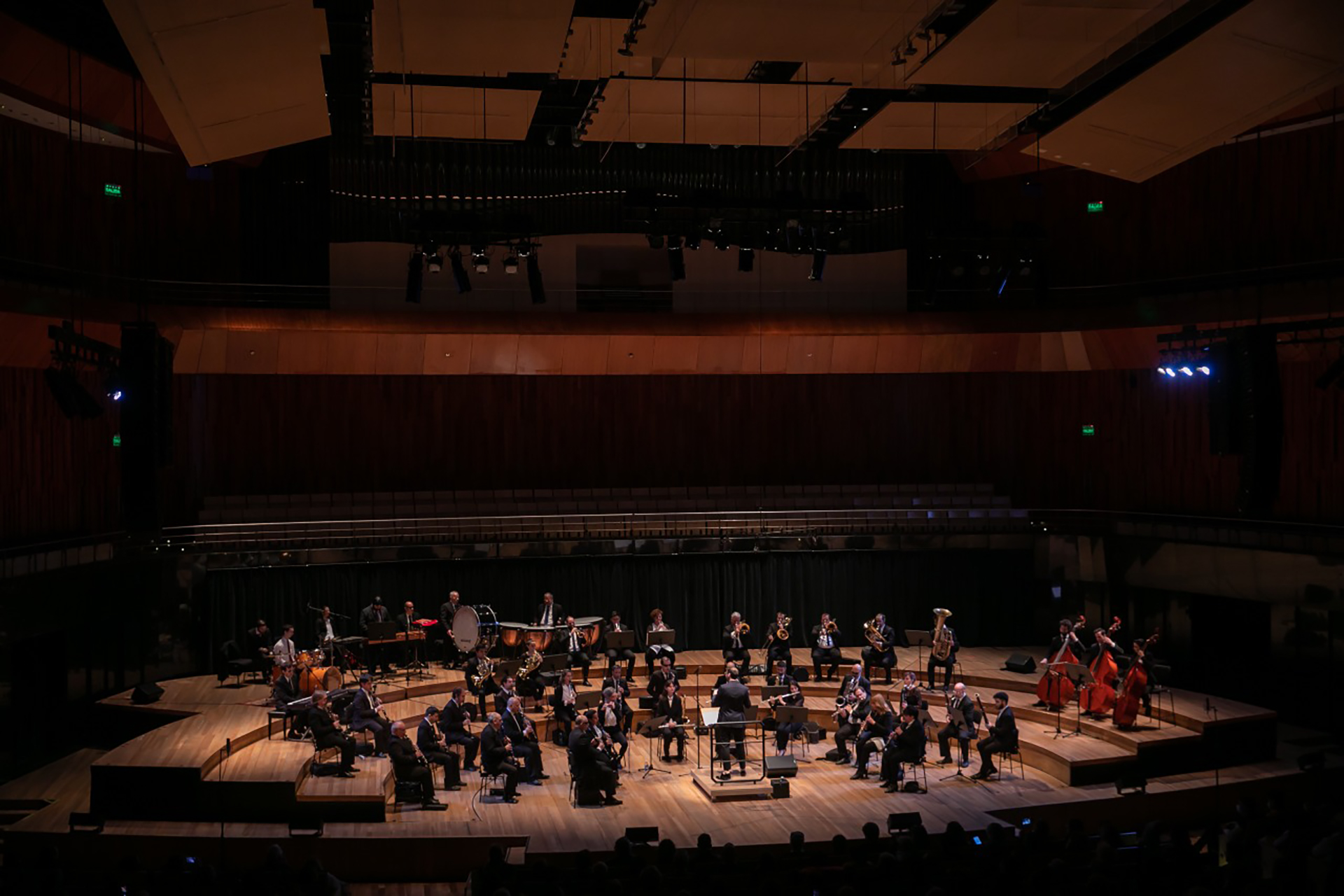 National Symphonic Band of the Blind

The National Symphonic Band for the Blind of the Ministry of Culture of the Nation bears the name of its founder, Pascual Grisolía, who in 1939 started a wind instrument school at the National Board of the Blind. On October 15, 1947, she gave her inaugural concert, thus becoming a pioneer in the world.

Throughout its history, it has carried out a notable artistic, cultural, social and educational activity, through its presentations in various regions throughout the country. In 1997, UNESCO awarded him the Camu Grand Prize “for extraordinary contributions to the benefit of the community.” In October 2012, he received the “Domingo Faustino Sarmiento” Honorable Mention, the highest distinction awarded by the Honorable Senate of the Argentine Nation, in recognition “of his work aimed at improving the quality of life of his peers, institutions and their communities”. In October 2013, he received the “Melvin Jones” Honorable Mention from “The International Associations of Lions Clubs” for his “contribution to the community and dedication to service.”

As of 2010, the work of the band has been stimulated by the special participation of great national and international artists and soloists, such as León Gieco, Lito Vitale, Juan Carlos Baglietto, Guillermo Fernandez, Patricia Sosa, Nahuel Pennisi, Bruno Gelber and the vocal ensemble Opus Cuatro, as well as guest conductors.

*The National Symphonic Band for the Blind “Pascual Grisolía” will perform on Friday, October 14 at 6:30 p.m. at the Stock Exchange, Sarmiento 299, CABA. And on Saturday, October 15 at 6:00 p.m. at the Municipal Theater of Quilmes, Miter 721.

When music transcends the senses: the stories behind the National Symphonic Band for the Blind
David Garrett, in Buenos Aires: “Putting classical music on a pedestal is ridiculous”
A collective experience of contemporary music that does not fit in a documentary