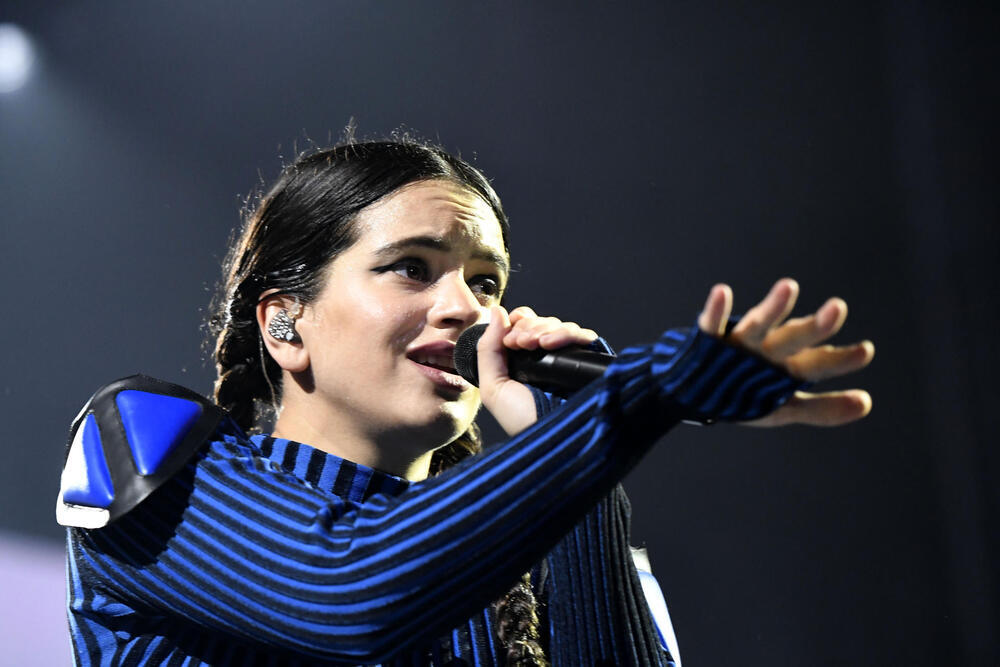 This year that has just started will be more than ever that of concerts in Spain, that of live celebrations and that of massive festivals led by international stars such as Metallica, Coldplay, Bruce Springsteen, Harry Styles, Rammstein or The Weeknd.

That will be between spring and summer, but the first months will not be exempt from the visit of foreign figures such as the Canadian Michael Bublé, who will lull his audience to sleep on January 30 at the Wizink Center in Madrid and on February 1 at the Palau Sant Jordan from Barcelona.

Pixies will also stop there on March 9 to present their new album, Doggerel, which they will take to the Wizink Center a day later. That same sequence, but 24 hours later, will be repeated by the British Lewis Capaldi. 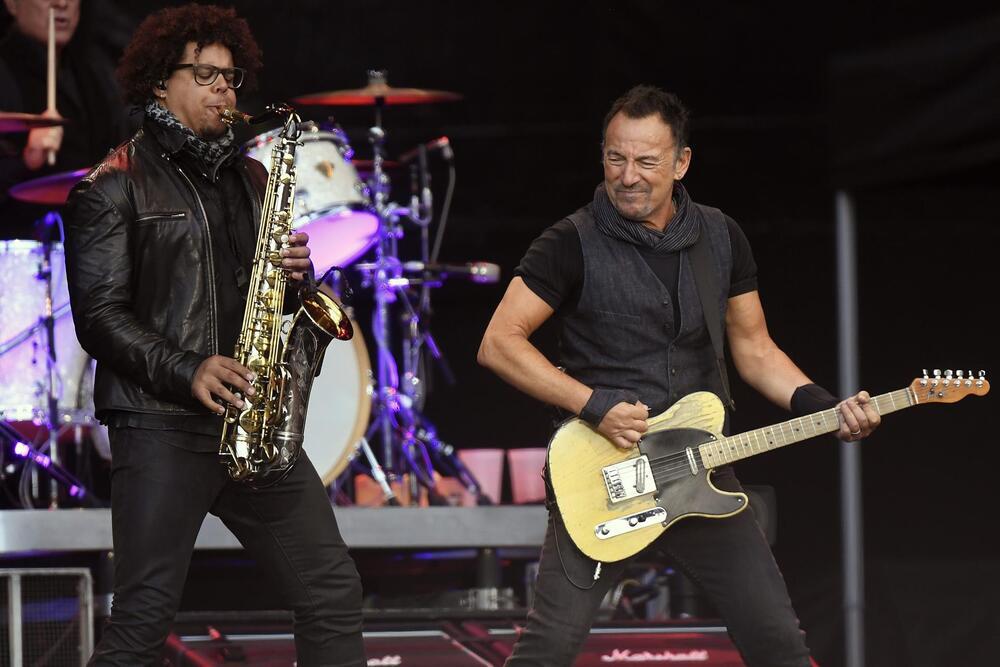 Bruce Springsteen. – Photo: EFERobbie Williams will play twice at the Palau on March 24 and 25, after young Yungblud (12) and veteran Roger Waters (21), who will also take his farewell tour to the old Palacio de Deportes in Madrid on the 23rd and 24th.

On March 31, he will take over on that stage from Eros Ramazzotti, who will travel to Barcelona on April 2. His countrymen from Maneskin will also offer a performance there on April 11.

The calendar intensifies with the arrival of Sprinsteen at the Olympic Stadium on April 28 and 30 with all the tickets sold. 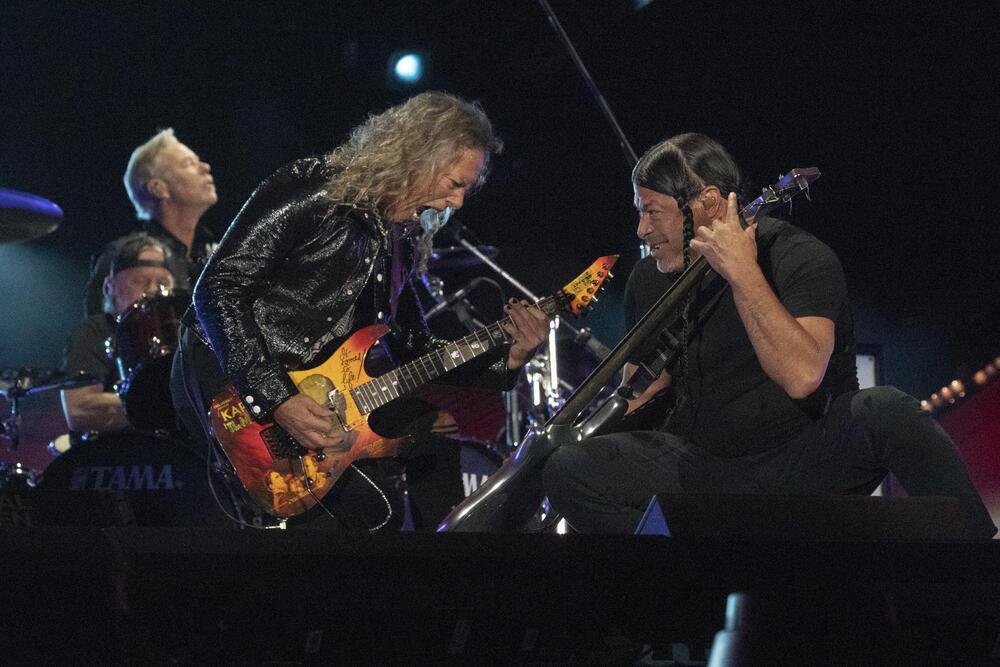 Metallica. – Photo: EFEWhat was once the great stage of the 1992 Olympic Games will host more important events in the following weeks, such as the four Coldplay concerts on May 24, 25, 27 and 28 with the same box office success as the Boss.

Harry Styles will also take his Love On Tour there on July 12 (on July 14 he will travel to Mad Cool) and just a few days later he will share in the Madrid Metropolitano the first visit to Spain on tour by Canadian The Weeknd. It will be on the 18th in the capital and on the 20th in Barcelona.

The house of Atlético will also enjoy some exclusive events, such as the German Rammstein concert on June 23 and, above all, Metallica’s ambitious tour on July 12 and 14 with their first album in six years.

The list of notable concerts by old music stars does not end there. In May, for example, Ozzy Osbourne together with Judas Priest as opening act will storm the Wizink Center on the 10th; Elton John will do the same on the 22nd of that month with his farewell tour at the Palau Sant Jordi, where he will also play The Who on June 14 and Iron Maiden on July 18.

That same month, another legend. Rod Stewart will perform on the 12th at the Wizink Center, on the 20th in Murcia, on the 21st at the Starlite festival in Marbella (Málaga) and on the 22nd as part of the Concert Music Festival in Chiclana (Cádiz).

To all this offer we must also add another great harvest of festivals that will bring the talent of Blur, Kendrick Lamar and Rosalía (Primavera Sound), Lil Nas X, Lizzo, Queens of The Stone Age or Red Hot Chili Peppers (Mad Cool) and Florence + The Machine and The Chemical Brothers (Bilbao BBK Live), to name a few.

return to the stage

It will not be a weak year for great national figures such as Joaquín Sabina, which will start on April 20 at the Gran Canaria Arena in Las Palmas and, among many other cities, will pass through the Wizink Center in Madrid on May 23 and 25.

Other stars will begin tours with recently released albums, such as Pablo Alborán (from May 20 in Fuengirola), Vanesa Martín (from May 27 at the Murcia bullring) or Manuel Carrasco (from July 1 at the Estadio Iberoamericano de Huelva and, after the attendance record of 2022, with a double tour of the La Cartuja Stadium in Seville on June 2 and 3).

Some will be tested with large audiences, such as Jorge Drexler, who will debut at the Wizink Center on January 28.

And we cannot forget the long-awaited first own tour by Quevedo, the canary who, thanks to Quédate, conquered Spotify’s world number 1 for seven weeks. It will be in Las Palmas on March 11, in Madrid on May 5 and in Barcelona on May 12.

The most anticipated concerts