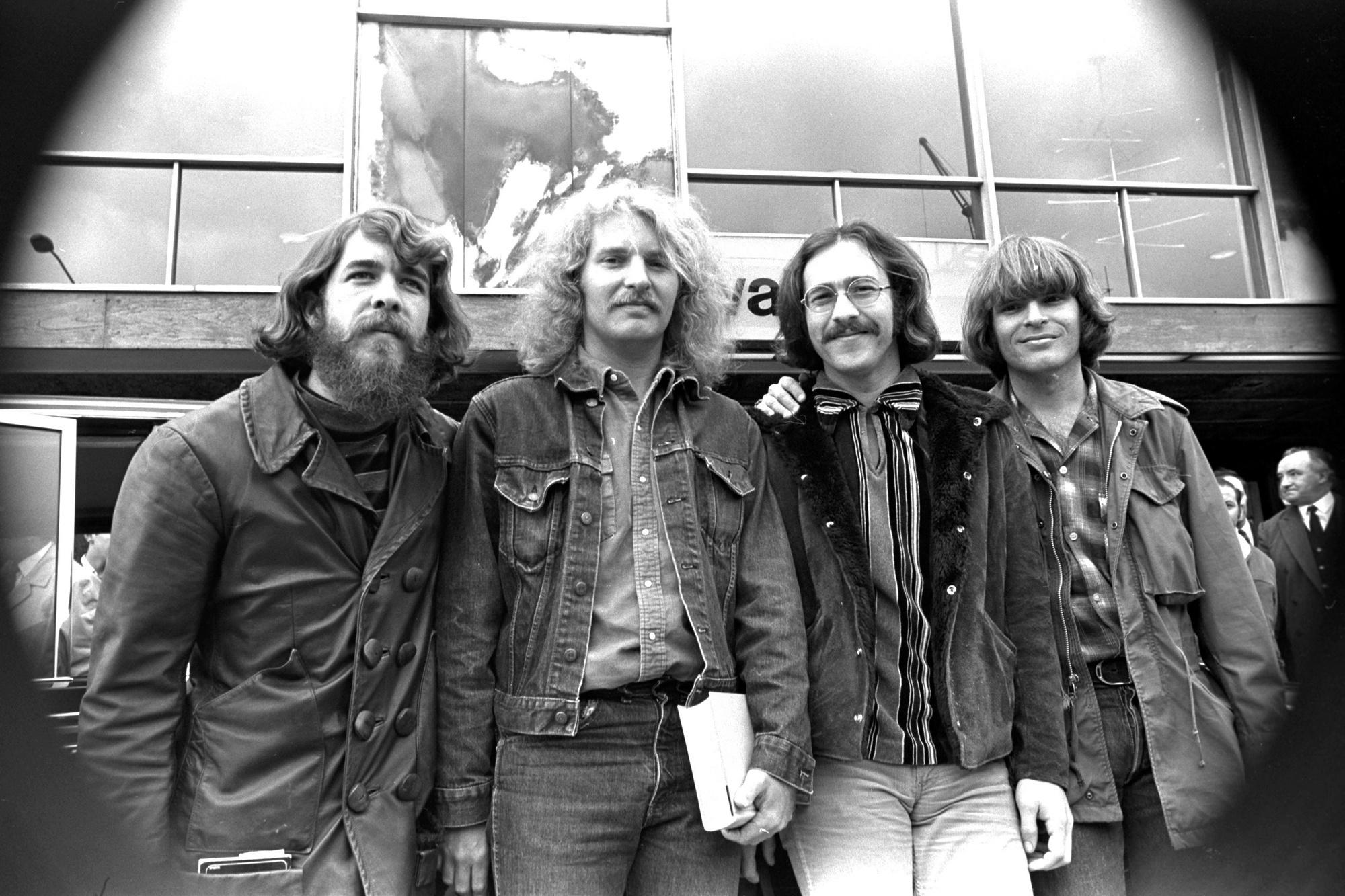 Each week, our trainee looks at a song that has marked the history of music. This week: Proud Mary, the fantasized story of a boat on the Mississippi

A ride aboard a steamboat on the Mississippi to an air of rock music with blues accents from the depths of Louisiana, that’s what I offer you with the title Proud Mary by Creedence Clearwater Revival.

In 1969, on the album Bayou CountryCreedence Clearwater Revival releases the song Proud Mary. Accompanied by titles Born on a Bayou and Keep on Choolin’they form a triad that succeeded in imposing the band’s music as essential and propelled it to the rank of legend in the early 70s.

The story of a notebook, a symphony and a liberated soldier

The story of Proud Mary begins in 1967 while John Fogerty – singer, guitarist, songwriter and producer of the group – is still a reservist for the National Guard. Prior to the release of the band’s debut album, Creedence Clearwater Revival, he offered himself a notebook to write down ideas for song titles and everything that comes to mind. The first words he wrote there were “Proud Mary.” ” For some reason this sentence [sic] came to mind, and I thought that was a good song title. It sounded good. But I had no idea what it was“, he explains in his autobiographical book Fortunate Son: My Life, My music.

In 1968, John Fogerty, Tom Fogerty (vocalist-guitarist), Doug Clifford (drummer) and Stu Cook (bassist) released their first album under the name for which we know them today. The group had its first successes with covers of Susie Q and I Put a Spell on You, but John is tormented by the thought of being drafted into the war in Vietnam as the group begins to take off. His worries turn into insomnia during which he composes and arranges songs.

One summer day, while Susie Q goes on the radio, John climbs the stairs of his apartment in El Cerrito (California) and sees on the steps a large envelope with the seal of the government. Not expecting mail, he ignores it for 3 days before taking a closer look and seeing his name: Private John Fogerty. This was his official release from the Army Reserve. ” I reread to be sure. And I ran over to this little piece of grass and did the cartwheel. I ran home and got my Rickenbacker guitar“, he says in his biography. For the musician who hated the army, it was a real deliverance.

Scratching a riff inspired by Beethoven’s Fifth Symphony – which he did not find dynamic enough – he began to sing the first line of the song: ” Left a good job in the city“, in reference to the end of his military career. The rhythm of his new composition made him think of steamboats, these paddle steamers that go up and down the Mississippi River. It was there that he remembered a line from Will Rogers in a movie: ” Rollin’ on the river“, which he used for the chorus.

The title was given to him by his notebook. When he opened it to jot down his new lyrics, the words “Proud Mary” jumped out at him. He chose them for the name of the boat in his song: ” Proud Mary, she was a woman – ships are women“, he jokes in his biography.

It was on this day that the bayou rock of Creedence Clearwater Revival was born. The legend even says that he would also have written the outline of what was to be Born on a Bayou and Keep on chooglin’ within two days of his release. The idea of ​​creating songs that are interrelated appealed to him. John Fogerty was freely inspired by what he knew about Louisiana and Mississippi to create a universe that approached the place where the blues takes root. However, it should be noted that the musician had never set foot in Louisiana and had never seen Mississippi when he wrote these songs.

A few years of glory for a bitter and hasty end

In 1972, after four years of activity and seven studio albums, the group broke up never to reform again. The leader’s ego, the artistic differences of the various members and a disastrous last album precipitated the end of the formation.

John Fogerty has embarked on a solo career and has promised himself that he will no longer play Creedence Clearwater Revival hits on stage. Not earning royalties on it, he only saw it as a way to advertise for the Fantasy Records label in possession of the rights. He kept this promise before breaking it for the first time, in January 1986, when Buddy Holly was inducted into the Rock & Roll Hall of Fame where he played Proud Mary accompanied by Jeery Lee Lewis, Keith Richards, Ronnie Wood and other rock luminaries. A year later, at a Taj Mahal concert, he went on stage with Bob Dylan and Georges Harrison for a jam before being convinced by Dylan and playing his song again. And, since a concert in honor of war veterans in 1987, he has definitively broken his oath and regularly covers the songs of the group, to the delight of his fans.

Proud Mary marked the greatest artists of his time. And as with all hit songs, it has had its share of covers. The great Elvis Presley took over Proud Mary on his live album On Stage, The Shadows offered an instrumental version in 1970 and Tom Jones, Status Quo and Tina Turner also did a cover. But probably the biggest consecration for John Fogerty was when his idol, Bob Dylan, credited Proud Mary as his favorite song of the year in 1969.