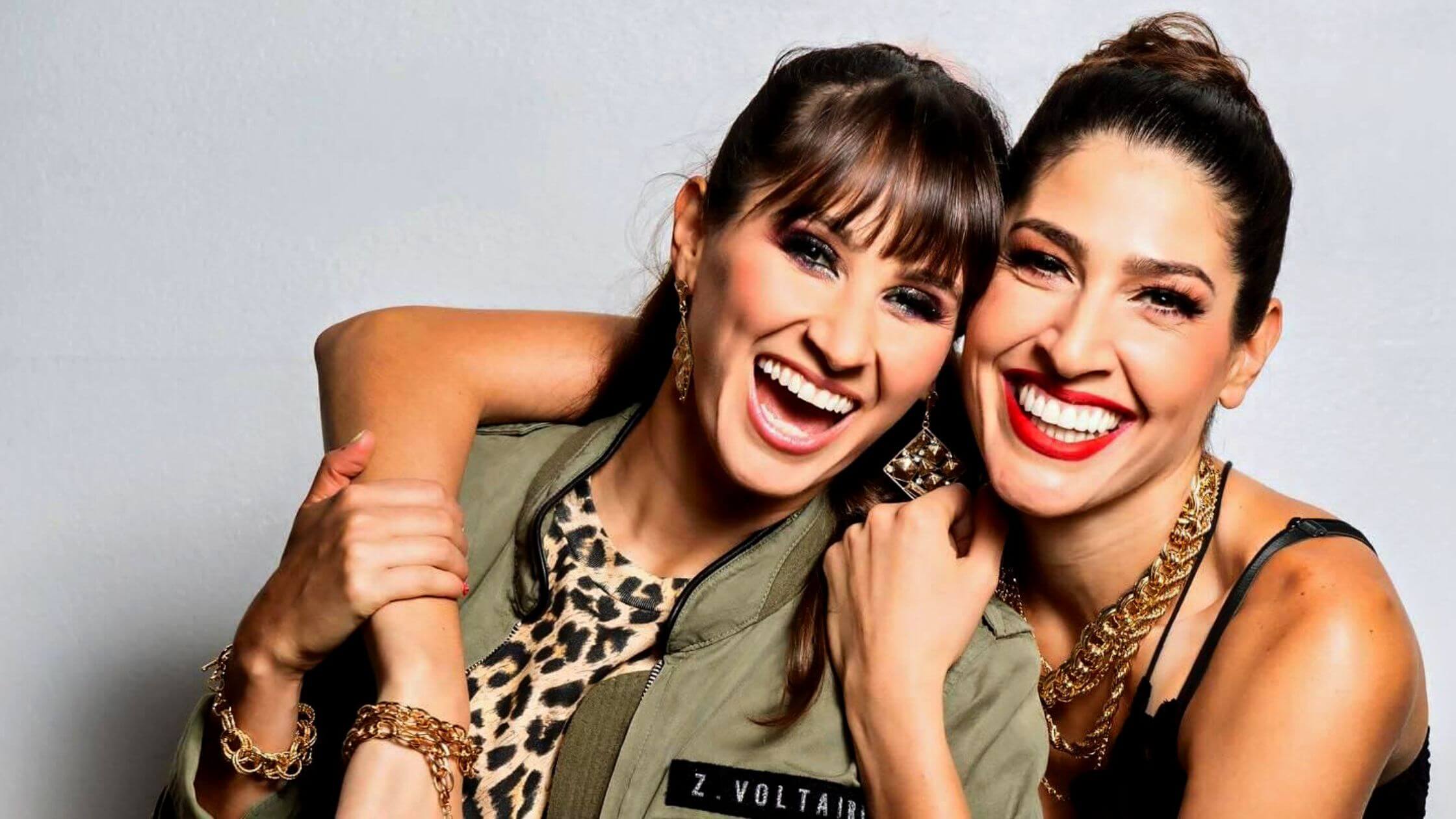 The Ha-Ash sisters will give their first concert in Venezuela on March 30, 2023on the terrace of the Ciudad Tamanaco Shopping Center.

For those of you who don’t know the band, let us take you to meet the Ha-Ash sisters!

Hanna and Ashley form the Latin pop duo Ha Ash. They were born in Lake Charles, Louisiana, and began singing at the ages of 5 and 6. When they were 14 and 15 years old, they were invited to sing at music festivals such as the “Railroad Festival” and “The Lousiana Music Cavalcade”.

As a result of this, the sisters decided to record a demo; sony music He hired them then and released his first album, “Ha-Ash”, produced by Aureo Baqueiro. This album contains such well-known hits as “I hate loving you”, “wherever you are”, “you stayed” and others.

In March 2004, they received a platinum record for 140,000 albums sold and prepared to release “Mundos Opososes”, their second album, in Puerto Rico and the United States.

“Half love”, “I give myself to you” and “What do I do?” from this album have recently played on radio stations, with high positions on the Latin charts.

The third album was released in 2008, called “Double Room”, in Nashville, Tennessee. This album features a collaboration with singer Brandi Carlile on the song “Already Gone”, her first and only song in English recorded (officially).

The first single from the album was “No Te Quiero Nada”, which was followed by “Lo Que Yo Sé De Ti” and “Tu Y Yo Volvemos Al Amor” as the third single from the album. Although “Ya en Casa” was not an official single, it was chosen as iTunes Single of the Week at the end of September 2008 in the United States.

“A Tiempo”, Ha*Ash’s fourth studio album was released in 2011. Singles from the album include “Impermeable”, “Te Dejo En Libertad” (the album’s biggest hit), “Everything was not enough” (about his parents’ divorce) and “Where Do You Get That From”.

His father is Mexican and his mother American. As children, the sisters sang gospel songs in Mexico and, during the summers, traveled to Louisiana to visit her mother’s family, where they attended jazz, blues, zydeco and country festivals.

The Pérez sisters declared to their family as teenagers that they wanted to be country singers. The only thing her parents asked for was that she study music. So they are studying at the G. Martell University in Mexico City.

The wait is over!

The Americans of Mexican descent will perform as part of their “My Way Out With You” tour, following a failed attempt in 2016 to visit Caracas and Valencia. Despite the cancellation, the interpreters of “Lo aprendi de t” visited Creole territory in 2015 as part of a promotional tour in Caracas. In addition, he will hold a small meeting with his fans.

According to a press release, the “I Learned It From You” tour took eight months to plan, allowing Ha-Ash to be involved in all aspects of the production. His intention is to offer a high-level stage production that includes his greatest hits, as well as the most recent songs.

They have always been proud of their musical roots and have been nicknamed “The queens of sold out”. With country and gospel as flags, there are elements of these genres in his most recent musical work, which includes a collaboration with Kenia Os, but the sounds of the accordion and mariachi, pop and rock are added, resulting in a album that they have enjoyed making and that they describe as “light, fun, to which we didn’t label anything”.

AGTE Live will produce the “Ha-Ash Mi Salida Contigo-Caracas 2023” tour, which will kick off a year of great stellar shows with Ha-Ash. Whose promise is to please a wide range of audiences.

Faced with the challenge of breaking through in their native country, the sisters set out to create a “very personal” CD of their country music. They began by traveling to Nashville, Tennessee to record it live in the studio.

We can’t wait for them to act, can you?