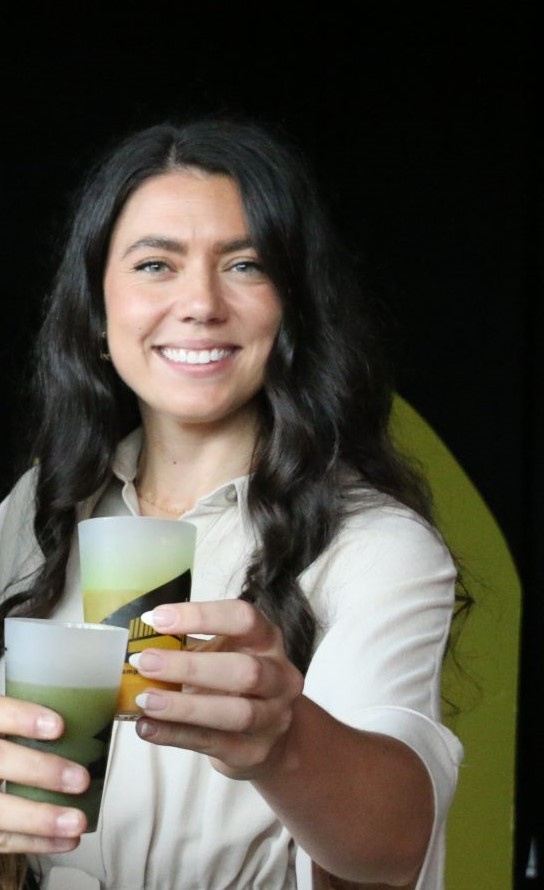 “Mr. Dubé’s vision has enabled the Cogeco Amphitheater to carve out a place for itself on the Quebec cultural scene and to become an emblematic place for the region. Steve has demonstrated exceptional leadership and dedication to the Corporation. The professionalism and meticulousness of Ms. Mantha’s work have provided the stability and administrative strength needed to achieve our objectives,” commented Roger Picard, Chairman of the Board of Directors of the Corporation des Évènements.

“Their desire to work in collaboration with the various actors and partners in the field, their commitment and their desire to always push the limits have made it possible to build the foundations of our organization and to build a strong team that will be able to continue its growth” , he adds.

Steve Dubé had served as the Corporation’s General Manager since 2010. Under his leadership, the Corporation signed an agreement for the exclusive presentation of ten Cirque du Soleil shows paying tribute to Quebec artists. Since 2015, these shows have staged the works of Beau Dommage, Robert Charlebois, Luc Plamondon, Colocs, Cowboys Fringants and the great divas of Quebec song.

“The past 12 years have represented for me the greatest challenge of my professional career. Succeeding in creating a strong corporate culture and developing the signature that made the Cogeco Amphitheater famous are among my greatest successes. Seeing the amphitheater become a regional pride carried by the citizens proves to me that all these efforts were worth it. It is with pride and emotion that I will support the team in this transition,” says Steve Dubé.

Within the company since 2014, Marie-Michelle Mantha led the communications and marketing department throughout the Corporation’s various projects. Assuming the responsibilities of Deputy General Manager since 2019, she participated in the development of the organization’s many development strategies by assuming the administrative portion of them.

“The Corporation trusted me nine years ago to take up the major challenge that was the Cogeco Amphitheater. I will always be grateful to Mr. Dubé and Mr. Picard for giving me my chance and allowing me to grow within a passionate team. It will be important for me to remain available for these colleagues and friends in order to ensure a smooth transition,” concludes Marie-Michelle Mantha.