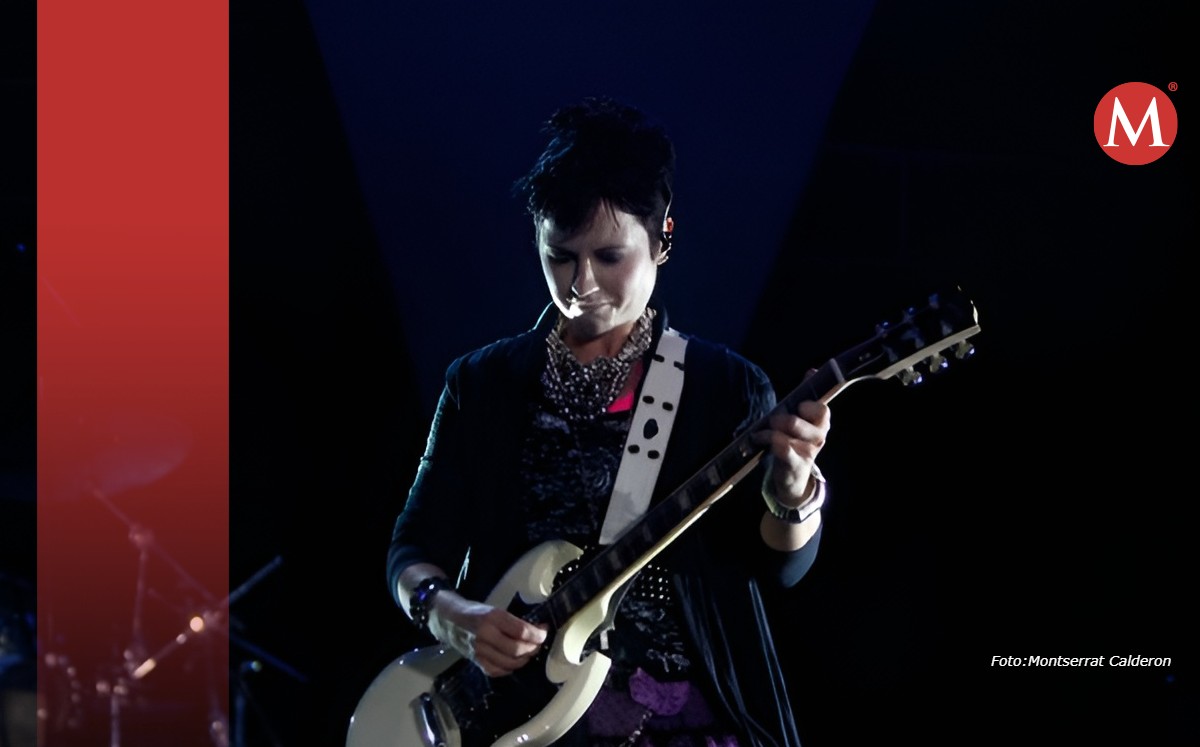 These were very difficult times for the state of Tamaulipas due to the violence that was experienced in the south of the entity; nightlife and concerts seemed to be a thing of the past. However, this was not a reason to miss a big concert in the city. The Cranberriesas incredible as it seems would be presented at the Tampico Expo.

The city was chosen Tampico, Tamaulipas as the fourth city where they would offer a concert in Mexico, this was due to being one of the cities with the most projection at the national level, and because of the interest of citizens in having concerts of international stature.

Between news on social networks about the increase in violence due to organized crime and the uncertainty if the concert would be cancelled; the expected day arrived, a September 22, 2010 in the largest enclosure of the entity.

Around the entire perimeter of the Carpenter’s Lagoon and the Adolfo López Mateos boulevard it was possible to observe security elements that monitored the arrival of attendees who traveled from other cities in the country and the state to enjoy the musical show.

with a cry of “I love Mexico” by the vocalist of The Cranberries, Dolores O’Riordan while singing the song “Promises” The long-awaited concert of the Irish band began at the Tampico convention and exhibition center.

After 7 years of the band remaining separate without offering concerts, Noel Hogan, Mike Hogan, Fergal Lawler and Dolores O’Riordan delighted the almost 4 thousand attendees who gathered from a very early hour. The vocalist of the group was infinitely grateful for the support of the public that waited more than six months, after the cancellation of the show which was scheduled for February 19.

O’Riordan with several costume changes during the concert, he toured from end to end the stage of the Expo Tampico interacting at all times with the public in southern Tamaulipas.

Throughout the concert there was a lot of surveillance inside and outside the venue, which allowed the concert, which lasted more than an hour, to be enjoyed in complete peace of mind. The Cranberries said goodbye to Tampico with the theme Dreams and a “Long live Mexico”, that pleased his followers.

It should be remembered that the Irish band announced their tour of Latin America which included cities like Mexico, Monterrey and Tampico for the month of February 2010. However, after offering a concert at the Telmex Auditorium in Guadalajara, they announced the cancellation through their official site of these scheduled concerts.

The Tampico concert was postponed due to health problems, due to a throat infection suffered by the vocalist Dolores O’Riordan. On the same site, the band expressed its most sincere apologies and the historic concert was finalized for the month of September and will remain forever etched in the memory of all its fans in Tamaulipas.

In the morning of January 15, Dolores O’Riordan, is found dead, submerged in the bathtub, face up, dressed in her pajamas, in a room in the Hilton Hotel of Park Lane, next to the hydepark of London.

This Sunday marks the 5th anniversary of the death of Dolores O’Riordan, singer and leader of the Irish alternative rock group “The Cranberries”He died at the age of 46.

The Cranberries: Dolores O’ Riordan before passing away, visited Tampico