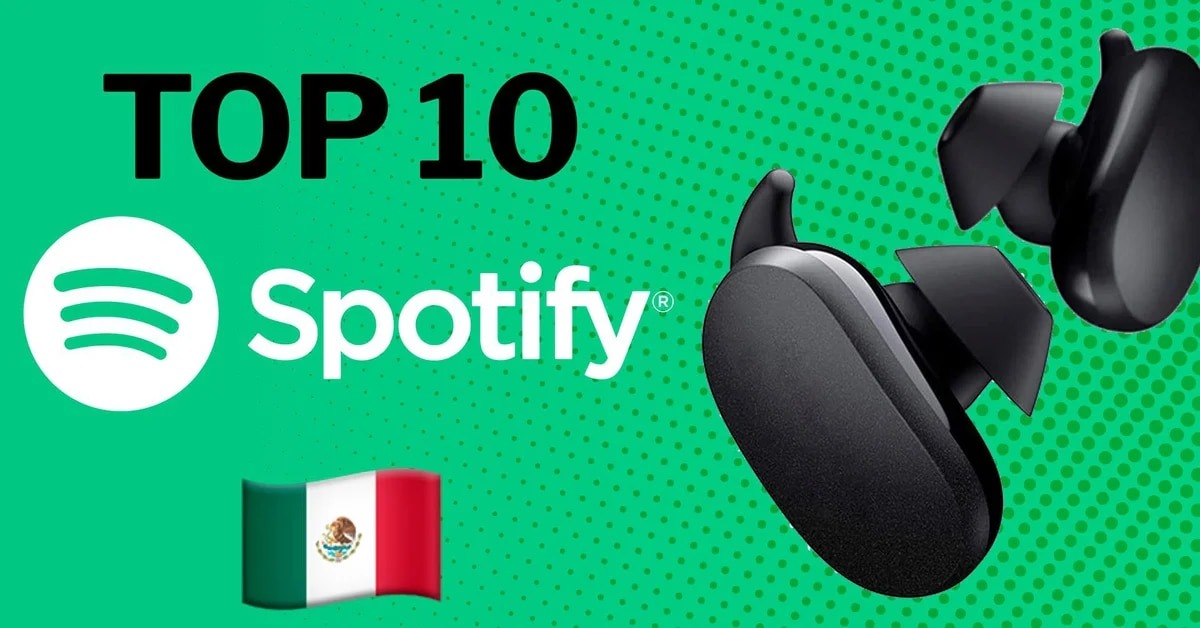 Music industry companies and artists They have found an alternative on streaming platforms For the songs to reach more people and more countries, a good example of this has been Spotify, which has taken advantage and is now positioned as one of the favorite ways to use by the Mexican public.

Carin Leon’s “Que Vuelvas” continues its unstoppable rise up the charts. Currently, it is ranked at number 2, as it has achieved a total of 1,117,420 views.

“La Jumpa” by Arcángel is very successful among the users of this platform, after accumulating 983,599 views. Today it is still located in fourth position.

“No Se Va” by Grupo Frontera continues to make its way up the charts. With 911,499 reproductions, it is already among the favorites of the public, in fifth position.

Bad Bunny’s most recent single is already looming as a new classic. «Me Porto Bonito» enters today with a firm step to the list of most listened to songs on this platform streaming. Currently, it has 661,580 more reproductions.

In the music industry, Mexico is one of the most difficult countries to conquer, but those who manage to do so are guaranteed the doors of success just as these artists have achieved. Remember that this top 10 is updated every 24 hours. 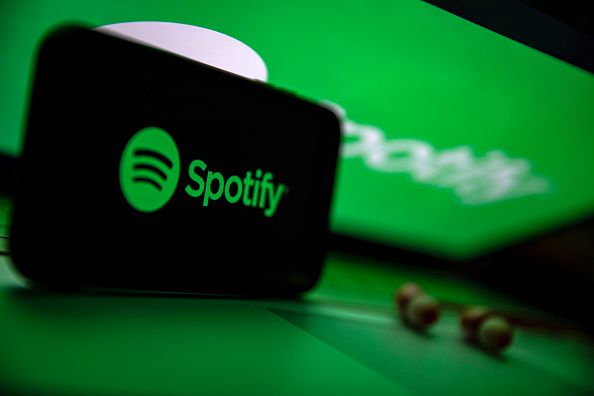 Spotify has become one of the most competitive streaming platforms. (SOPA Images)