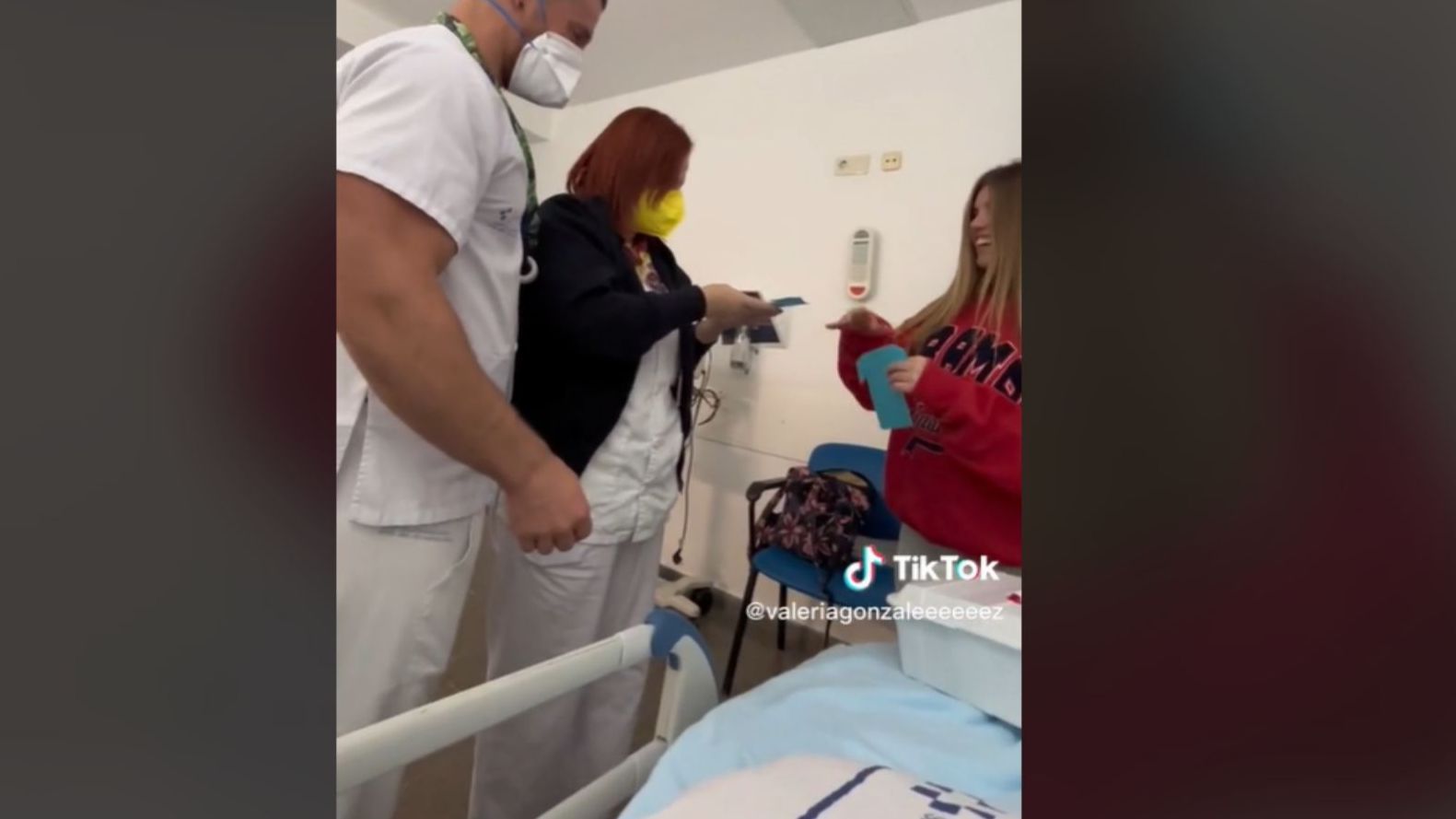 Valeria González has been the great pillar of her mother, Hilda Siverio. These have been difficult days for both of them and their family since they have spent more time in the hospital, due to the fact that the health condition of the Tenerife influencer has become complicated after fighting eight years against metastatic triple negative breast cancer. Hilda is currently hospitalized and in palliative care since she does not receive any more treatment for the disease.

Despite the worrying statements by González, who announced that they were “saying goodbye to her mother” a few days ago, Hilda continues to fight with a smile, and her daughter, who has always been by her side, She is also more positive and active in networks these last days in the hospital.

In the last hours, the young woman who spends long hours in l accompanying her mother, has had an affectionate gesture of gratitude with the health personnel and has shown the entire process through TikTok. In the images Valeria showed the step by step of the small Thank you letters that you cut, pasted and decorated for the doctors and nurses who care for your loved ones. 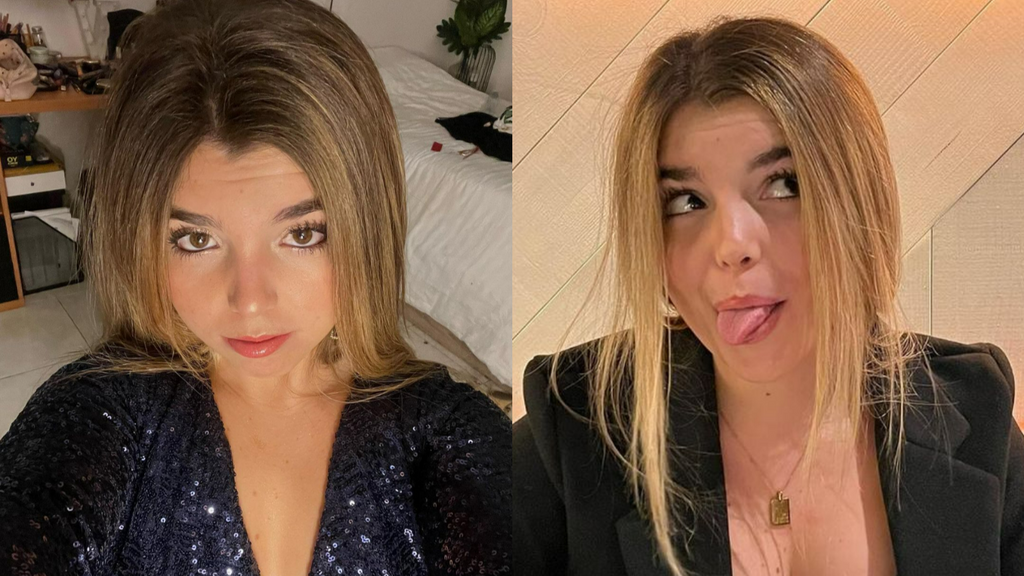 Who is Valeria González, the eldest daughter of Hilda Siverio

“I couldn’t record all of them, but thanks to all the professionals who do their job so well”, is the text that accompanies the warm images of the content creator hugging health personnel to the beat of Ed Sheeran.

On this level, Valeria has gained great popularity in networks after she asked through them that her mother’s followers let her and her family “say goodbye in peace” and publicly asked them not to contact their little brothers anymore since they received “more than 20 messages every 4 minutes”, asking about their state of health.

Despite the fact that it was a “disheartening” and farewell message, fortunately we have been able to continue to see both of them play on Tiktok and have fun making videos in their spare time. From there, the content creator began to star in more videos and tell about her life, her tastes, making herself known and telling, for example, her hobbies, her gifts and more.

Hilda Siverio remembers her strength in a dancing video

The influencer who was discovered with breast cancer during her third pregnancy, does not give up. After eight years dealing with the disease, the content creator known and loved for always wearing an iconic smile and a song to life has recalled a fun video in which she compares two different moments during her illness: on the one hand, she is seen dancing with a smile, as always, and to the right, the woman from Tenerife tells that 10 days after the first moment, despite the fact that “she couldn’t move anymore” she continued dancing and full of strength.

“How much this video means to me,” the 51-year-old tiktoker begins, while she is seen happily moving her body, “for 10 days I couldn’t move anymore, and with strength and tears I moved knowing that I could no longer and that I would no longer dance with my illusion”, remembered. The publication accumulates more than 20,000 “likes” and thousands of messages of support from her followers who send her strength and energy to continue, despite the fact that a few days ago the woman announced that they gave her the worst news.

The beautiful gesture of Valeria González with the health personnel who care for her mother, Hilda Siverio