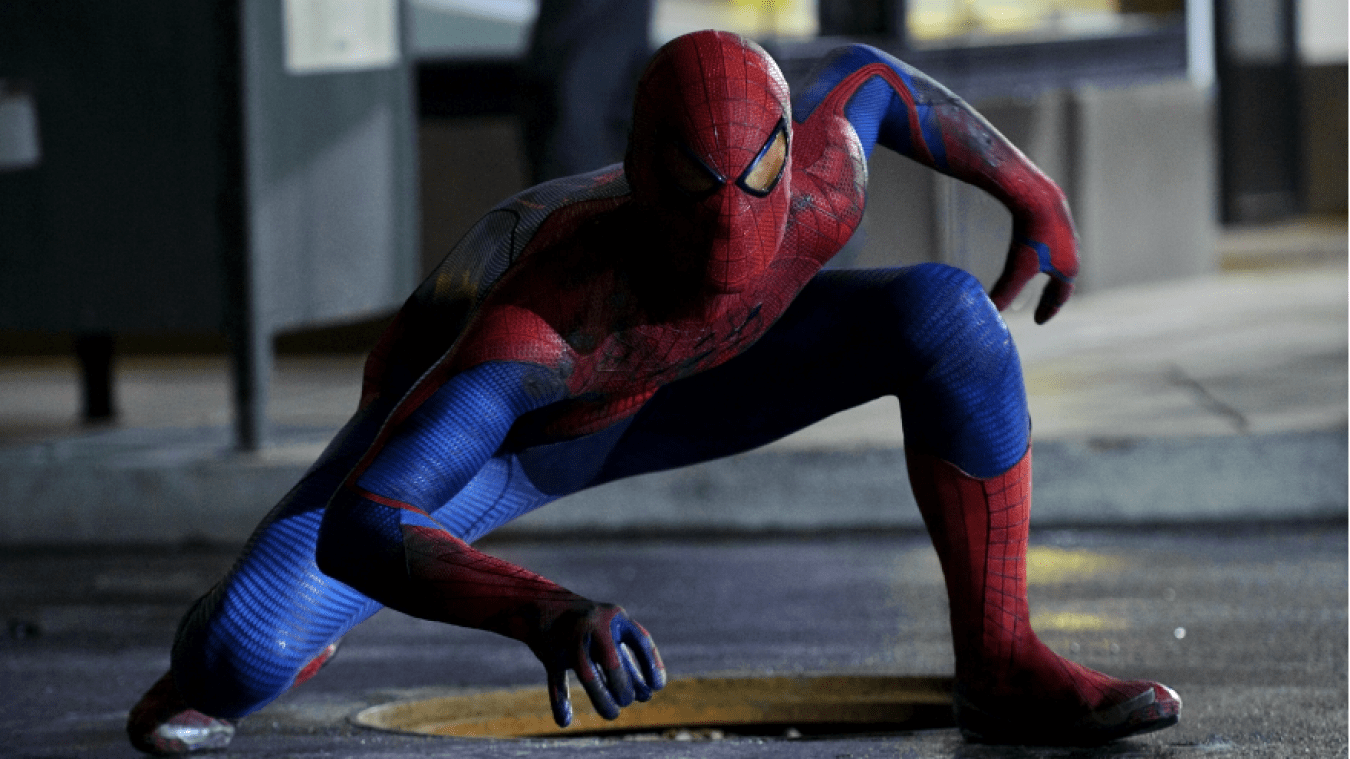 
The Amazing Spider-Man could have been quite different. In the second series of films which traces the history of the spider-man, it is the British Andrew Garfield who had obtained the role title… but another actor almost got the role: Joe Jonas.

The singer, member of the Jonas Brothers, and actor since his youth – he has notably played in the Disney series Jonah and Jonas LA. or in movies like Camp Rock and Night at the Museum 2 – revealed in the podcast Just For Varietyfrom the American magazine varietythat he almost played Spider-Man.

Asked on the podcast if there was a role he was competing for that he didn’t get, disappointingly, he replied, ” I can probably name several. Instantly, you are destroyed or downed. But you realize the chosen person is awesome “, he begins.

” I remember years ago I was competing for Spider-Man and I was very, very excited. This was the year Andrew Garfield got the role. Obviously he was the right person for the role “revealed Joe Jonas.

” But, I remember it was quite a story, I had been called back for a new audition, and the director was, in the past, a director of music videos. So I said to myself “Ok, I have my chance here”. But you know what? I love auditioning, the fact that you have to show yourself as you are and you have to prove what you are capable of “, he continued.

In Devotion, a “more serious” role

However, during these auditions, Joe Jonas did not have the opportunity to wear the superhero costume, ” but I’m sure I had one that I tried from time to time at that time “, joked the singer, who had a solo career and sang with his brothers, the Jonas Brothers, and the group DNCE.

Waiting for a new Jonas Brothers album, particularly awaited by fans since the last one dates from 2019, Joe Jonas is fleshing out his acting career with a “more serious” role than he’s been seen in in the past. The 33-year-old American, married to Sophie Turner and father of two little girlsis starring in the movie Devotionwhich tells the story of Jesse L. Brown, the first African-American naval aviator in the United States Navy, and his colleague Tom Hudner, who fought in the Battle of Chosin Reservoir during the Korean War.

In Devotion, released in the United States in October, but whose distribution date in France remains to be known, Joe Jonas plays Marty Goode, one of the main characters, and he also co-signs with Khaled the soundtrack, “Not Alone”. , which is rumored to be nominated for an Oscar in the category of best original song.

Marvel: Harry Styles will be good in an upcoming MCU movie

Maïwenn’s next film, with Johnny Depp, co-produced by Saudis

The Bodin’s will be back in theaters in 2024

“The Amazing Spider-Man”: this singer who could have had the role instead of Andrew Garfield