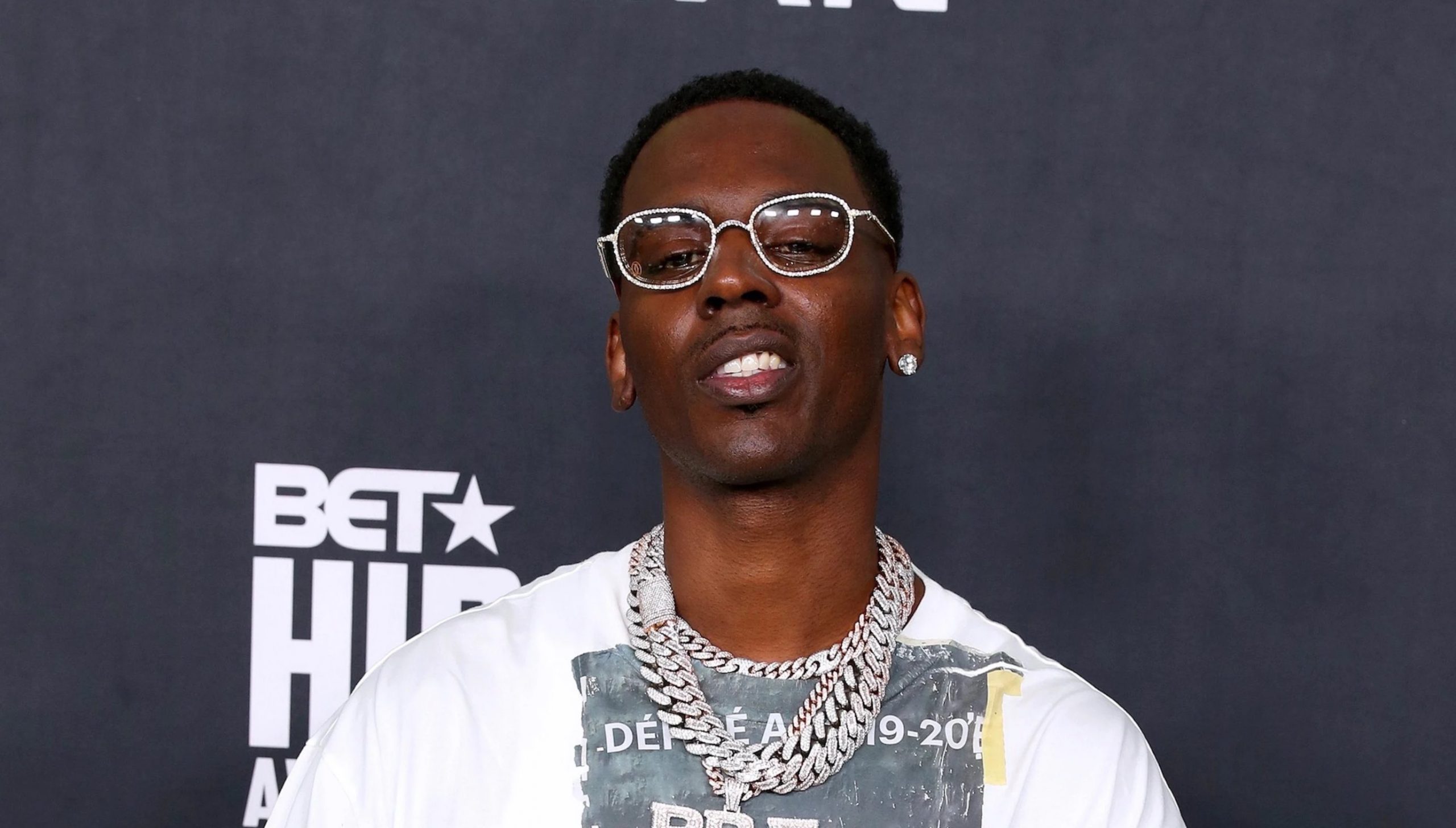 Every week, discover our selection of the 5 rap and R&B clips released in the last few days in the US… On the program today, Kodak Black shows us around his sector in the icy halloween bill kill, Post-Malone and The Weeknd are waging a merciless war in One Right Now while Rod Wave takes us to the heart of his tour in By Your Side. For their part, Rico Nasty and Flo Milly play it opportunistic in Money while Bryson Tiller, justin bieber and Poo Bear celebrate Christmas early with LonelyChristmas…

READ ALSO:
Young Dolph shot dead in the middle of the street in Memphis, at 36! [Vidéos]

The Sniper Gang collective, of which Kodak Black is an integral part, released the 11-track compilation Nightmare Babies. A project on which we find the Haitian rapper, of course, but also Syko Bobb, Snapkatt, Ballgreezy, NoCap and many others. Thus, in order to promote this new project, Kodak released the clip of a piece taken from the compilation. A song called halloween bill kill on which he poses alone. The clip, directed by his A Nightmarebaby film team, follows the artist, who proudly displays the flag of his home island and wanders through his native Pompano Beach, and his neighborhood of Golden Acres, in the dark night or in stores, while Halloween-themed animations (15 days late!) in post-production adorn the images, bringing a dark touch! The opportunity for Kodak Black to pour alcohol in front of the camera, for his brothers in arms (like Soulja Slim) who left too soon.

2 of the biggest sellers in the United States (and in the world) on the same title, it necessarily gives an explosive result, as much behind the microphone as in front of the camera. Post Malone invited The Weeknd on the unreleased track One Right Now, whose clip was released this Monday, November 15. Produced by Tanu Muino (Montero by Lil Nas X, Up by Cardi B, Small Talk by Katy Perry…), the video immediately plunges the viewer into a film mixing action and horror, trademark of the 2 artists in their respective artistic identities. In this powerful short film, the 2 stars who move around with guns and grenades in their hands, are at war and spend a large part of their time eliminating the other’s allies, all in a very graphic way. Finally, after heated exchanges, all the protagonists, Posty and Abel (who looks like his character from After Hours without his red suit) including, end up dying in a veritable bloodbath. As a reminder, while The Weeknd continues to collaborate (Doja Cat, Kanye West, Swedish House Mafia…) while waiting for the release of The Dawn in 2022, 2 years have passed since the release of Post Malone’s 3rd album, Hollywood’s Bleeding, which included 17 titles, and which was a real success when it was released, with 489,000 copies sold during the first week. This is his new single since the title was released in the summer of 2021. Motley Crew.

By Your Sidethis is the new single of the rapper from St. Petersburg (Florida), Rod Wave. A title issued with a clip produced by his faithful collaborator Yawn Rico (he had already directed the clips soul fly, Shooting Star…) in which we see the artist on tour. The video connects the shots of the 22-year-old artist on the road, between 2 dates, but also in front of packed houses and committed to his cause. We also see it in everyday life, shopping, bowling, etc. This single is an unreleased trackwhich comes more than 6 months after the release of his hit album soul flywhich contained 19 titles including only one featuring, with Polo Gand which was granted the 1st place of the Billboard at the end of its 1st week of operation with 130,000 units sold.

24-year-old rapper Rico Nasty and 21-year-old Flo Milli dropped their collaboration on the track Money, which samples the famous singles of 2 Live Crew, the explicit and loaded in bass We Want Some Pussy (1986) and Tone Loc, Wild Thing (1988) and his rock guitars. The video, produced by Roxana Baldovin (Lil Uzi Vert, Doja Cat, Kehlani…), and inspired by the biblical theme of Adam and Eve, praises women seducing men by opportunism and pure interest, as the song evokes. Very sensual, the clip also gives us a glimpse of the girls in a kind of paradise, the Garden of Eden, where they play with the male sex, and this, without scruple… moreover, a man will bite the apple ! The song had already made a strong impression before its release since an extract had gone viral on TikTok. In addition, Rico Nasty interprets it on stage while she provides the first parts of the Playboi Carti tour, the King Vamp Tour… A tour that does not go very well for the rapper from Largo in Maryland, since she suffers the taunts of Playboi Carti fans when she is on stage: she even received a glass bottle during their visit to Portland. The rapper had to intervene several times to show his support for Rico Nasty, and ask the public to show him respect!

Bryson Tiller shared his project A Different Christmas this Friday, November 19. An opus of 7 titles on which we find collaborations Kiana Lede, Tayla Parx, Halo, Justin Bieber and Poo Bear. It is moreover these last 2 artists who accompany the 28-year-old R&B singer on the track LonelyChristmaswhich was brought to life by the Puerto Rican-born animator Quique Rivera to accompany the release of the disc. The beginning of the clip opens with Bryson Tiller falling asleep at the wheel of his car, and then having an accident. When he wakes up, it’s a real animated world that opens up to him, and to us spectators.. We can therefore see the 3 artists modeled in 3D in an animated film to sing us the magic of Christmas (a little early!) in a far-wast setting. The singer’s latest project was released in the fall of 2020 and was titled ANNIVERSARY. It was a 10-track project that included the famous Outta Timand featuring with drake. The opus was then classified in the Top 5 of the Billboard Hot 200 with 57,000 sales in the 1st week…

The 5 clips of the week with Post Malone, The Weeknd, Justin Bieber…