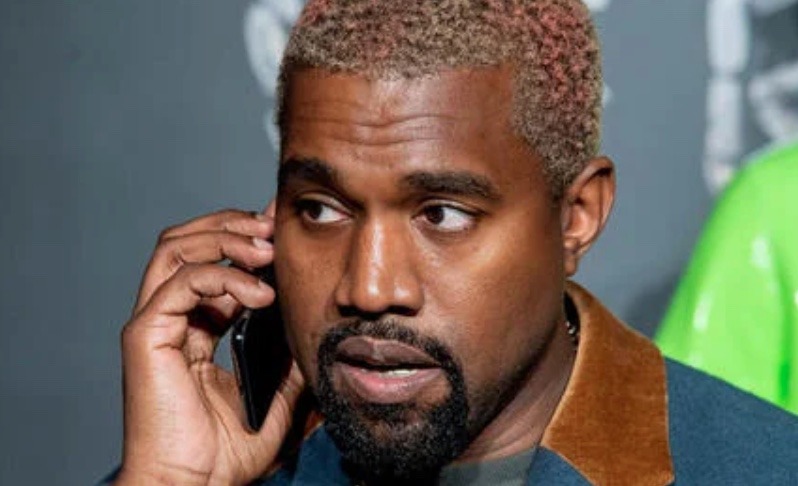 Every week, discover our selection of the 5 rap and R&B clips released in the last few days in the US… On the program today, Gunna and Chlöe spend a romantic Valentine’s Day in You & MeJuicy J, Wiz Khalifa and BIG30 play it as sports coaches in weak while the entourage of Drakeo The Ruler continues to carry on his legacy by delivering Whole Lotta Ice. On his side, PnB Rock witnesses the death of one of his relatives in Lost U 2 Da game while Fivio Foreign, Alicia Keys and Kanye West glow in the dark City of Gods…

READ ALSO:
Kanye West announces that Donda 2 will not be available for streaming

Gunna decided to celebrate Valentine’s Day, which was on Monday, by releasing her title clip You & Me – extract of DS4EVER -, featuring Chlöe. The video, produced by Spike Jordanshows us the couple walking around, shopping and trying on clothes together, but also lying on a bed, a joint in their mouths. And, since the border between fiction and reality is sometimes very thin, it should be remembered that Gunna and Chlöe were seen together, in the “real life“this time holding hands in West Hollywood a few days ago. A calculated marketing stunt or the genesis of a real love story? Hard to say, but the nature of the relationship shared by the 2 artists questions the press for many months now. A mystery that the main interested parties obviously like to cultivate.

On February 11, Juicy J and Wiz Khalifa delivered Stoner’s Night, a joint 13-track album featuring collaborations with Elle Varner, Project Pat and BIG30. We also find the latter on the title weakthe music video for which premiered this week. This piece is none other than a cover of Weak Azz Bitch by Three 6 Mafia released in the early 2000s. Realized by Gabriel Hart, the visual shows us Juicy J managing a fitness room reserved for women, in which the latter indulge in very advanced physical exercises. For his part, BIG30 releases his text surrounded by his team then in a kitchen, where he counts his wads of cash while Wiz Khalifa puts on boxing gloves to have fun with the punching bag, and shows himself surrounded by women in little outfits dressed in pink balaclavas.

In December 2021, the world of hip-hop lost one of its members in the person of Drakeo The Ruler, murdered behind the scenes of the Once Upon A Time in Los Angeles festival. At only 28 years old, the young man died, stabbed behind the stage of the Banc of California Stadium in Exposition Park. Despite this terrible loss, his legacy and his music intend to continue. This is the reason why his relatives decided to deliver the clip of the song Whole Lotta Iceexcerpt from his project So Cold I Do Em 2. Produced by ImNotEvol, the video presents several archives of the deceased, playing billiards or even basketball with his friends. His latest opus was released just two weeks before his death and contained 29 tracks.

In December, PnB Rock celebrated its 30th anniversary by releasing an EP called 2 Get You Thru The Rain on which we found 6 tracks including featurings with Lil Baby and Young Thug. In January 2022, he continued by releasing the 12-track album SoundCloud Daze on which several collaborations were available. More productive than ever, he has now decided to come back with a new novel called Lost U 2 Da game and coupled with a clip directed by New Lanewhich features the rapper witnessing the death of one of his loved ones, with striking scenes of the deceased, his chest bleeding, trying to be resuscitated in the operating room by a slew of doctors, without success.

Fivio Foreign has just unveiled the video for the track City of Gods, in the company of 2 absolute legends of the world of music: Alicia Keys and Kanye West. An XXL casting for a very polished clip, all in black and white, which offers us splendid shots of each of the artists. The video meanwhile ends with a dedication to his late friend and collaborator, Tahjay.”T Dott“Dobson, murdered in early February. This song will appear on the 1st album of the Brooklyn rapper, BIBLE. Between Fivio and Ye, the connection is strong since the driller had already appeared on the track Off the Gridextract of donda. As a reminder, Foreign recently made headlines after meeting, along with other rappers, New York City Mayor Eric Adams. While the latter had threatened to ban this musical genre, which according to him glorifies violence, everyone was able to discuss and give their point of viewin order to change the vision of the politician on this subject…