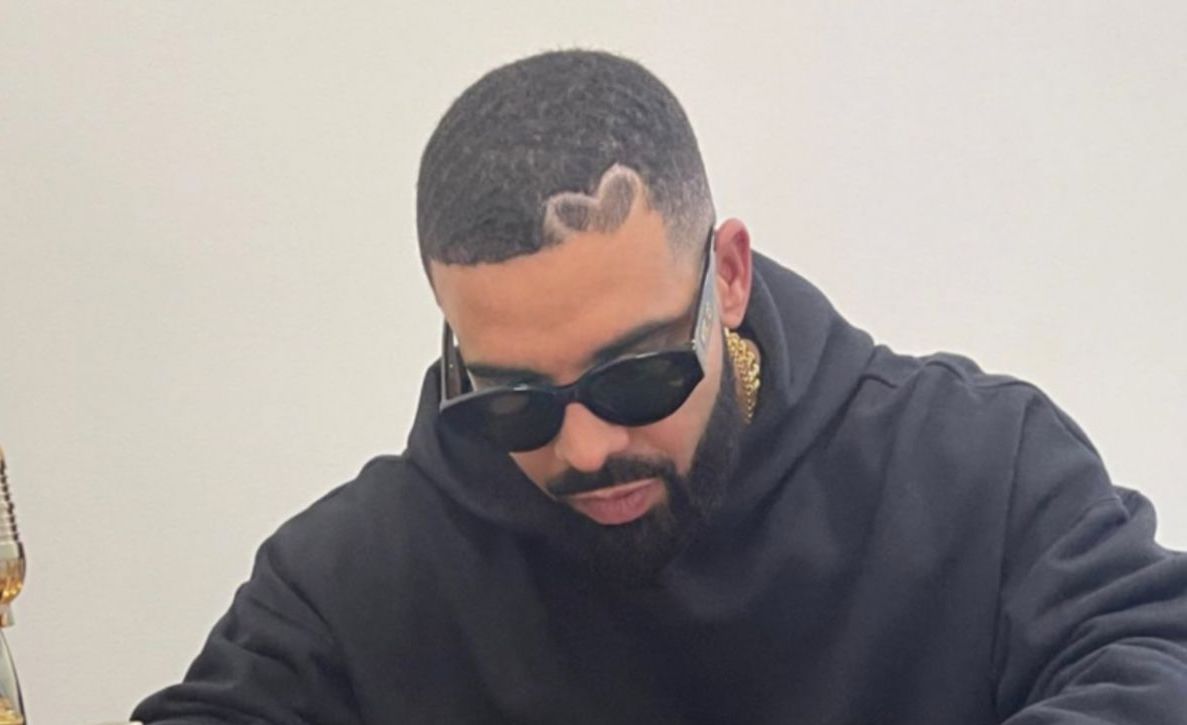 Every week, discover our selection of the 5 rap and R&B clips released in the last few days in the US… On the program today, Baby Keem pays tribute to the HBO series, Westworld, in 16Kehlani delivers magnificent black and white images in Little Story while 2 Chainz and Lil Baby have a date in a shed with a pretty dancer in Kingpen Ghostwriter. For his part, Lil Durk calls on his entire clique in AHHH HA, as Desiigner delivers a crazy clip, starring the late Bob Saget in Bakin…

Californian rapper Hykeem Jamaal Carter aka Baby Keem unveiled the music video for the track 16. Directed by Jonah Lindstroem (who made Element. for Kendrick Lamarbut especially ads for Reebok, Sephora, Ivy Park, Hermes, Lacoste, Calvin Klein, Kenzo…), the video is heavily inspired by HBO’s hit sci-fi series dubbed Westworldand gives us to see Keem, immersed in a nightmare, trying to find love with robot women, while, in the real world, his relationship with his partner is failing! 16 is taken from the 21-year-old artist’s latest album, The Melodic Blue. This is only the 3rd title from the album to receive a clip after First Order of Business and Issues. Incidentally, good news for fans of the record, since Keem announced that “the Baby Keem and The Melodic Blue story doesn’t end there”. It remains to be seen what he has in store for us next.

Kehlani shared the clip of Little Storywhich she co-directed with Alexandra Thurmond. A video as austere as it is artistic to illustrate her song, all in black and white, offering us plans as minimalist as they are romantic, which ends with a scene in which the singer takes a child in her arms… However, doubts remain as to the identity of the latter, who could be his daughter, born in 2019. Little Story is the 2nd single from Blue Water Road, the next album from the 26-year-old artist. In the columns of RollingStone, she explained that she had written most of the project in Malibu, surrounded by a few friends and collaborators. If she had originally gone there to work on the Deluxe version of her album It Was Good Until It Wasn’tshe finally realized, one thing leading to another, that it was on a new project that she was working: “We did so much cool stuff, and it was so different from what I would consider fit on the reissue because it didn’t sound the same at all. So I said to myself: “Hey shit, that’s a whole new project.” !

After Free BG, Neighbors Know My Name, Million Dollars Worth of Game and Pop musicand only a few days after the release of his 7th studio album, Dope Don’t Sell Itself, 2 Chainz offered the rather bling bling music video for the song Kingpen Ghostwriter featuring Lil Baby, on a prod by Buddah Bless. For this, they called on a pretty extra dressed in a light white dress and swaying her hips in a sort of disused shed where a few sports gamos are parked. everything is embellished with some visual effects to play with the image with the lyrics… This is the 3rd collaboration between the 2 rappers from Atlanta, after Anyway in 2018 and spend it in 2020, on which we also find Jessy J. For his part, Lil Baby is currently chaining the featurings, he who we found during the last 6 months alongside Drake (Girls Want Girls), Kanye West (Hurricane), Gunna (25k Jacket), Roddy Ricch (Moved to Miami) and more recently with Nicki Minaj, with whom he made 2 songs called Do We Have A Problem and bussin.

Lil Durk dropped the music video for AHHH HAthe shooting of which he entrusted to Jerry Production (Def Loaf, Lil Baby, PNB Rock, Rich The Kid, Kash Doll, Blac Youngsta, Lil Yachty, YFN Lucci, Famous Dex…) after a first collaboration on shooters. A classic video, and very moving, in which the rapper is surrounded by his team, displaying his jewelry, tattoos and wads of cash by the hundreds. To vary the scenery, other shots were also made under the snow. This piece would be taken from 7220, the Chicago rapper’s new album, which was originally scheduled for release on February 22. A date finally postponed to March 11, as he announced on the occasion of the release of the video precisely. Derivative products are also available on the site of OTF, his label, including a collector’s box in which the disc is located, as well as a hoodie. Durk Derrick Banks will defend this new opus on stage through an American tour which will begin in April at the Arizona Federal Theater in Phoenix…

Desiigner uploaded the video of Bakin featuring with Dj’s Slushii and Whoo Kid (ex-G-Unit), with a very special guest in the image: the late Bob Saget. In the delirious clip boxed by the team of Red Fox Productions, the comedian plays the role of a chef addicted to money who cooks bacon alongside another star, porn this time, in the person of Kendra Sunderland. Dj Whoo Kid, who also appears in the short film, confided in the columns of RollingStone on hiring Bob Saget for the role: “We needed a chef for the video and I remember thinking: “Who’s gonna be the boss who can make this fucking weird?” Then immediately I thought : “Bob Saget!”. No one on set believed me when I said he was coming until he drove up and rang the bell like it was an episode of Full house. When you have rappers coming for videos, they bring a Maybach, or rent a Lambo, they show up. Him, he parks his Lexus on the lawn and arrives with the air of a father.“However, this is the last role of the actor who died in unclear circumstances on January 9, 2022, at the age of 65. An autopsy later determined the actor died of severe head trauma after accidentally hitting his head and falling asleep. Other guests like Snoop Dogg also participated in the clip. Note that the latter is one of the producers of this piece of Desiigner with his label Death Row Records and Good Morning Records.

The 5 clips of the week with Baby Keem, 2 Chainz, Lil Baby, Lil Durk…