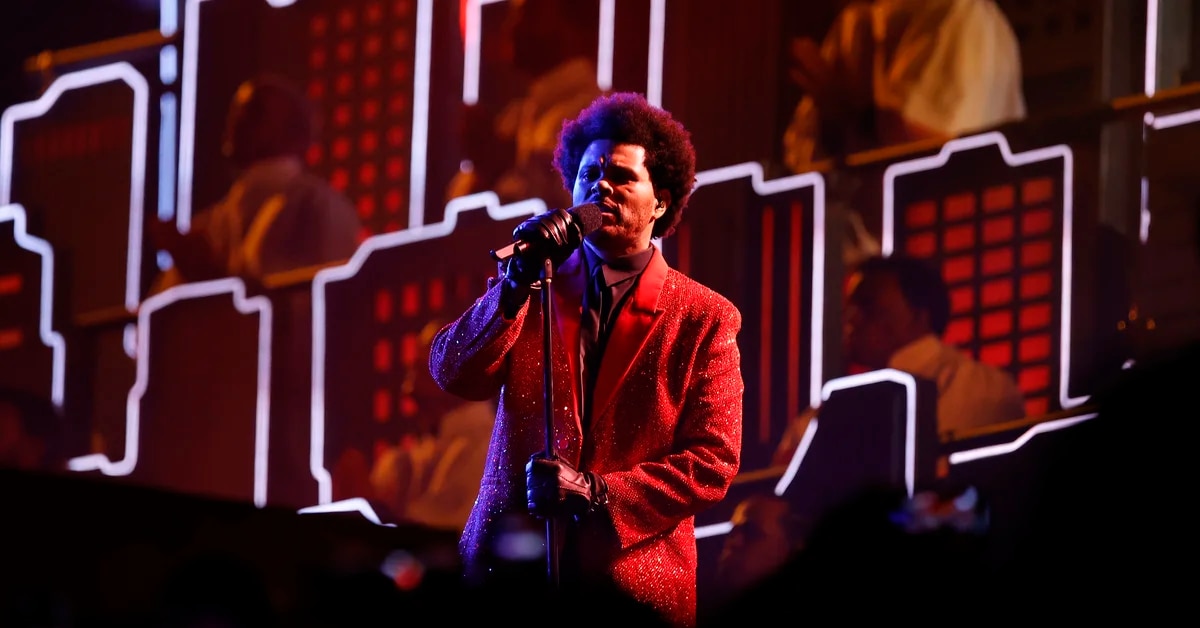 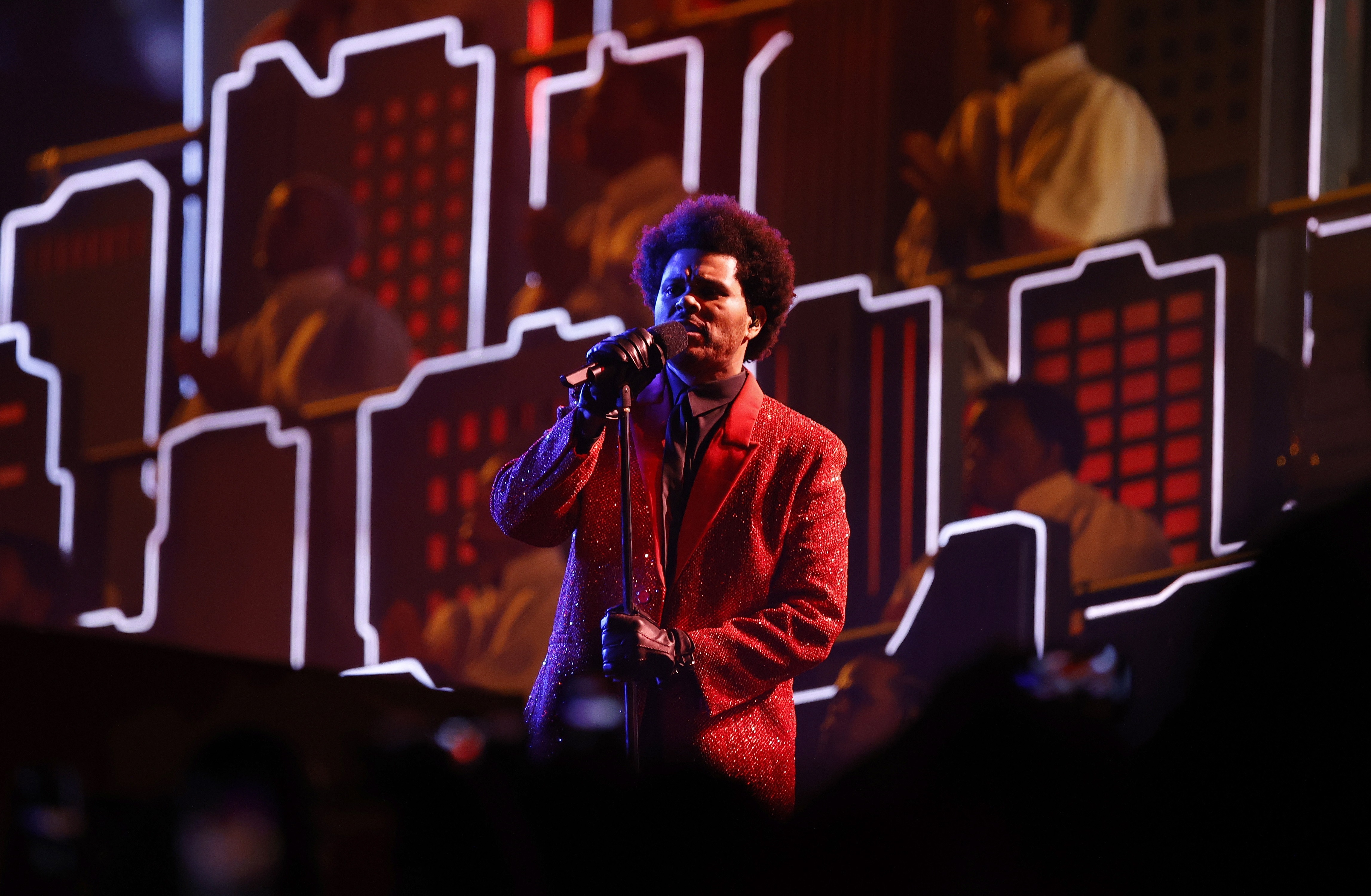 
Canadian singer Abel Makkonen, popularly known as The Weeknd, could come to Colombia during the first quarter of 2023. On May 31, the rumor began to circulate that a concert producer operating in the country had already closed a deal with him. artist to include Colombia in the world tour ‘After Hours Til Dawn’.

Kali Uchis will be the Colombian quota in Coachella 2023

Although to date there were only vague speculations about the possibilities of having The Weeknd in Colombia, they gained momentum when the well-known MusicTrends page, dedicated to revealing concert data in the country, confirmed the information. According to the source, the Canadian would also pass through other countries in the region such as Argentina, Brazil and Chile.

“The Weeknd will visit Colombia as part of his ‘After Hours Til Dawn World Tour’ we have been able to CONFIRM that the artist has included Colombia in his stadium tour. The confirmed countries in the region are: Argentina, Brazil and Chile. More countries could be included”, MusicTrends wrote on its Twitter account.

Those responsible for the account ensure that the possible concert could be set between the last week of February and the first two weeks of March of the next year. They also indicate that, as the After Hours Til Dawn’ World Tour en a tour of stadiums, in Colombia the show would take place at the Nemesio Camacho ‘El Campín’ stadium in Bogotá.

Mara Cifuentes attacked the Catholic Church for these reasons

Katherin Giraldo, Karol G’s sister, commented on the post and the emojis she used caused surprise

On the other hand, it is speculated that the confirmation of the concert would be made by The Weeknd and the promoter of the concert before the end of July. It is expected that once the information is made official, the event tickets will be sold the week after. No price range has been indicated for now.

The After Hours Til Dawn’ World Tour It is a tour to promote his most recent album, Dawn FM (Sunrise FM, in Spanish), published at the beginning of 2022; and also After Hours (After Hours, in Spanish), launched in 2020, but which was left without a tour because the covid-19 pandemic began.

Videos | Karol G was made a heavy joke on Venezuelan television

Now is the perfect opportunity for the singer to promote both works. From the most recent album, hits like “How Do I Make You Love Me?”, “Is There Someone Else?” and “Don’t Break My Heart.” For its part, After Hours includes radio hits such as “Blinding Lights”, “In Your Eyes” and “Heartless”. The latter is one of the most played R&B albums of all time.

The Weeknd has had several number one hits on the Billboard Hot 100 chart, including “Can’t Feel My Face,” “Starboy,” “The Hills,” “Low Life,” and “Blinding Lights.”

After Hours Til Dawn’ World Tour will begin at the Rogers Center in Toronto, the artist’s hometown, on July 8. The first leg of the tour will pass through North America: Canada and the United States, mainly. In this area he will sing until September 2.

It is expected that to end the year, The Weeknd will tour Europe and, to start the other year, visit Latin America. So far it is not known if he will do concerts in Asia and Oceania.

Video: “The family grew”, Luisa Fernanda W and Pipe Bueno are expecting their second child
Mike Bahía boasted of Greeicy’s work as a mother: “I admire you every night, a little more”