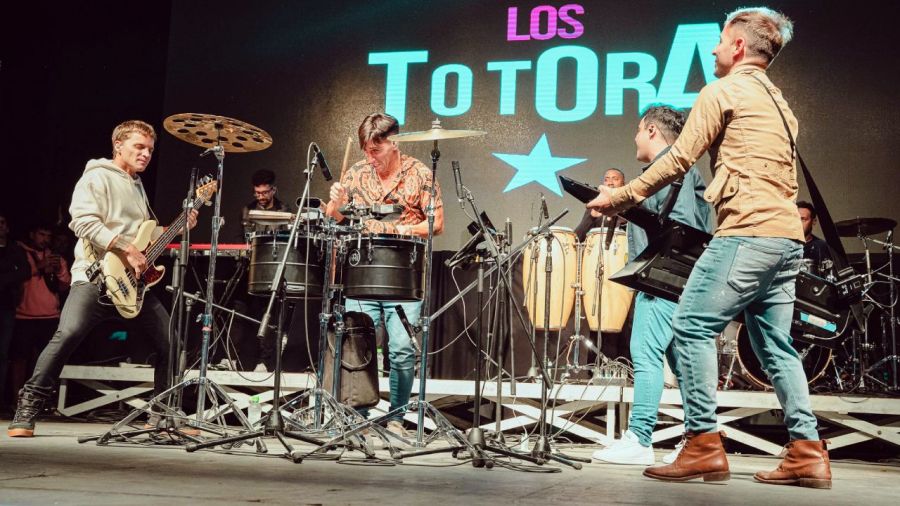 After the success of Emerging City Festivalwhich celebrated its 15 editions last weekend at the Palermo Velodrome and in front of more than 180,000 peopleSpring brings half a dozen festivals across the country that combine foodtrucks, beer and music.

From October 14 to 16, the Rural Fairground (Av. Sarmiento 2704) will be during the weekend, the stage for the BIBA gastronomic and beer festival, with more than 20 brands of the best industrial and craft beers, and a wide range of high-end gastronomy with 20 food trucks.

Among the highlights is Carne, the hamburgers of the international chef Mauro Colagreco; and the Fuegos & Fierros, Nashville hot ribs and Botánico grills, to accompany the Rock & Chips fries.

Music, one of the central axes of the festival, will be in charge of lovebirds (Sunday 16), The Totoras (Saturday 15), and Lo’ Pibitos (Friday 14); entrecasa Y the scandals; soloists like Chule and Olivia Wald; and Otto Bunge and Sofi Castanon among other DJs on the decks.

For the little ones, the BIBA Kids, a space with inflatable and didactic games, designed so that on Sunday the 16th, Mother’s Day, the whole family can attend: the venue will be open on Friday from 7:00 p.m. to 2:00 a.m.; Saturday from 1pm to 2am; and Sunday from 1pm to 10pm. Tickets can be purchased at laruralticket.com.ar. 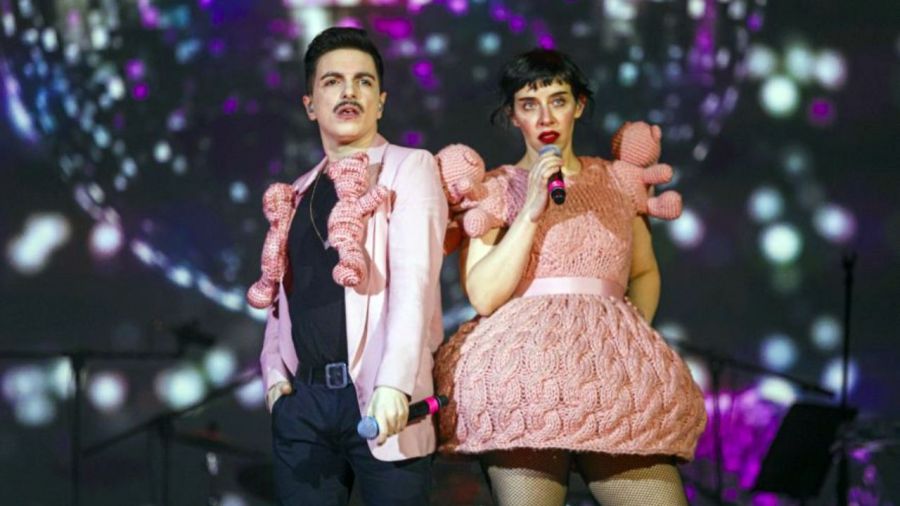 The landing of Primavera Sound in Argentina takes place within the framework of the celebration for the 20th anniversary of the festival. And between October 14 and November 13, it will take place for the first time in the country with international artists such as Pixies and Jack White

The festival will bring together more than 100 national and international bands and artists distributed among the different dates and stages. The start will take place in the Olympic Park with Cat Power. And it will continue on November 9, 12 and 13 at Costanera Sur (Av. España 2330), with Bjork, Miranda!, Julieta Venegas and Arctic Monkeys, among others. In turn, between November 7 and 11, “Spring in the City” will take place, with different shows with local and foreign artists. 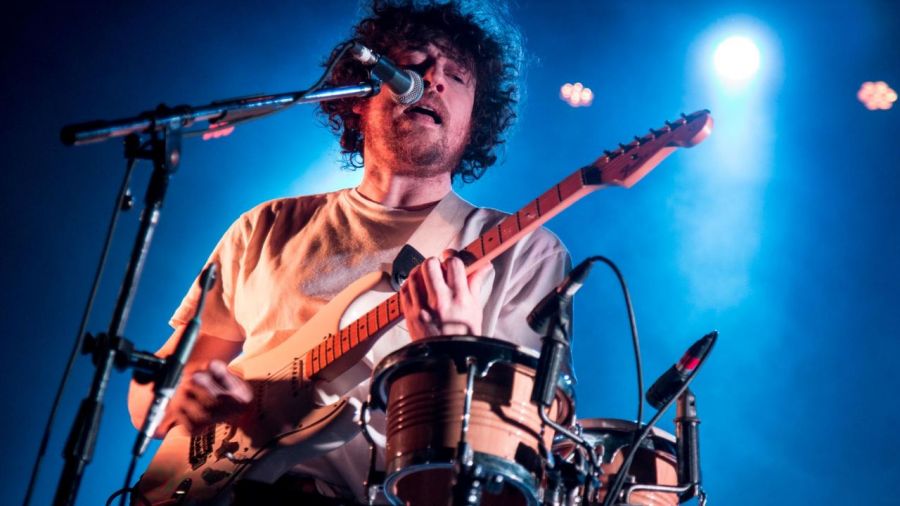 The festival that brings together the best of alternative music will celebrate its third edition on Saturday, December 10 at the Club City of Buenos Aires. Tickets are available from September 27 at a value of $8,000 as “Early Tero” through Venti.

This edition has in the lineup metronomy, who participated in the first Music Wins in 2014 and now presents his sixth album, “Small World”. In addition, the French duo will join The Blaze with a dance and electronic show where they will present their most recent releases, “Eyes” and “Territory”.

And they will also say present Devendra Banhart, The Magnetic Fields, Alvvays, Lucy Dacus and Crumb. In addition to Chet Faker with his recent album “Hotel Surrender. Fleet Foxes will be the band in charge of opening the event at the Art Media Complex (Av. Corrientes 6271, CABA) on December 9.

On Saturday, October 15, from 4:30 p.m., the happy festival in the Rosario Racecourse, in Independence Park. Tickets are already on sale at Amadeus (Córdoba 1369) and TuEntrada.com

And on December 9, with a similar lineup, the happy festival will land on Cultural multispace of Luján de Cuyo, in Mendoza. In addition to Los Palmeras and La Delio Valdez, there is also the participation of DJ Karim, El Club del Sodeado with DJ Mami & Efrita, and more artists.

Next November 20 at the Mario Alberto Kempes Stadium of Córdoba, the festival will present a grid headed by Wos, Dillom and Marilina Bertoldi, seconded by Ca7riel and Paco Amoroso in the framework of their “Season II”, Knowing Russia, Zoe Gotusso and many more bands and musicians.

The Cordovan event has grown since its first edition in 2014, where it was called “Geiser Festival”. On that occasion, bands like Indios, Barco, Carca, Hipnotica and Francisca and the Explorers paraded through the stage. Tickets for the festival are available through the event’s official website and with an exclusive sale for Lemon Card customers.

Spring festivals: the best bands and proposals to schedule