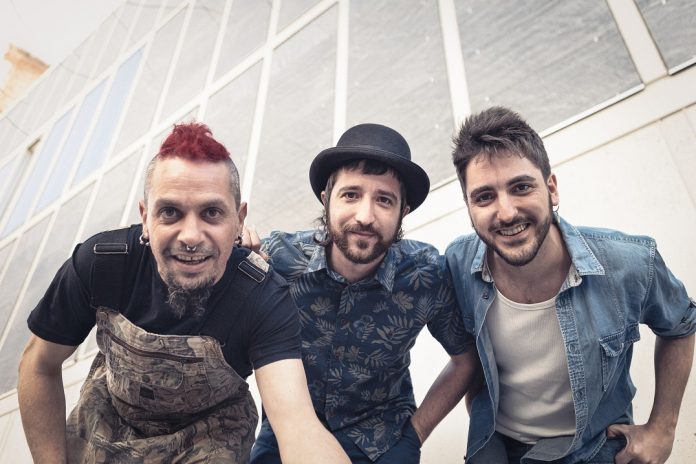 CULTURE.- The two penultimate dates with PRMVR Jaén arrive this weekend at the Alameda Auditorium. Today, Friday, May 13, it does so with performances by La Zowi and Rojuu in a night dedicated to trap and the most contemporary urban sounds. Tomorrow, Saturday, the poster announces a triplet of alternative bands such as Tiburona, El Jose and Califato 3/4. Tickets for the concerts are available on the official website https://www.primaverajaen.com.

At just ten years old, the young Rojuu began his career, displaying contemporary sounds and coming to be defined as “the adolescent prodigy of Spanish music”. The appointment in Jaén will be the perfect excuse to present “Kor Kor Lake”, the artist’s first album released in 2022. ‘Great Hits (before 18)’ (2021) was the first physical reference in the career of the Barcelona artist and the starting point of a stage as a member of Sonido Muchacho, the label with which he publishes this collection. As collaborators Carzé, Harto Rodríguez (a member of Antifan and regular collaborator of C. Tangana), Oddluke, Markusiano (better known by his artistic alias Depression Sonora) and Trillfox behind the controls.

Along with him, a gale arrives on stage under the name of La Zowi, the young Spanish-French woman born in Paris who is causing a sensation in the current trap scene. Her career, unstoppable, borders on thirty singles published since 2013, in addition to her latest mixtape The Queen of the South (2022, The Vendication). An extensive discography that will take the form of a party and dance in the auditorium with each phrase of La Zowi. Tickets for this concert are now available on the cycle website: https://entradasjaen.com/evento/prmvr_jaen-rojuu-la-zowi/PRMVR-Zowi.

Saturday with Califato 3/4, Tiburona and El Jose in Jaén

This Saturday, May 14, a second weekly appointment of PRMVR Jaén arrives with three proposals as different as they are interesting. Opening the afternoon, the trio shark will perform for the first time in Jaén to present “Sola y Feliz”, his new work, full of garage and rock&roll rhythms. Then it will be the turn for two long-awaited groups in the city, who have already visited the Infanta Leonor Theater in the Check Check cycle, filling the capacity to the brim. Now comes a new opportunity to enjoy El Jose and Califato ¾ for the first time on foot and in the open air in the capital.

Led by Curro, from Jaén, although based in Seville, Caliphate ¾prepares a party for their live show, as they are accustomed to us, in which they show off their particular “futuristic folklore”, a blender in which there is room for rock, flamenco, electronic music and even Easter marches, as can be seen in his record releases, among which his latest work, “La Contraçeña”, stands out.

From Granada comes The Joseph accompanied by Nano Díaz and Alberto Sapillo on drums and bass, both from Jaén, as well as the rest of the band to present the cuts from their third album “Seguro de ná”, with which they have already sold out tickets in cities like Madrid and other stops. of this tour, with an essential appointment in Jaén to dance to the rhythm of acoustic guitars, but also reggae, ska and rock, endless songs with acid and poetic lyrics that will delight the public.

Tickets are available on the web https://entradasjaen.com/evento/prmvr_jaen-califato-34-el-jose-tiburona/PRMVR-Eljose. PRMVR Jaen It is organized by Oh, Salvaje and has the collaboration of the Jaén Provincial Council, the Youth Area and the Culture Board of the Jaén City Council. Those under the age of 18 and under 16 who attend the concerts must access the venue with the corresponding authorization and with their legal guardian, respectively.