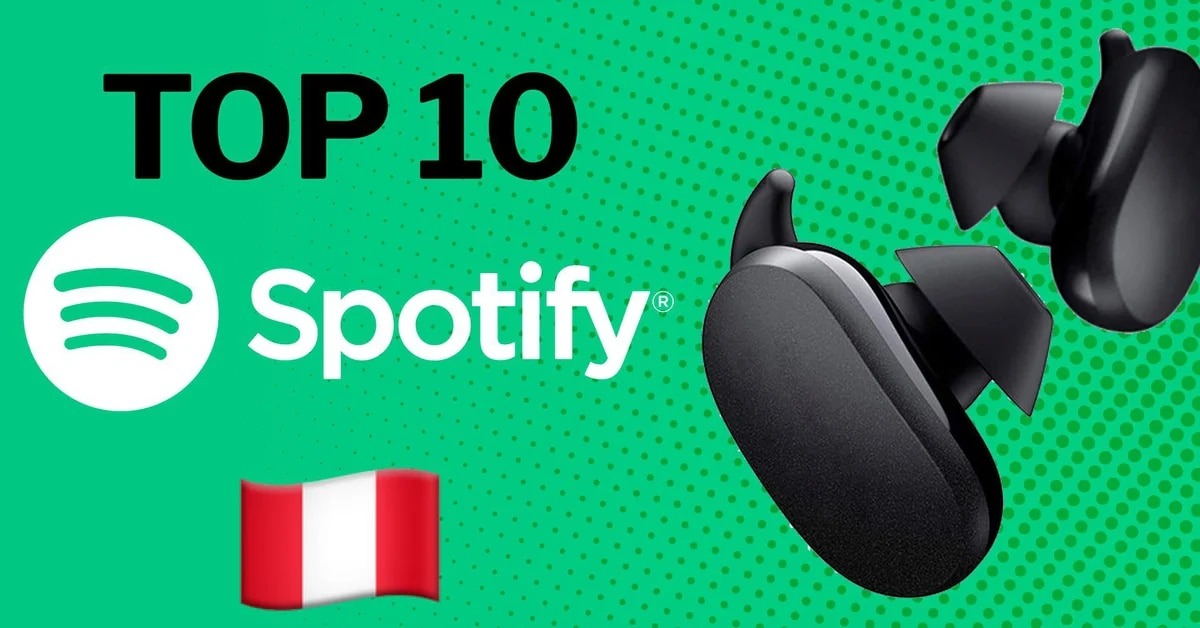 And it is that Spotify has provided its users with playlists where they can check the news and topics that are conquering the Peruvian public.

From reggaeton, pop, ballads and regional music, These are the most popular hits in Peru:

“La Bachata” by Manuel Turizo has made a place for itself among the favorites of the moment. It has 170,899 reproductions, which is why it continues in second position.

Ozuna’s newest, “Hey Mor”, enters directly to third place on the list of favorites. It has already been played 168,272 times. What will the future hold?

“Quevedo: Bzrp Music Sessions, Vol. 52” by Bizarrap is very successful among the users of this platform, after accumulating 127,044 reproductions. Today it is still located in the sixth position.

Miley Cyrus’ smash hit continues to make its way up the charts. With 122,750 views, she is already among the audience’s favourites, in seventh position.

8. SPRAY FOR THE SOULS

In the music industry, Peru is one of the most difficult countries to conquer, but those who manage to do so are guaranteed the doors of success just as these artists have achieved. Remember that this top 10 is updated every 24 hours.

The artists who dominated 2022 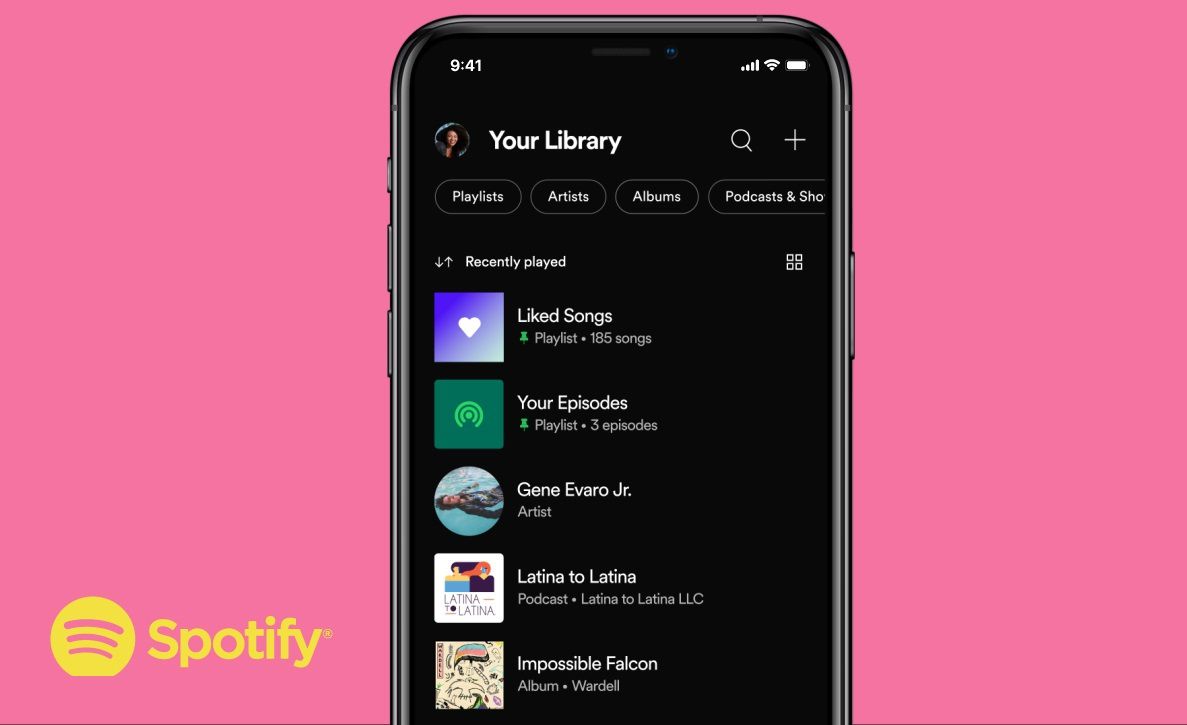 Spotify ranking: the 10 most listened to songs in Peru