15 years ago BBC Two and VH1 launched Seven Ages of Rock, the now cult rock series with which myths would settle, the idea that a genre revolutionized the 20th century and names rose from the intensive use of archive material, with which beyond sex and drugs it sought to perpetuate rock and roll as the genre of change. As in Jazz (2001) of Ken Burns Y The Blues (2003) of Martin Scorsesethe seven eras consolidated archetypes where the masculine was the norm and the exception was a few female-shaped names.

What Lillian Roxon began in 1969 with the edition “Encyclopedia of rock and roll”, the first that gave relevance to the genre and that in many ways created lines of work and promoted the canon within rock and derived genres, has grown with the repetition of stories and the publication of many other books that have not done much to close the data gap on women in music, validating a few and establishing trends as if it were something temporary and without continuity. Just to give an example, in 2005 it was edited “1001 Records You Must Hear Before You Die”only 116 made by women were included, 11% of the book’s content highlighted the work of singers and musicians, so the recommendations to reach the XXI were based on the concept of what is dispensable, our history.

Our history lacks data, that’s why we have few recorded anecdotes. Our songs and albums are not named as classics, they have been canceled from the journalistic registry and rotation in radio stations, except as a body. Those who have written our history usually end up telling the masculine achievements, an example is “The girls are rockers” of Miguel Angel Barguenowhich counts our achievements from a floor leveled by the canon.

The reality is that our story is barely being told, which is why it is so important that we record it from a gender perspective. By claiming the right to make ourselves heard, we find the particularities of each act extolling cultural, social, religious, racial and sexual diversity, reconfiguring the complex network of oppressions that function as filters of elimination and those that we have to take into account to continue putting ourselves at the center of the narrative, changing the messages, overturning stereotypes and the heteronormative perspective.

how would i check Vivian Goldman In his early years as a journalist The Soundssomething you comment on revenge of the “She-Punks: A Feminist Music History”, women were not of interest, that is why little has been documented, it is a recent work, most of the existing books have been made since the 1980s and not all of them have a gender perspective. The methodology has been polished, so it is not surprising that the first vision we have of women in music is as companion, worshiper, muse, groupie and dancer in a cage.

In recent years the narrative has changed, the journalists who want to make our history visible find more spaces and the musicians find more proposals to write their own perspective, just think of the number of autobiographies that have been published in the last 15 years, both possibilities They could only be achieved with those who have broken through the ceiling and understand the importance of putting us front and center, who open the spaces for writing, recording programs and podcasts, producing movies and television series.

The best antecedents we have of this change, and evidence of real analysis, come from the academy in the 80s, we find not only certain connections with punk, we also detect that women’s studies brings music to thesis , master’s and doctorate, establishing research tools and formats that build the house of differences in the journalistic story, the cinematographic vision and in 2022, finally, on television with the arrival of “Women Who Rock”. 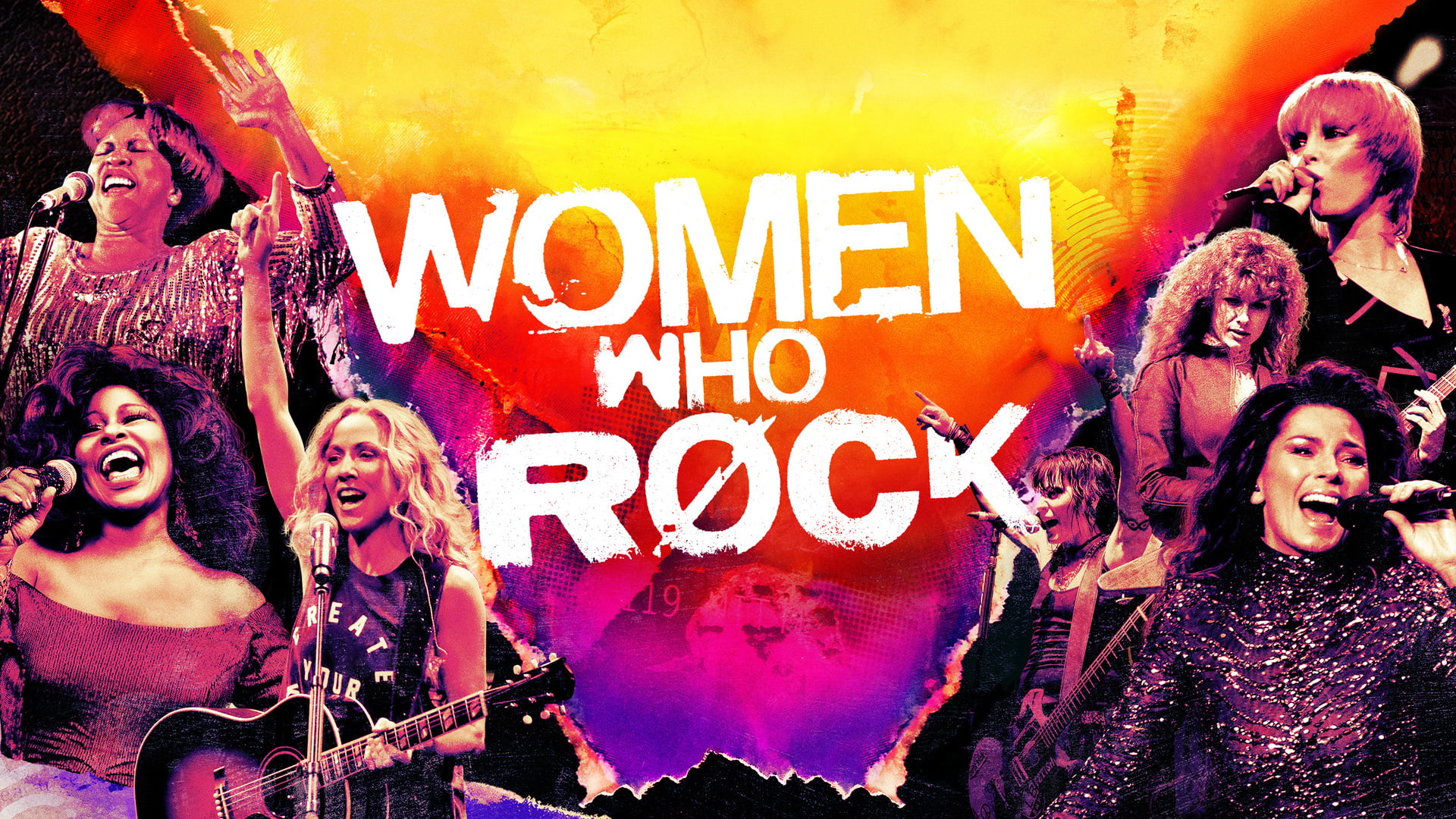 The series directed by the also writer and journalist Jessica Hoppertransmitted by epix in the United States, it takes up many of the names validated in other stories, but for the first time it shows us rockumentals that start from the feminist methodology applied to music to develop archetypes. In four episodes we see something more than lists to make visible and the repetition of acts just to cover the quota, she has an agenda, awareness and builds scenarios.

It is not the first, of course not (I have already shared other projects, even from Latin America), but it is important to highlight the continuity of this narrative, it is a vision that is increasingly present in the mass media. The androcentric universe breaks into four parts, offering another vision of the history of music, built entirely from the voices and visions of women, addressing issues such as authenticity, exclusion, harassment (without having to violate any body so that understand the idea), motherhood and creation of spaces from the construction of networks of respect and work.

Though hopper chose a controversial title because of the way the phrase has been used (remember that cover of rolling stone about rock with pop figures), he wanted to vindicate it to start a series of projects, among them the expansion of its history in Vanity Fair on Lilith Fair. The author of “The First Collection of Criticism by a Living Female Rock Critic” Y “The Girls’ Guide to Rocking” go to “Women Who Rock” as entertainment that connects visible but omitted dots, it creates a matrilineal and intersectional musical genealogy that we must observe and digest as music consumers.

From the introduction we see the differences, it is not only the contact with formats and technology, “Women Who Rock” It immediately reveals to us that the stories we will be observing are theirs and us as generators of culture, promoters of trends and subjects of study. We find references and contexts, create a collective identity, show women of multiple dimensions facing various forms of oppression, analyze creative processes and link eras between different names to give consistency to the timeline where we have always been present.