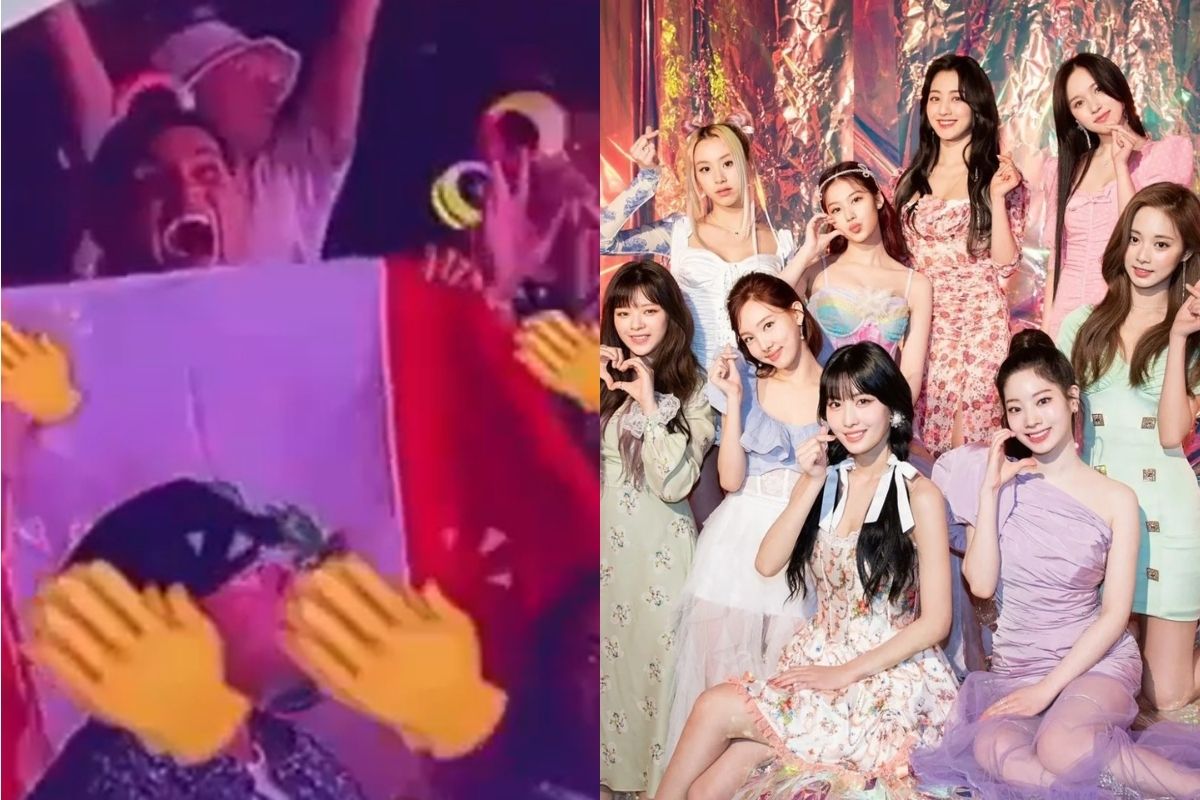 More and more groups of k pop cause an impact outside the borders of South Korea and one of them is Twicethe girlband that is hot on the heels in terms of popularity to BLACKPINK and is on tour in the United States. Giacomo Benavidezson of Alfred Benavidesattended one of the concerts of the female group without planning that it would go viral that night.

Through his Instagram account, where he has more than 200 thousand followers, the Peruvian influencer shared all the details of his attendance at the show held at the Banc of California Stadium, located in Los Angeles. There he got to know the members of Twice up close: Jeongyeon, Tzuyu, Jihyo, Momo, Sana, Dahyun, Chaeyoung, Nayeon, and Mina.

Like thousands of fans, Benavides began to sing and dance “Scientist” in full show. However, he never imagined that one of the cameras would end up making him the protagonist of the concert. In the shared images, the actor can also be seen proudly waving the Peruvian flag when he realizes that he is being focused.


His reaction quickly went viral on social media. The clip exceeded more than 100,000 views on Instagram and 20,000 on TikTok within hours of being uploaded. Figures such as Tepha Loza, Gianella Marquina Klug, Maricarmen Marín, Yely Rivera, among others, commented on different emojis to congratulate the influencer for fulfilling one of his dreams.

“Community we left the concert screen with the flag of Peru. manifesting Twice in Lima”, wrote in the description of the video. In another post, he added: “How do you get over yesterday with Twice. The flag on the screen. The looks, EVERYTHING. Confirm in the comments your attendance at my wedding with Sana to see the place”. 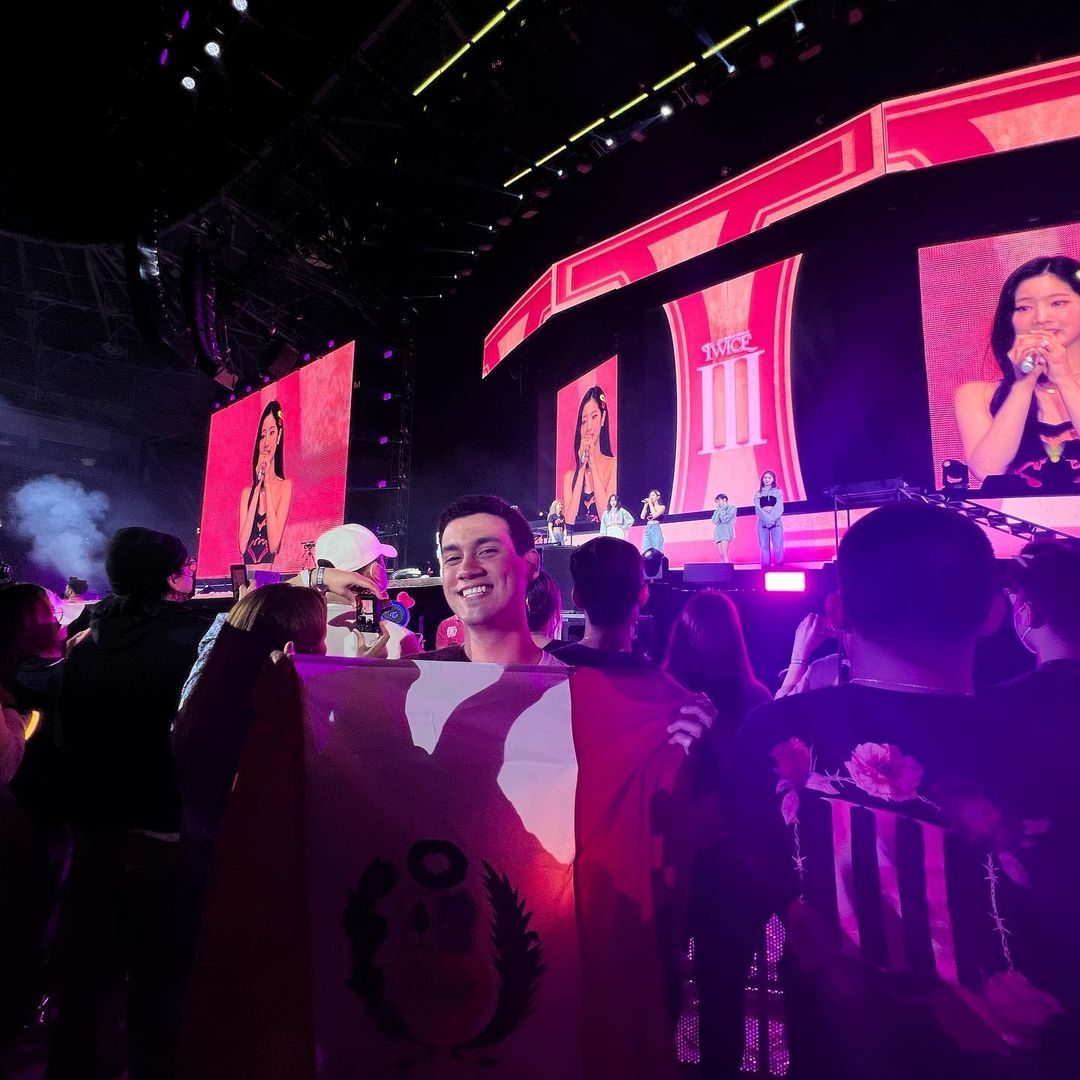 Giacomo Benavides is a Peruvian actor, communicator and influencer. Although he draws attention to his last name, because he is the son of the comedian Alfred Benavides and María Fernanda Ubierna, the 24-year-old gained popularity on Instagram for sharing love advice, adding more than 150 thousand followers in less than a year.

“Giacomo is a boy. For me, I am an improviser because I love to play. I am a child, I did not grow up. I feel that I am very connected with my emotions, with my smaller side. I am a child who has not grown up yet, and who does not plan to grow up either, how boring, growing up is boring”he indicated in an interview with Diego Rivera.

In 2018, together with his brother Stefano Tosso -actor and son of Ricky Tosso-, he founded the art school Segundo Piso, located in Miraflores. “It was a dream my mother had.”Benavides told the newspaper El Comercio. The courses taught there are of different levels. “Everyone helps you lose your shyness and people come whose only goal is that, but not to become an actor”Held.

María Pía Copello: Jean Paul Santa María swears that he never saw her mistreat children in María Pía y Timoteo
Melissa Paredes summons Rodrigo Cuba to once again reconcile the custody of her youngest daughter
Does Magaly Medina wear the same dress as Allison Pastor and Tepha Loza? This would be the evidence