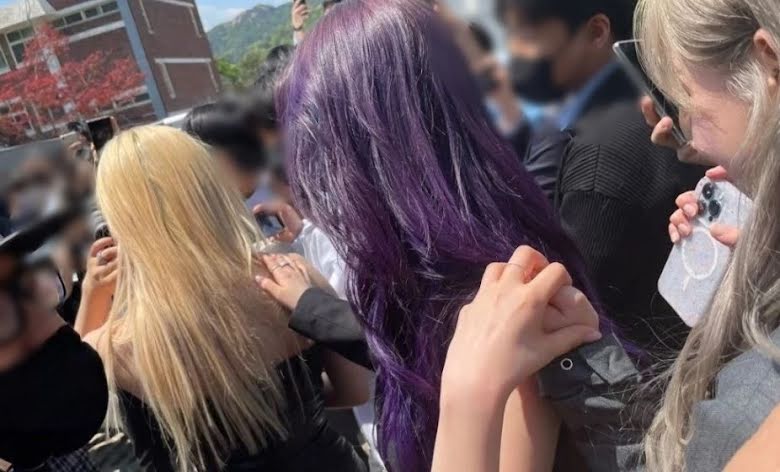 This is a very serious matter.

This May 2, the aespa went to Kyungbock High School, a high school for boys, to perform there, a rite of passage for the idols of SM Entertainment since it is the school that the leader of the agency in his youth.

However, the passage of girls in high school went rather badly. Indeed, photos were published following the event, images which particularly annoyed the fans of the girlgroup.

From the photos and videos, it can be seen that SM Entertainment did not dispatch any security guards for the girls. In many photos, we can see the girls walking among the students, who do not hesitate to approach them very closely.

Similarly, while they were performing, students took the stage to take selfies with the girls, again without any security to intervene. 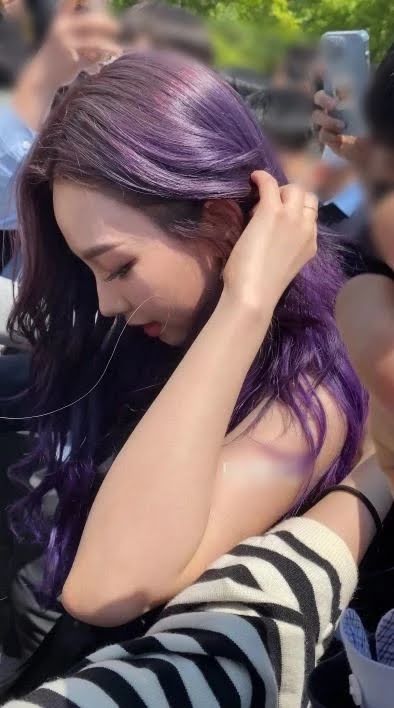 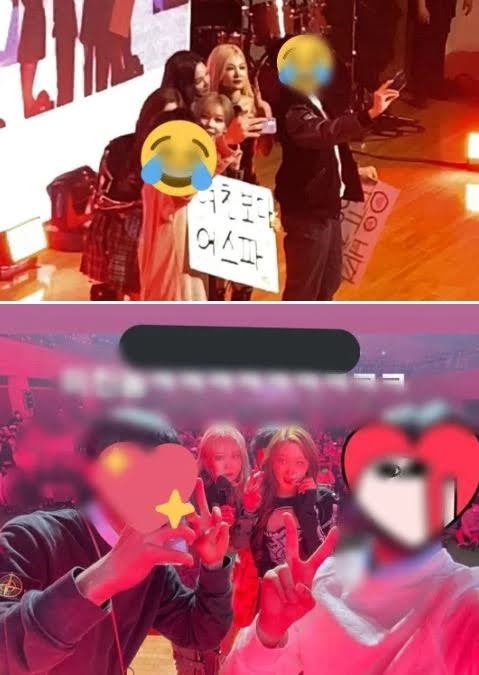 SM Entertainment and the school have therefore obviously been widely criticized following this, all blaming the school and the agency for not having protected the members of aespa.

This continued later when several students posted photos of the day with degrading comments towards the girls, explaining in particular that they had been able to touch them or making remarks on their physique.

To give you a few examples of things posted by some of these students on social media:

Following this, an official statement was posted on the school’s website to apologize, but also to state that the degrading posts and sexual harassment suffered by the aespa would be due to outsiders who entered the school. , not high school students.

In this press release, one could read:

“Today, a celebration for the school’s 101st anniversary was organized by the Kyungbock Alumni Association in our auditorium. The idol group aespa was invited to perform at the ceremony. However, after the event, there were reports and events that unilaterally damaged the reputation of aespa and SM Entertainment, so we would like to apologize first.

However, following a survey of our students at the school as a result of media reports, it has been determined that some outside individuals who are not affiliated with our school have visited the site and we do not We were not allowed to enter for security reasons. Thus, we can deduce that the malicious comments that have been posted on the internet are not true.

However, after today’s event, we would once again like to apologize to SM Entertainment and aespa for damaging their reputation.”

A few hours later, the school finally found itself in turmoil again. Indeed, an SMS that was sent by the school to all students and their parents has been revealed, SMS showing that the school simply asks students who have made degrading and sexually harassing posts to delete them so that the school is out of danger.

In this SMS, we can read:

There was an aespa performance for Kyungbock High School’s 101st anniversary. However, there are suggestive photos, videos and messages posted on our students’ SNS accounts. This is a situation where we could be held legally responsible. We would like you all to immediately remove all posts and content posted that relate to their performance.

If this escalates in the press, the Ministry of Education will receive many complaints.

Parents, please guide your students to do as instructed.”

Unsurprisingly, the school was therefore extremely criticized after this revelation, and the apology statement was even deleted from the school’s website.

However, the fans did not take off, and the school as SM Entertainment are still the target of strong criticism.


You can find our social media accounts as well as other pages that are related to them.https://kjovi.com/related-pages/