ZAZ’s concert on October 7th dazzled a Plaza de Los Fueros filled to the brim. But it has not been without controversy. And it has generated a question that is usually recurring also in La Blanca concerts. Should the City Council organize free concerts of the first level?

The hiring of ZAZ and the Omago group was the finishing touch that the Vitoria-Gasteiz City Council put on the celebration of 10 years of the European Green Capital. And it has meant a disbursement of 188,099.34 euros.

The bulk of the amount 120,000 euros, has covered the cache of the French singer (also from the group from Bizkaia that acted as opening act), as well as the logistics of the performance, sound, lighting, audiovisuals and a communication campaign. 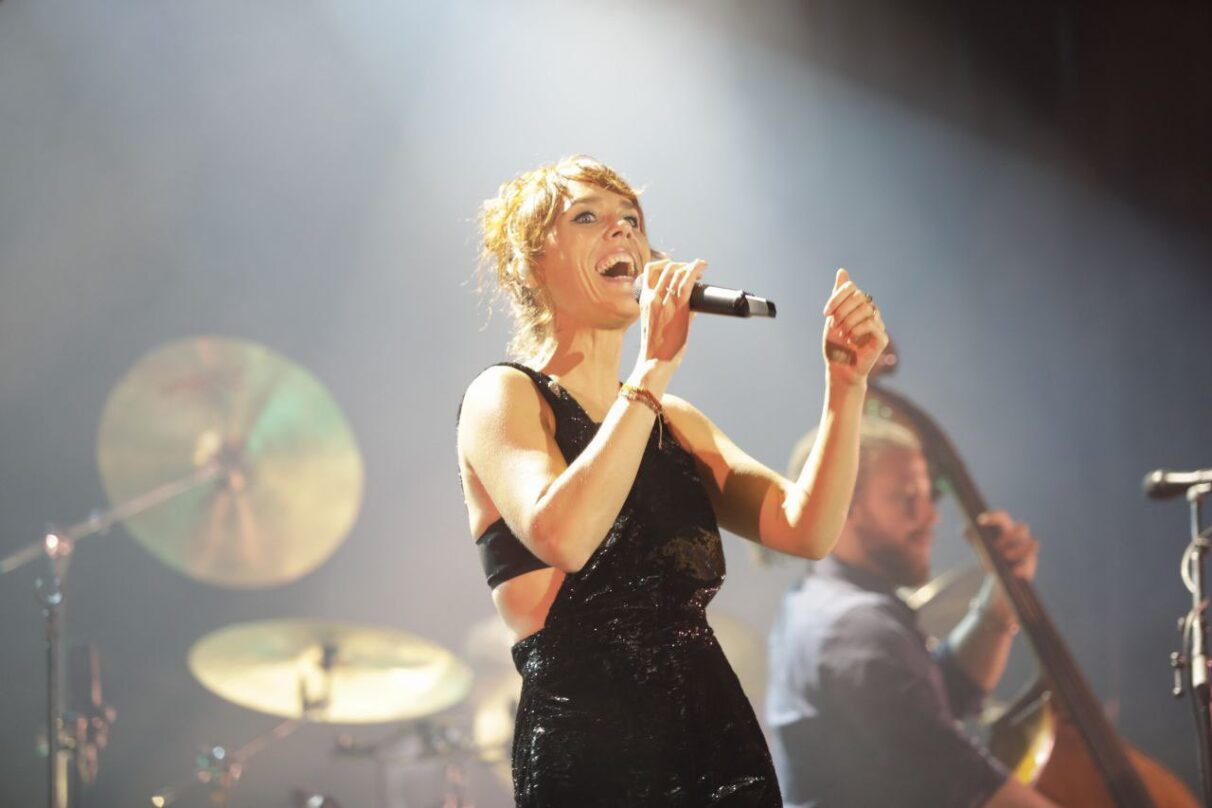 Others 35,454 euros included the own production of a concert. That is, expenses such as rent, set-up and dismantling of the stage, dressing rooms and medical services. Also insurance (in case of a possible cancellation due to the weather), fencing, electrical installation and production manager. And VAT would have to be added to the total amount up to 188,000 euros.

The concerts of La Blanca

this cost exceeds that of the 5 concerts of La Blanca that hosted the Plaza de Los Fueros. The cache of the five performances, VAT included, amounts to 124,630 euros. Of them, the cheaper was the Talc, which cost the Vitoria City Council 15,125 euros. Rulo and Contrabanda, with 32,065 euros of cache and hiring, were the most expensive. They are followed by Izaro, with 30,250 euros, Mikel Erentxun, with 28,435 euros and Tanxugueiras for 18,755 euros.

The Los Fueros stage where ZAZ performed is still installed. This Saturday there are concerts by Vital Eguna.

To these prices it would be necessary to add the 91,657, 50 euros for the rental, assembly and disassembly of the stage. This amount, however, would be a watertight expense, since it covers all the concerts that the municipal Cultural Action Unit programs in this venue between 2022 and 2026.

Although the performance of ZAZ and Omago was not included here, since its organization corresponded to another department. However, the stage where they performed last Friday is still installed in Los Fueros. Wait for the concerts scheduled for this Saturday, October 15, on the occasion of Vital Eguna.

The show features rappers Natos and Waor as the star dish, preceded by La Furia and with Dj Canyn as the common thread. Performances also free for the public and that are expected to have a large influx.

The Tanxugueiras concert was the second most watched in La Blanca.

Other factor to consider is attendance. The ZAZ and Omago show hung the full bill and packed the Plaza de Los Fueros. Something that most of the La Blanca concerts did not achieve, which in total gathered 43,500 spectators. Rulo and Contrabanda, on August 6, were the most viewed, while Mikel Erentxun half filled the venue with some 6,500 spectators. Instead, David Civera overflowed the Plaza de la Provincia.

In a year in which the influx to the festivals of Vitoria-Gasteiz exceeded all expectations, it is significant that some of the Los Fueros concerts had so little pull. Bad choice of spaces for which concerts? Missing top-tier artists? Can the City Council afford them at a party whose total cost this year was 836,000 euros?

Should the City Council organize free concerts of the first level?