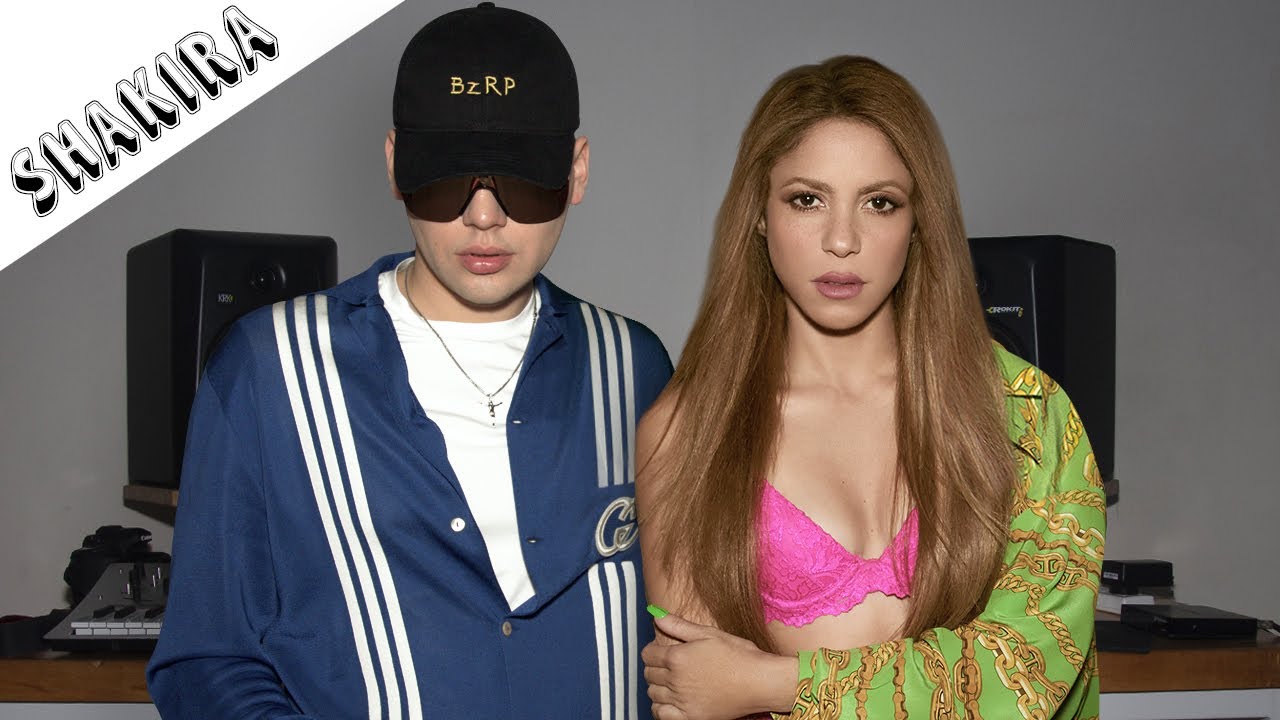 Is the session Vol. 53 of Bizarrap and Shakira macho? Some people accuse the singer of being anti-feminist.

After the controversial break between Shakira and Gerard Piqué, the singer participates in the 53rd session of the producer Bizarrap. A song full of references and much beef which in just 24 hours has achieved 75 million views on YouTube.

The subject has given to speak. Some on the Internet have branded the interpreter as “the heavy ex who doesn’t forget”. They have also reproached him for comparing himself with Piqué’s current partner (with whom he was unfaithful) is antifeminist.

Shakira is not the first to rant against her ex-partner. The queen of spite, crowned by the press, is undoubtedly Taylor Swift. Adele, Ariadna Grande and countless artists who have been criticized and discredited for it have also spoken about pain, heartbreak and anger. But, as Swift points out, it’s a “very sexist way of looking at it.”. 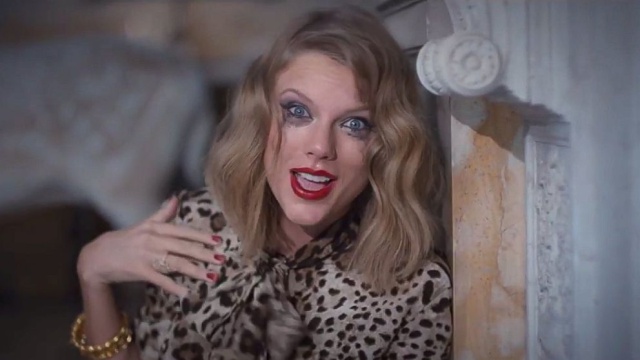 Taylor Swift in the music video for Blank Space, parodying the “crazy ex-girlfriend” archetype attributed to him. | Image: Taylor Swift

They also sing about love. Taylor Swift defends: “Nobody says the same about Ed Sheeran. Not Bruno Mars. They also write about their ex-girlfriends, about their current partners and about their love life and nobody says anything”. For example, The Weeknd recounted his relationship with Selena Gomez on his album ‘My Dear Melancholy’.

Like everything done by women, the session with Bizarrap has been scrutinized verse by verse. It has been said that she is too direct, that she is crude, that she is not a feminist. But, At what point was it intended to be a song in favor of the movement? And although we don’t like the comparison between women, Why is the filter of feminism passed only on us?

They talk about reification while Khea responded “I can’t get a little ass like that on Ebay” to Niccki Nicole with ‘Yesterday my ex called me’. They talk about objectification while turning a deaf ear when Tupac lashes out at Biggie “You say you’re a player, but I fucked your bitch” on ‘Hit ‘Em Up’.

A photo of C Tangana who was promoting his song ‘Yate’ and who was classified as macho | Image: C. Tangana

The trap, the hip hop or the reggaeton They are musical genres that are based par excellence on hitting each other. And everyone assumes it. All you have to do is see the Bizarrap session with Residente. But not when a woman does it.. Not when the power roles are reversed. Not when Shakira wants to sing for her own pride. because it seems that the beef is reserved for menclearly.

From silent to spiteful

The double standards to fiercely judge female singers it is always present. Because apart from not bothering the patriarchy, we must not sully the public image of men (so they don’t get salty). They prefer us as perfect victims. Like Penelope, quiet and submissive. Perfectly invisible.

But women have the right to get angry, to shout and to make mistakes. We don’t have to be perfect, neither because of the gender role nor because of feminism. The concept of sorority is often confused and is used when the patriarchy is more convenient. That’s why he calls them “disgusted”. His moral is: “Don’t be like Shakira.”

Enough! It’s exhausting having to live up to the mystique of feminism, the perfect feminist, in whatever the woman does. Above all, when the people who least advocate for him demand it. That they enjoy the song as they do the reggaeton. And if not, let it mortify them, let them swallow it and chew.

Shakira stuck in the sack of the spiteful: the double standards attack again