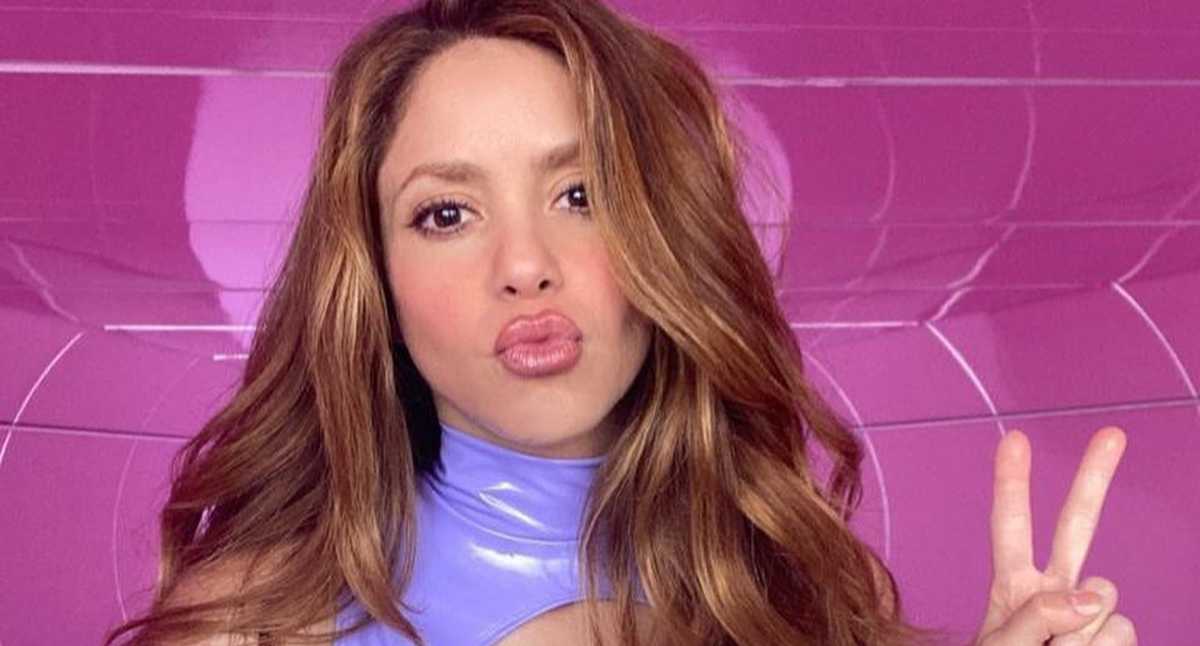 Shakira and Bizarrap, an Argentine producer and DJ, came together in an unexpected and surprising collaboration that captivated and conquered millions of people around the world. Both artists gave their unique touch to this theme, which was named as Bzrp Music Sessions #53.

With just a few hours since the video clip was officially released on all digital platforms, the Colombian and Argentine added more than 60 million views on YouTube, unleashing a wave of praise and applause from the curious. However, this success was also transferred to other scenarios, such as Spotify.

According to what was reflected in Shakira’s official Instagram account, through the profile stories, the Colombian celebrated and celebrated the absolute success that her song achieved with Bizarrap. The pop artist shared two images in which she revealed that this project became the most listened to globally on Spotify, leading the Global Top 50 list.

This news was reflected in a screenshot made by the Barranquillera, where it was detailed that the Bzrp Music Sessions #53 was at the top of that list, surpassing kill billfrom SZA; Creepin’from Metro Boomin, 21 Savage and The Weeknd and unholyby Sam Smith with Kim Petras.

Given the result of this idea, Shakira did not avoid reacting and sharing a few words on the account, fully thanking Bizarrap, the producer who worked with both, and the team of women who surrounded her all this time. The singer emphasized her group, whom she called “warriors” and attributed the company they gave her on this path in recent months.

“Thanks to the incredible @bizarrap, @sonymusiclatin and my wonderful team and group of warrior women who walk by my side,” the artist wrote in the caption of a post.

The same way, The world music star did not miss the opportunity and shared a message, where he would have deposited some taunts for the bitter moment he lived in his personal, work and family life, some time ago.

The singer and interpreter of Eyes like that She was clear that this success went to all the women who taught her and led her to take these uncomfortable and unfortunate moments to get ahead and enjoy them in a different way.

“This goes out to all the women who taught me that when life throws you bitter lemons, there’s no other choice but to make lemonade.”, she wrote at the end of the text, being excited to achieve this result.

Shakira’s new song: the fortune that the Colombian would earn on YouTube after her musical success

The musical production of the Barranquillera has gone viral due to all the forceful phrases that she sings with her own name, where he reveals details of his post-divorce relationship with the former Spanish soccer player Gerard Piqué.

However, despite the great impact it has caused throughout the world, many wonder how much the Barranquillera could be earning on YouTube, due to its most recent success, which has achieved more than 68 million views.

According to the video platform, so far the musical project has managed to be reproduced 68,293,010 times, but how much does it mean in monetary terms?

Although it is difficult to know exactly the price that YouTube pays for each reproduction, according to the social network statistics and analysis platform, Social Blade, which is in charge of collecting all the information on visits, comments and monetization on videos on the platform. , the values ​​range from one cent to seven dollars for a certain number of reproductions.

With this in mind, up to now, The Colombian would be earning, for the more than 31 million reproductions, an income of between 15,000 and 125,000 dollars (about 74 million to 750 million Colombian pesos).

Shakira is happy: “This goes to all the women who taught me that when life throws you bitter lemons, there is no other choice but to make lemonade”