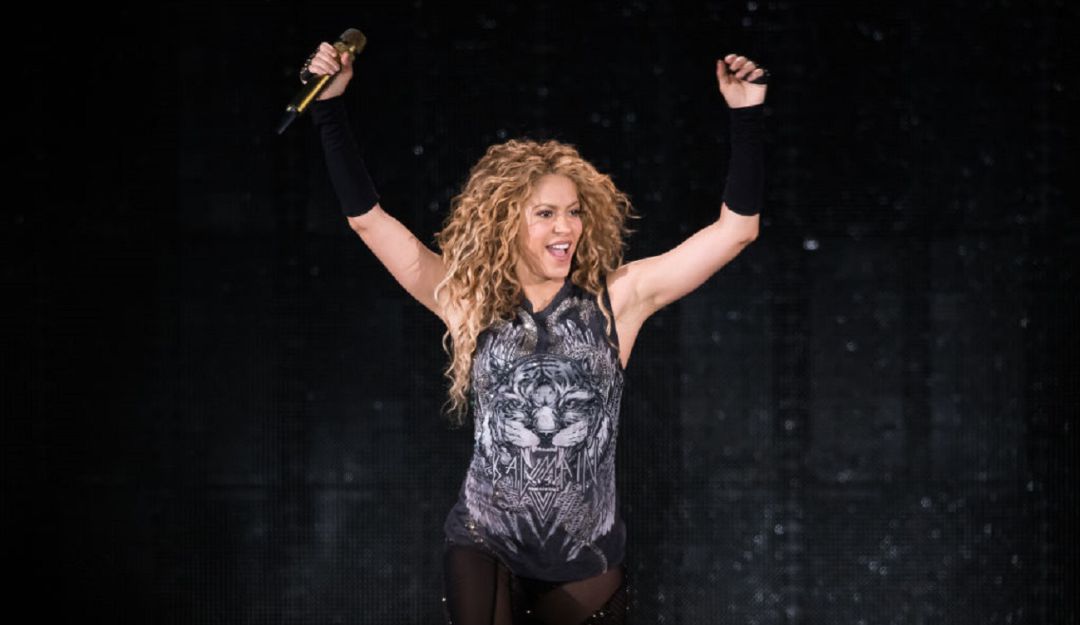 ➔ Who is Bizarrap?

➔ What brands have been involved?

“I’m worth two out of 22. You changed a Ferrari for a Twingo. You changed a Rolex for a Casio. You go fast, go slow,” says the lyrics of the song (we have the Tweets of the brands)

➔ How much do artists earn per plays?

○ The artists that monetize the most are (Source: Music Business Worldwide)

○ Additionally, in 2021, the number of YouTube channels (globally) that generated at least $10,000 in revenue increased more than 40% year after year”.

○ The Youtubers (there they count by channel) that monetize the most per year are:

Ruse or an excellent strategy?