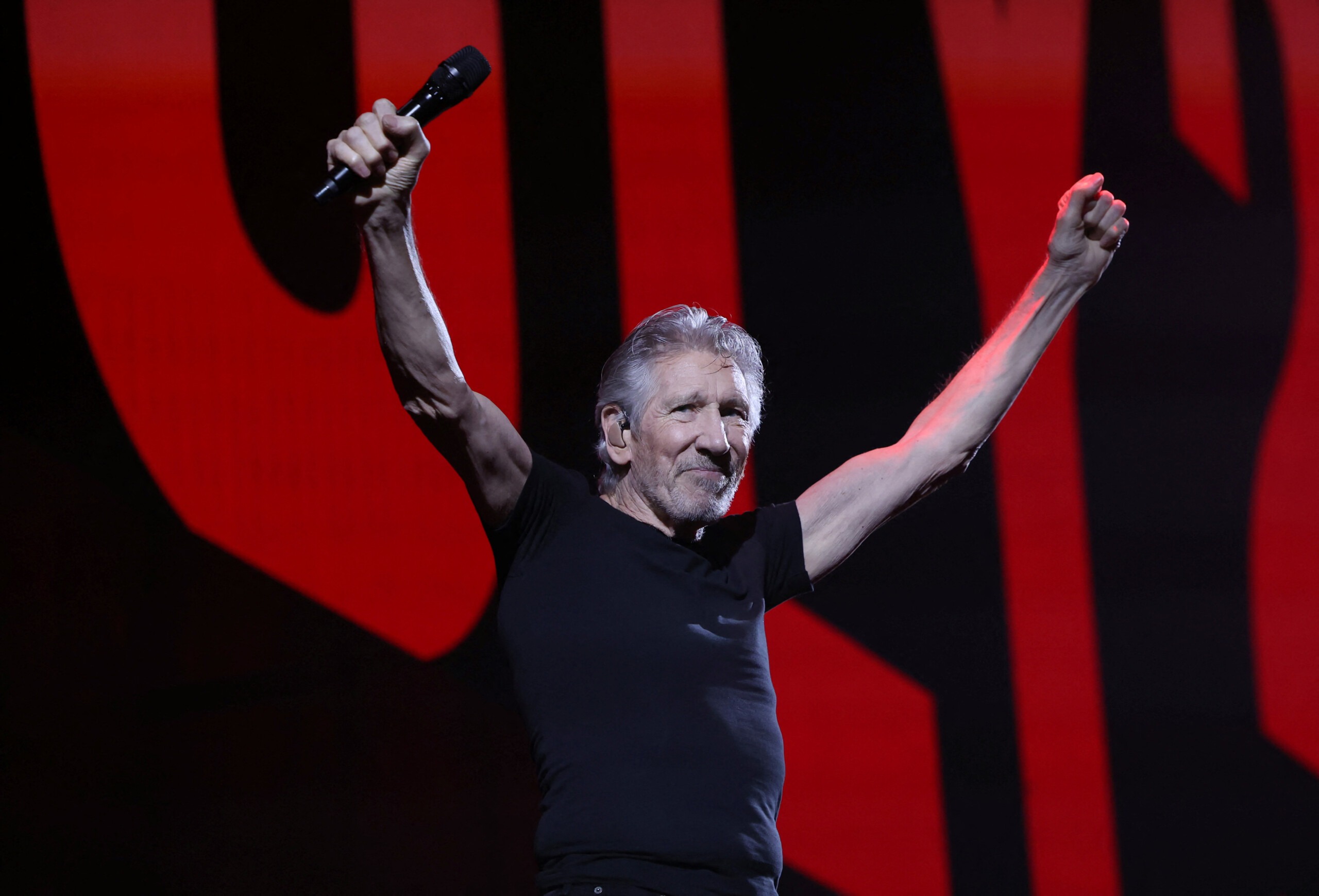 Tweet
Share
Share
Pin
The singer had to postpone his visit to Mexico due to the COVID-19 pandemic, but he returned with great success this October. (Photo: REUTERS/Mario Anzuoni)

After postponing the presentations he had scheduled in Mexico as part of his tour This Is Not a Drill Due to the restrictions derived from the COVID-19 pandemic, Roger Waters returned to Aztec lands and has already offered the first of two concerts that he will give in CDMX. As expected, his show was full of surprises, because he not only delighted his fans with his greatest hits, but also sent a message of peace by positioning himself against the war.

It all started at 9:00 p.m., when the former bassist of pink floyd jumped onto a majestic cross-shaped stage at the Palacio de los Deportes. Amid shouts, applause and a selection of anti-war images projected on the screens, Roger Waters began his concert with Comfortably Numba subject that undoubtedly caused the walls of the enclosure to rumble.

Whatever they say, Roger Waters always offers concerts of very good quality and above all, they touch your most sensitive fibers.
❤️ great as always 🎵 pic.twitter.com/dfLcaBqxmn

Roger Waters continued with The Happiest Days of Our Lives Y Another Brick in the Wall. Later, the singer delighted his Mexican fans with three other songs that calmed things down a bit among those present: The Power That Be, The Bravery of Being Out of Range Y bar. But that was not all, although the 79-year-old artist has a long career as a soloist, he also included other songs from pink floyd What Have a Cigar, Wish You Were Here, Shine on You Crazy Diamond Y sheep.

Waters’s concerts are considered the best by some Mexican fans and everything seems to indicate that this time was no exception, because during the approximately three hours he played he took a trip to the past and shared some experiences he had with his former bandmates. well-known rock band

It was so, while he sang, on the screen he showed the following message: “Syd and I went to a concert… when we came back we made an agreement: to create a band”.

His presentations are loaded with many emotions, so he chose to take a short break where both he and the audience could rest, go to the bathroom and recharge with drinks. As soon as the already famous inflatable pig began to circulate, everyone returned to their places, since Roger Waters was about to return to the second part.

The singer appeared at the Palacio de los Deportes

That was how he played classics like In the Flesh, Run Like Hell, Déjà Vu, Us and Them, Any Color You Like, Brain Damage, Eclipse, Two Suns in the Sunset, The Bar Y Outside the Wall. In addition to the surprises that he includes in his concerts, Roger Waters is characterized by interacting with his audience, so this time he took the microphone and spoke in Spanish:

I want to thank everyone for buying tickets in 2020 to be here. It means a lot to me. Long live Mexico! 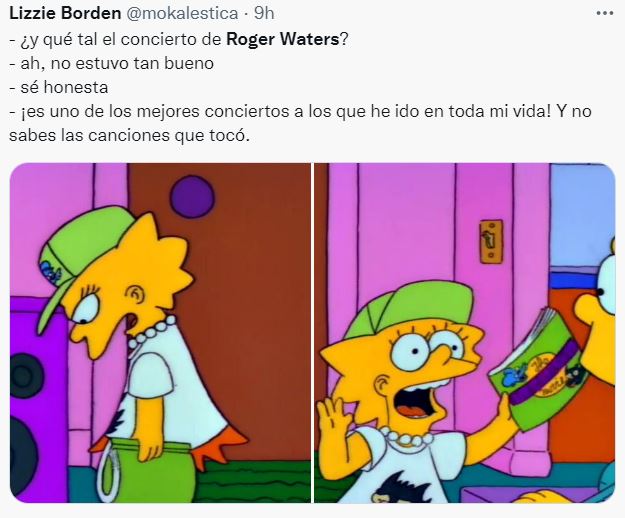 Another element that has characterized his presentations around the world is that he always tries to send a message against injustice and does so through his songs, speeches or messages projected on screens. On this occasion, Waters took a position against murders at the hands of police and demanded the release of Australian journalist Julian Assangefounder of wikileaks.

According to some social network users, the former Pink Floyd bassist also spoke out against the war, especially the armed conflicts that exist between Russia and Ukraine. It was thus that he proposed a space for dialogue so that Joe Biden -president of the United States- and Vladimir Putin -president of Russia- solve their problems. 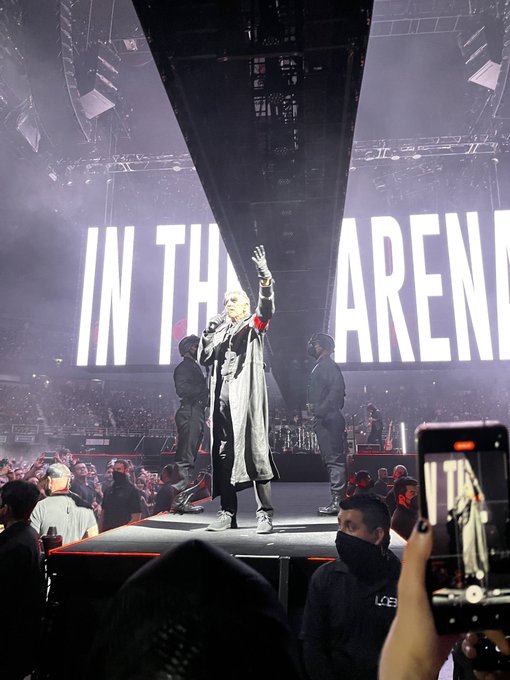 On the other hand, the memes could not be absent and in general everyone applauded the Waters concert. It is worth mentioning that he will give another one this Saturday, October 15.

Silverio launched a scandalous topic against Americanists and sparked controversy on social networks
Child burst into tears when he found a stamp of “Chucky” Lozano for his Qatar 2022 World Cup album
Naked celebrities: from Carlos Rivera’s unexpected dove to Belinda’s controversial prayer

Roger Waters criticized militarization in the world, during his concert in CDMX