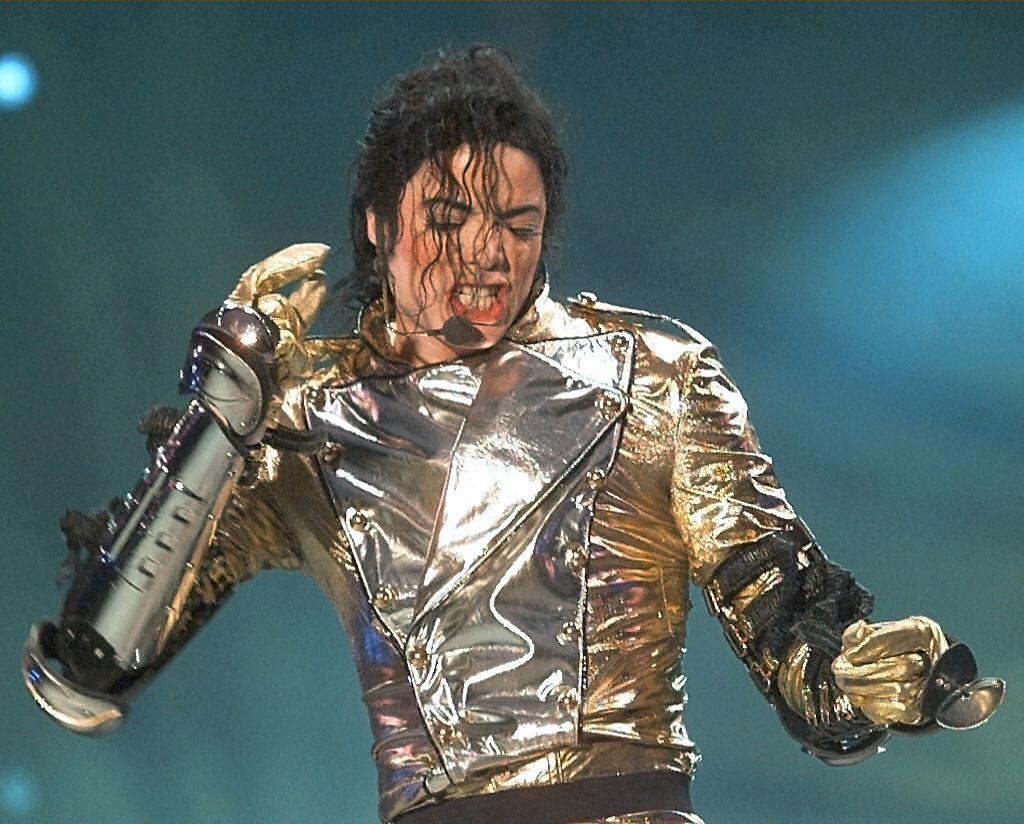 By dying in June 2009, the “King of pop” abruptly put an end to the project of the immense international tour “This is it” which was announced. Many things had already been put in place to allow Michael Jackson to perform on stage…

No one expected, of course, the disappearance of Michael Jackson three weeks before his big comeback we are training… Number of tickets already sold on June 25, 2009 to see the moonwalker even from afar? 800 000…

That is to say if the information of the death of Michael Jackson, relayed first by the American site TMZ, made the hair on the heads of the bosses of AEG, the company co-organizing the tour. The other part being managed by the Michael Jackson Company.

If it were only the tickets to be refunded, the case would be settled quickly. Especially since 90% of the tickets sold concerned the English public. Except that 40 million dollars had already passed from account to account. 30 million for the production costs of the 50 concerts at the O2-Arena in London scheduled between July and August 2009. And 10 million in advance collected by the star herself.

Unless they are mentally challenged or risk averse, producers typically take out various insurance policies to protect themselves in the event of a show being canceled or postponed. According to Wall Street Journal, the first 13 gigs were indeed covered with Lloyd’s of London for US$17.5 million.

Even a planetary star must undergo a medical examination to have a view on his health and especially on his ability to hold on for more than three years, which was to last the tour in total. Which seems to have been the case in the eyes of the insurers. But…

But the singer died of an overdose of Propofol. It is an anesthetic whose use is prohibited outside of hospitals. Therefore, the insurer refuses to compensate the costs. But still ? The request for assistance is simply refused because of “False declaration of the singer on his state of health”. Do you see it coming the beautiful trial and its myriad of lawyers?

The evidence did not seem to go in the direction of the organizer… Internal emails from the management of AEG indeed reported discussions on “taking drugs which in some cases did not allow Michael Jackson to move” and “on psychological disorders”. A dramatic turn of events after three years of legal proceedings, however… The insurer Lloyd’s accepted an amicable settlement of the claim. The amount of compensation has never been disclosed. A real Netflix series, right?

In fact, we must speak of trials in the plural! Because the Jacskon clan, whether brothers or mother, successively attacked Doctor Conrad Murray accused of having performed the fatal injection to the star as well as the tour organizer, AEG, guilty in the eyes of the Jacksons of to have placed the famous doctor in Michael’s way. In both cases, nothing came of it.

Note that, in this sad story which is that of the end of a pop icon, the doctor was sentenced to four years in prison. He served two … He too was dismissed from his request for compensation.

Rock history: The salty bill left by Michael Jackson on his death…