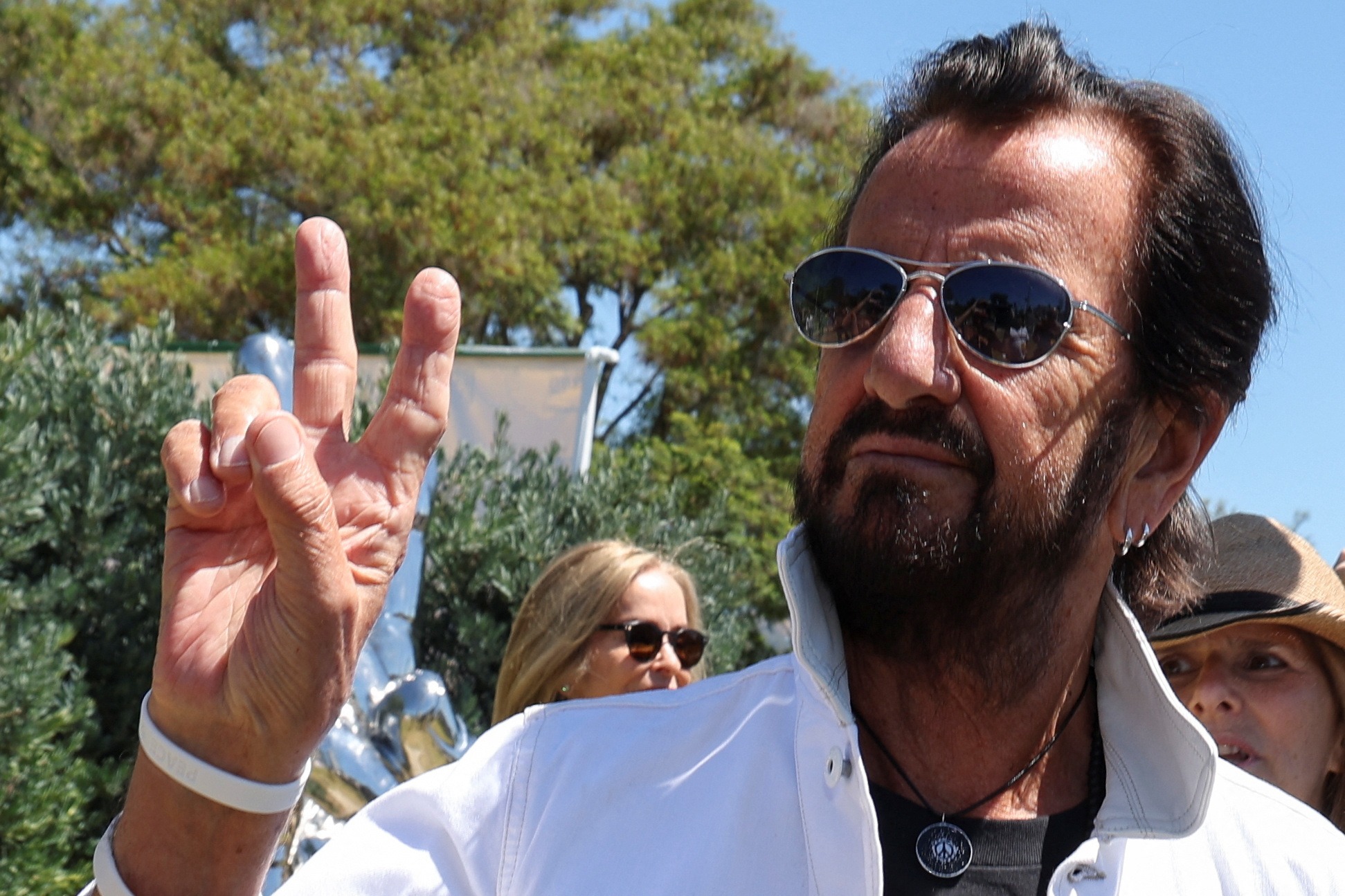 Ringo Starr announced that his tour Ringo Starr and His All Starr Bandwhich would pass through Mexico next October 19 and 20this cancelled because he tested positive for COVID-19 this Thursday.

Through his social networks, the former member of The Beatles shared a selfieaccompanied by a short message, with which he announced that he tested positive for COVID-19 again, this after being infected earlier this month.

“I am very sure that they will be as surprised as I was, I tested positive again for covid. The rest of the tour is cancelled. I send you country and love, Ringo”

I’m sure you’ll be as surprised as I was I tested positive again for Covid the rest of the tour is off I send you peace and love Ringo. 😎✌️🌟❤️🎶🎵🍒🥦🌈☮️ pic.twitter.com/lmniGLE9dZ

Until now, the organizing company of the shows in Mexico, ocesahas not disclosed the process that people who bought tickets to see Ringo Starr will have to follow now that the rest of the tour will no longer take place.

This is the second time in the month that Ringo goes through this situation, because on October 3 the musician announced that he contracted the disease caused by SARS-CoV-2, which is why he had to Cancel five of his scheduled concerts in Canada. On October 10, he shared that he finally tested negative and would be resuming his tour. 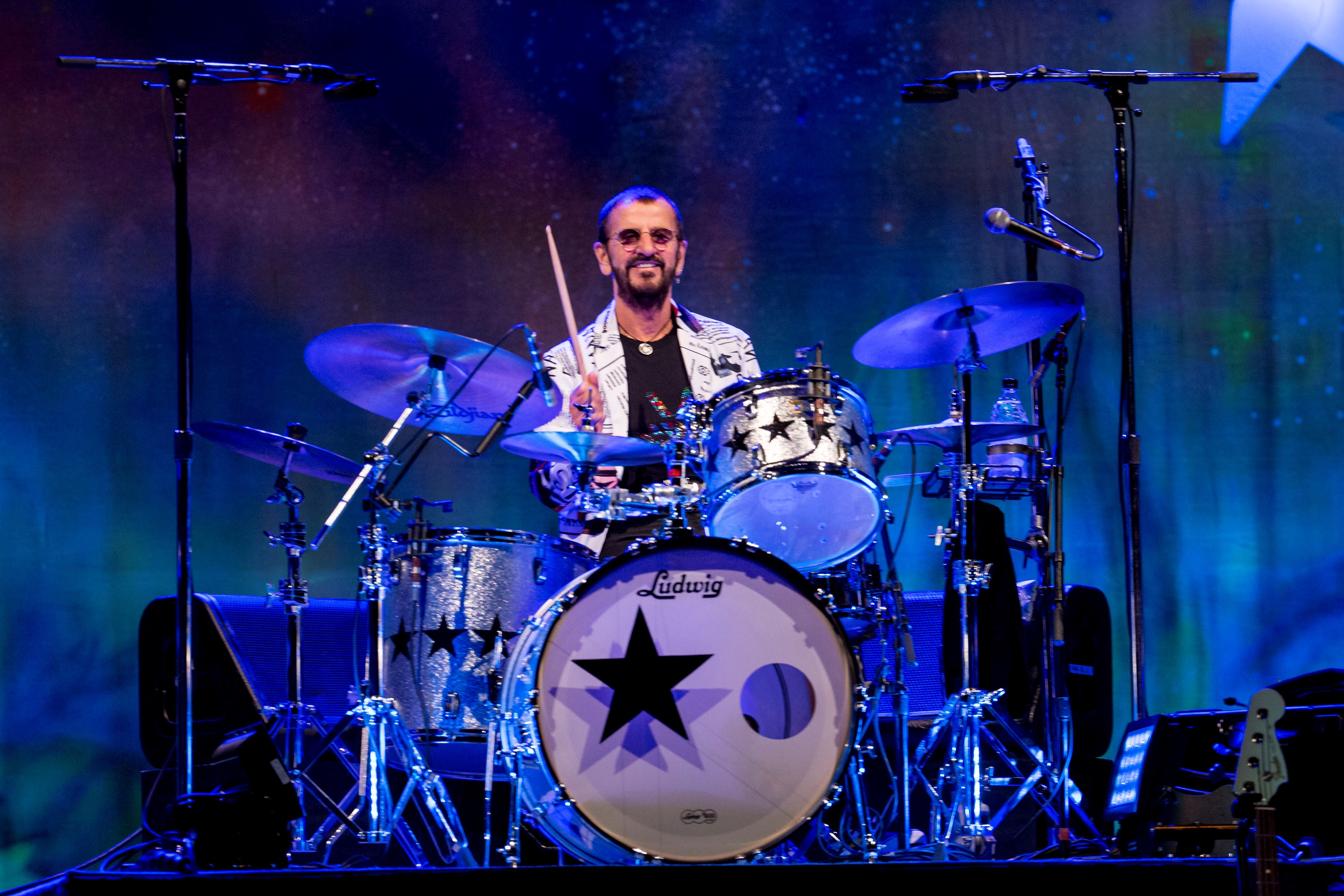 Ringo Starr has had to postpone his concert in Mexico since 2020, the year in which his tour would have started, were it not for the covid pandemic (Photo: EFE/ Quique García)


This tour of the ex-Beatle and his band -made up of Warren Ham, Edgar Winter, Steve Lukather, Hamish Stuart, Colin Hay and Gregg Bissonette- had already been postponed in previous years, since its original dates to take place were in 2020 and it was was scheduled to arrive in Mexico from October 2020.

At the time, the musician reported that the dates of his tour would be modified due to the restrictions that existed in almost all the countries where they would be presented due to the health emergency caused by covid-19. The concert in the Aztec country was postponed until October 20, 2021.

It was until February of this year that ocesa announced the new date for the concert and also opened a new one for those fans who wanted to join the tour.

However, since June the problems for the tour had begun Ringo Starr and His All Starr Bandbecause despite the current drop in covid infections at the international level, they announced that two members tested positive to their tests, so they decided to postpone the concerts they had for the summer until September. Were 12 dates which had to be modified.

“We are very sorry to disappoint the fans. It’s been wonderful to be back on the road and we’ve had a great time playing for all of you. But as we all know, the covid-19 is still here already despite being careful, these things happen. I want to thank the fans for their patience, I send you love and peace, and we can’t wait to get back together,” reads the statement Starr wrote for his website.

During their time of isolation, the band shared some of the rehearsals they had in order to bring their best show to their fans.

The Beatles: Ringo Starr’s song inspired by Acapulco
When Tin Tan was about to appear on the cover of a Beatles album
The day the Beatles kicked out Pete Best: the cowardice of the band and how Ringo was chosen