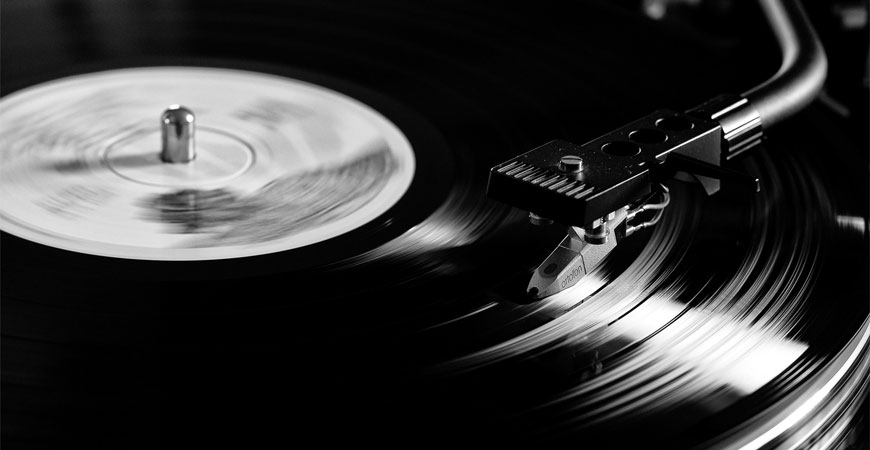 “After their last album Unlimited Love which marked the return of guitarist John Frusciante within the group, the Californian quartet returns with their new album Return Of The Dream Canteen! »

“The emergence of Th Da Freak could be reminiscent of that of his idols. Because it’s always kind of a miracle when you think about it, that moment when a “normal” guy picks up a guitar and becomes a superhero as capable of getting us through the looking glass as accompany us crying in our beer when our hearts break into a thousand pieces on the icy tiles of adulthood. Sharpened by frequenting Bordeaux cellars and rehearsing in the attic with his brothers, Thoineau Palis took advantage of his formative years to absorb everything he could, from Dylan to Nirvana, from Velvet to the Californian garage and above all where the miracle happened. Far from sounding like a Netflix series soundtrack or a boring playlist on Spotify, his music fell on lovers of bubble grunge and clever punk like lightning on the Hill Valley clock. Until now fascinated by the arched geeks of pop who produce everything in autarky (from Brian Wilson to R Stevie Moore via Connan Mockasin), Thoineau Palis collaborated for the first time with a producer, the Bordeaux producer Stéphane Gillet (Sam Fleisch , Pretty Inside). But let’s be reassured: there is no question on this Coyote of an album of maturity, quite the contrary. Taking as its totem the canine rascal, the joker hero of Native American tales, whom we saw here in an unfortunate cartoon, this new musical story is that of an artist who is bubbling, devoured by the fire that animates him and his contradictions that he finally agrees to kiss. Indomitable, imperturbable and playful. It is to this image that the 11 tracks of Coyote resonate, jumping from one mood to another, a deeply human disc which involuntarily titillates the status of immediate cult disc. We navigate between classy indie punk, heartbreaking pop songs and some new influences that show the tip of their nose (kraut or synth rock). This new creative step confirms the Bordeaux musician’s talent as a melodist and an inspiration that never runs out of breath. Th Da Freak is back! »

“Since 2004, Alter Bridge has been one of the most consistent bands to successfully represent the rock and metal communities. the rock and metal communities with their catchy melodies, fiery guitar riffs and topical lyrics that resonate with fans around the world. Their seventh album, Pawns & Kings, continues this trend with 10 unforgettable new tracks added to their catalog. »