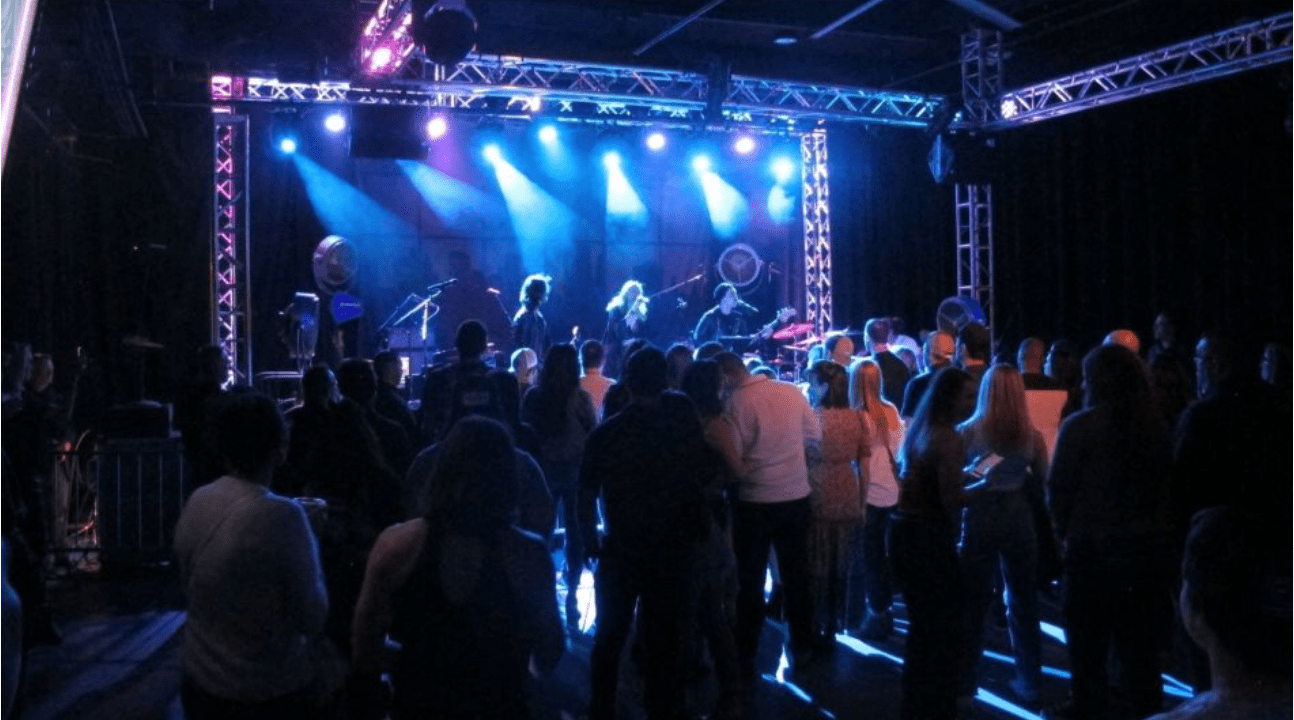 Paris Jackson may be the daughter of Mickael Jackson, she struggles to fill the halls of her concerts… But she is far from wanting to give up music!

Being born into a family of stars is not enough. Paris Jackson, the daughter of the “king of pop” Michael Jackson and nurse Debbie Rowe must work like everyone else if she wants to succeed one day in making her place in the music industry. Yes, despite the notoriety of the family of his father and his father, Paris Jackson struggling to fill his concerts…

This March 19, 2022 Paris Jackson performed for the very first time solo in Las Vegas. Unfortunately, the public was not really at the rendezvous. The young woman performed in front of a thirty people and an half full room.

Paris Jackson is however a real public figure. Described as a model, actress and a singer on her Wikipedia page, she is what you might call a “it girl”. She has been on the cover of a few magazines, has been the face of a few big brands for a campaign and has starred in the famous series American Horror Stories. But lately Paris Jackson, who came out to be bisexual, seems to have really found his way and wants to devote himself 100% to music.

Paris Jackson lost her father Michael to only eleven years old. It’s only very recently that she reconnected with her mother Debbie Rowe. When she learned that the latter had a breast cancer. In short, Paris Jackson has lived through very dark times. She already has tried to take his own life in 2013 and made several stays in psychiatric clinic.

Perhaps it’s the hardships that Paris Jackson has gone through that makes her strong today. ‘Cause it’s not a half-empty room that looks like to discourage. Indeed, the young woman of almost 24 years has played his new songs without being destabilized. The pretty blonde who said think of yourself as blackeven played on the parisian scene in early March.

Paris Jackson, who almost 4 million followers on Instagram, has a strong look. The aesthetic of Michael Jackson’s daughter, who does fully naked rituals, is rather grungy and Bohemia. She is very tattooedseems intentionally disheveledputs torn clothes and superimpose the jewelry.

Of the three Jackson children, Paris is the only one to have embarked on an artistic career. Indeed, his older brother Prince Michael I chose a life in anonymity and devotes himself to several charities. Cadet Bigi, nicknamed “Blanket” born of an unknown mother, is meanwhile in full his studies. He avoids the cameras, evidenced by his facial expressions when photographed by the press.


Discover our social media profiles and other pages that are related to them.https://kjovi.com/related-pages/