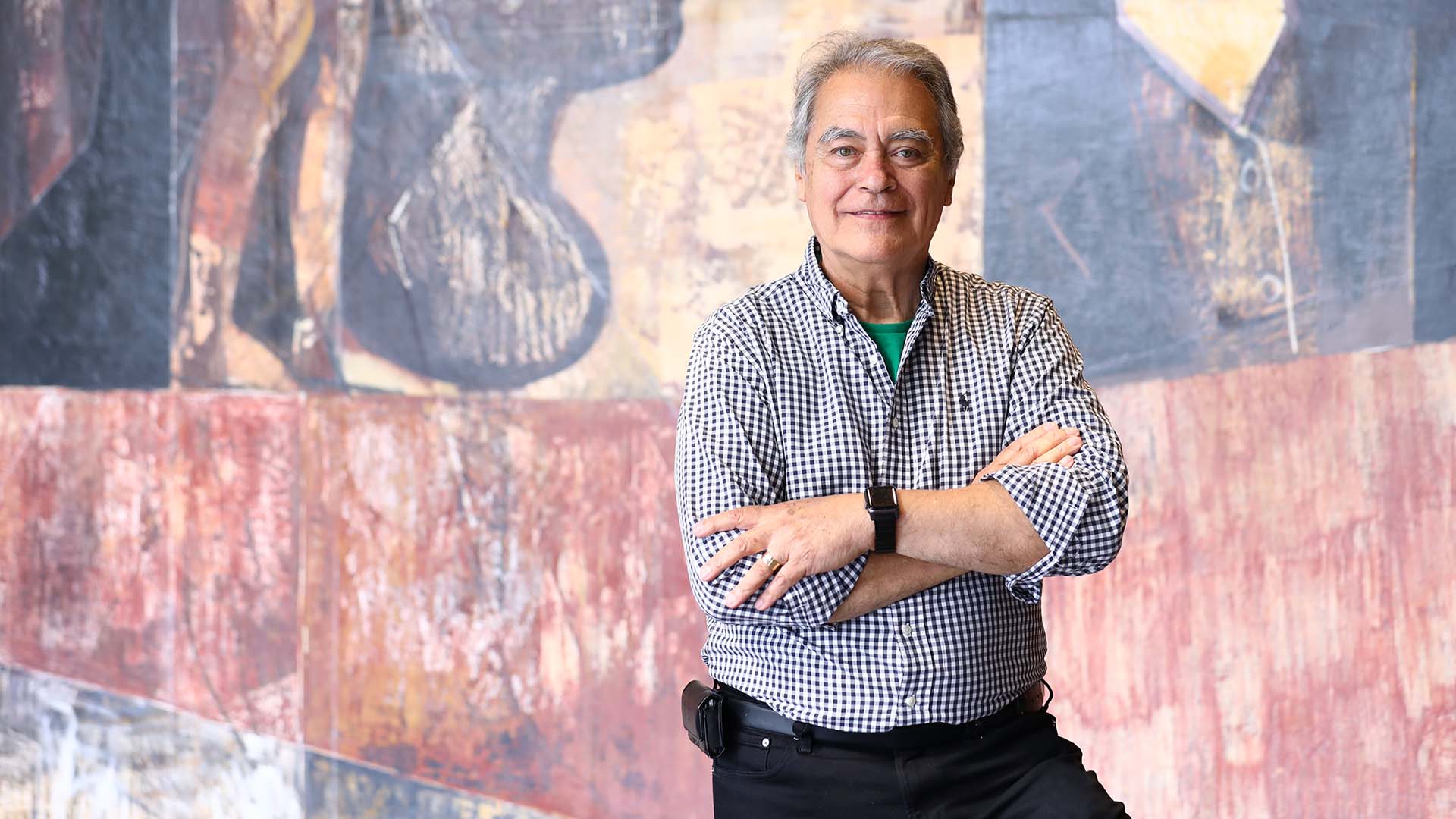 The UANL Symphony Orchestra started its third series of concerts 2022 called “More pending anniversaries”which will be made up of 10 programsincluding the now traditional Christmas concert at the Monterey Arena.

When presenting in a general way each one of the concerts that will be presented every Thursday, from October 6 to December 8teacher Eduardo Diazmunozartistic director of the ensemble, explained that almost all the programs are reruns of dates that had to be canceled in 2022, so the celebration of several anniversaries is included, including the 60th of OSUANL.

Fortunately, we are seeing the pandemic quite far away, but we continue with the ‘aftermath’ that it left us, which made us reschedule many dates and here will be several of those programs that were originally going to be presented in 2020”.

Among the concerts to be held is the one dedicated to the 12th anniversary of the Folk Dance Company of the UANL in which pieces such as The Tapatio Syrup, The Witch Y The Sandungabut with orchestral arrangements that OSUANL itself commissioned from different composers expressly for this occasion.

There will also be the visit as guests of the directors Francisco Rettig, Ludwig Carrasco, Arturo González, Juan Trigos and Claudio Tarriswho will lead Program VI (November 10) as a celebration of his 30th anniversary at UANL.

Diazmuñoz highlighted that in this third series of concerts, OSUANL will perform the world premiere of two works: Centzontlatole Cen Cenmancaby Ricardo Martinez Lealin Program I (October 6), and the Harp Concerto by María Granilloin Program VII (November 17), where the soloist will be the Mexican harpist Mercedes Gomez.

The detailed programming of the series can be consulted on the website orchestrasinfonica.uanl.mxticket sales are through boletia.com and at the box office on the same Thursdays as the Symphony, one hour before the concert.

They will celebrate a royal composer

The UANL orchestral ensemble began the series of concerts with a program entirely made up of the work of the composer Ricardo Martinez Lealwho in 2020 celebrated 45 years trajectory.

Originally from Monterrey, Martínez Leal completed his studies in architecture, but decided to orient himself fully towards music. In 1970 he began his formal musical studies at the UANL School of Music (today Faculty of Music), where he later obtained his Bachelor of Music with orientation in composition. He was a founding student of the Superior School of Music and Dance of Monterrey (September, 1977) where he studied composition, analysis and ethnomusicology.

He founded in 1990 the Electroacoustic Music Laboratory of the Faculty of Music of the UANL, institution of which he is the holder. His important role as a teacher has led him to guide several generations of young composers, through various academic tasks that include teaching, evaluation and administration.

Martínez Leal said he was grateful because OSUANL has always been linked to his career and the dissemination of his music.

Without fear of being wrong, I am the royal composer whom this orchestra has performed the most. I am grateful that Maestro Diazmuñoz has a great virtue that is at the same time a great defect: he is in love with Mexican music, where he can and also where he cannot, he does everything possible to spread the music of Mexican composers, on this occasion mine ” .

Specifically about the work that will be premiered, the composer highlighted that it is a piece he wrote in 1989 and was 33 years waiting for its premiere. Centzontlatole Cen Cenmanca It is a Nahuatl text and has a large orchestration, as well as a choir.

On this occasion there will be the participation of the UANL School of Music Choir, directed by Maestro John David Flowers.

“(The title) means in our Spanish the eternal perpetuity of the one with the 400 songs. For the Nahuatl, saying 400 is like the thousand of the Spanish, something indeterminate to say many. In this case there are many voices and dense textures are created in which you do not distinguish any melody, but what is perceived is a texture, that is the intention, that represents those many songs, ”he explained.

The tribute concert was held on October 6 at the University Theater.