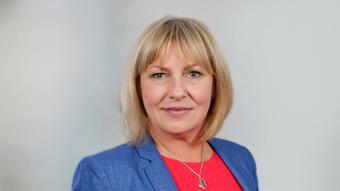 For 30 years Spencer Elder has endured, in his own words, being associated with the baby swimmer on the cover of never mind. But many things have changed in these three decades. People have become more sensitive. Child abuse is now recognized throughout the world as a problem to be taken seriously.

Today, no one would think of exposing a naked baby in public in such a way. 30 years ago, the sensitivity for this did not exist. And so Elder’s father allowed the photo of his four-month-old son, which would become one of the most famous album covers in music history.

no one thought of it

The then unknown band Nirvana had already tried to stage themselves underwater, but the photo with the baby swimming behind a dollar bill convinced everyone: the band, the record company and the photographer. Hardly anyone was bothered then by the fact that the baby’s small penis appeared in the photo.

The record company suggested covering the boy’s genitals. But supposedly, Kurt Cobain would only agree if they covered them with a sticker that said, “If this bothers you, you must be a closet pedophile.”

But here is the crux of the matter: I would never claim that any of those involved at that time felt sexual arousal of any kind when looking at the image.

Today everything is different. There is currently a heated debate about whether and how to introduce children on Facebook. Will my son, sitting on the potty with such a pretty smile, ever slap me with the picture? Will my daughter, who is eight years old and splashes around in the lake without her bikini top, reproach me after her for using her childish looks to amuse my Facebook friends? 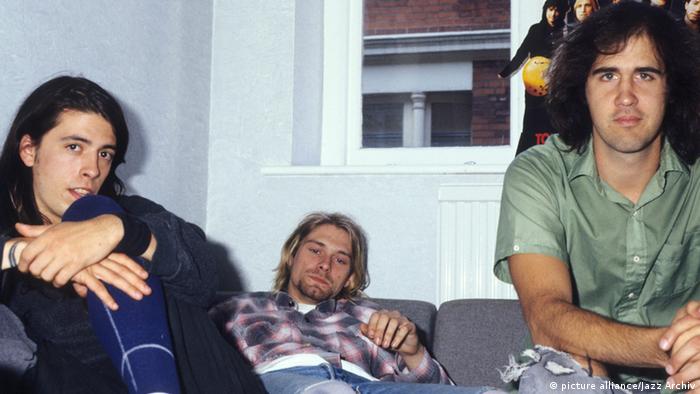 When “Nevermind” was released in 1991, Nirvana and frontman Kurt Cobain (center) were barely known.

Of course, children have the right to complain. After all, when they are little they can’t resist being photographed and they can’t say to their parents: “I don’t want you to publish this picture of me!”.

Elder couldn’t defend himself when he was a baby either. He now he does. Of course, the question is: why does he do it now? After all, in recent years he has been photographed several times in exactly this pose for money, albeit clothed. It seems that now Elder is reaching for the dollar bill with the demand for him, as he appears on the cover of never mind. These issues are now being debated online.

However, the question raised here is another one that was not raised 30 years ago: is it permissible to photograph naked children and publish these photos? No. Because today we know that there are many people among us who take inappropriate pleasure in those images.

People need to be made more aware

If Elder now seeks compensation for pain and suffering, let him do so. The best thing about what’s happening here now is that an album cover from 30 years ago gives us a renewed reason to talk about child sexual abuse, to make people more aware of it. With the almost daily news about child pornography, pedophiles and victims of abuse, this can never be talked about enough.