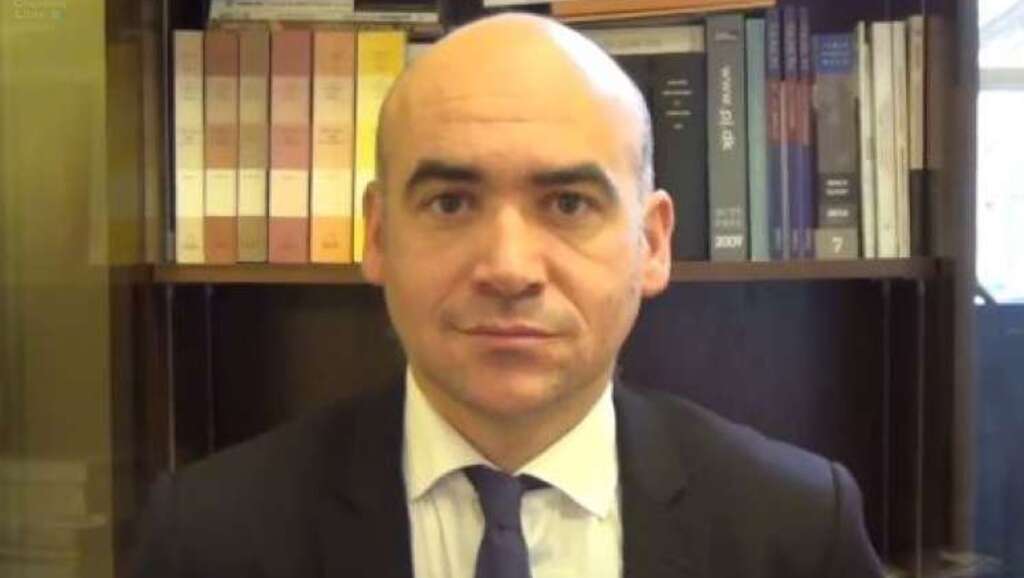 Violently struck in the skull with a helmet in the summer of 2017, Boris Faure had undergone emergency surgery before being interned for several days in intensive care. While the instruction was settled two years after the fact, the trial was still pending. Already postponed, it opens today in Paris.

In this interview with Lesfrancais.press, the former PS executive talks about the long wait between his attack and the trial, and his hopes for him.

A sense of outrage

According to Boris Faure, a feeling of indignation emanates from “ordinary citizens”. They would be outraged by such an excess of violence emitted by one of their elected officials, and that this one is still in office. Indeed, if M’jid El Guerrab resigned from the LREM group shortly after attacking Boris Faure, and that he is tried for willful violence, he still holds his position as deputy for the 9th constituency of French people living abroad. Thus, an impression of impunity hangs over public opinion.

A lawsuit source of answers

The former socialist explains that he has always refused to try to find the motivations of his attacker. According to him “explaining in his place would already be, in a way, excusing”. He therefore does not wish to make assumptions, especially since M’jib El Guerrab was one of his friends at the time, he was not an enemy. Moreover, he is awaiting the trial in order to hear the version of the facts of this former friend, now an aggressor.

Boris Faure needs answers, but even more justice and reparations. He recounts how the attack caused him physical and psychological damage, while establishing a “morbid atmosphere” his home. Before adding that “He is a dangerous man”.

The fear of lies

While Boris Faure was having emergency surgery on August 31, 2017, we could already read M’jib El Guerrab’s version of the facts on social networks. According to the deputy, he would have reacted excessively and brutally after the racist remarks against him made by his former friend. A version that Boris Faure firmly refutes and that he experienced as a second attack. The latter is therefore afraid of the lies that could be heard today in court.

The independence of justice

If Boris Faure believes intensely in the independence of justice, he says to himself that she can very well be influenced. Indeed, M’jib El Guerrab was part of the presidential majority for a long time and his former lawyer was none other than the current Keeper of the Seals, Eric Dupond-Moretti. He therefore wants to believe in this independence, but cannot and does not want to comment on any pressure exerted on the judges. He wants a reasonable and fair trial.

“Judges are human beings sensitive to the times and to a form of pressure”.

His withdrawal from political life

Following his attack, Boris Faure withdrew from political life, for lack of energy and disgust. Indeed, he still has physical consequences that prevent him from being able to give all the necessary energy to the political world and its tensions.

Currently, he is preparing a book about his story. On his aggression, his friendship with M’jid El Guerrab but also on politics in general. A writing exercise that he experienced as a catharsis, allowing him to reflect and take a step back from political activity, its setbacks, and to show how it can become belligerent.

Listen to the podcast with Boris Faure

A podcast to find on your favorite platforms