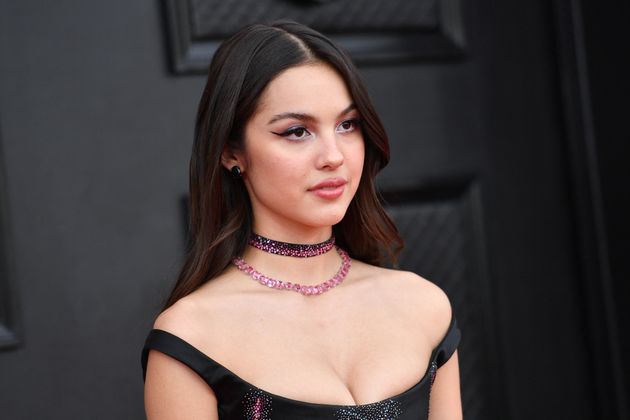 UNITED STATES – While on tour, Olivia Rodrigo spoke about the right to abortion, during a concert in Washington, this Wednesday, May 4. A symbolic localization to react to the preliminary draft of the Supreme Court of the United States, planning to annul the historic judgment of 1973 on the right to abortion. A potential historical decline which was revealed by the information site Politico two days earlier.

“Because we’re in Washington, I can’t help but tell you how heartbreaking the potential Supreme Court decision is,” Olivia Rodrigo told the crowd. “Our bodies should never be in the hands of politicians. I hope we can raise our voices and protect the right to have a safe abortion. So many people before us worked hard to get it,” she said between songs.

💬 | “Our bodies should never be in the hands of politicians, i hope we can raise our voices to protect our right, to have a safe abortion, which is a right that so many people before us have worked so hard to get.”

The singer is far from the only one to have expressed herself on this information which had the effect of a bomb in the United States. Whoopi Goldberg notably spoke strong words on the set of the American show The View Tuesday, May 3.

The famous actress Sister Act, who resorted to an illegal abortion when she was a teenager, spoke directly to the anti-abortionists: “This law was created so that women have a safe place to have an abortion. It is not a religious question, but a human question (…) It is an atrocious decision to make. If you don’t start the conversation with ‘I know how hard this must be for you’, but tell me that I’m going to burn in hell, then you don’t look at me as a human being”, she expressed with a lot of emotion and anger.

“If you don’t have the wherewithal to understand that … then you’re not looking out for me as a human being … and that is not okay.” pic.twitter.com/u1DPPSp0Zm

Other artists have made their voices heard on social networks. Among them: actress Alyssa Milano (Charmed) who cultivates a rage that she considers essential. “Find out. Stay angry. And turn this anger into action”, she impelled this Wednesday, May 4.

Get informed. Stay angry. And turn that anger into action. #AbortionIsHealthcare#abortionrights#RoeVWadehttps://t.co/lD4sue8ox7

Singer Phoebe Bridgers shared her own story on Instagram. “I had an abortion last year, in October. I was on tour”, she explains. “I went to family planning, where I was able to get an abortion pill (…) Everyone deserves this kind of access,” she adds.

Amy Schumer also quickly posted a photo on Instagram, consisting of only three words (“to the streets”), which calls on Americans to demonstrate en masse.

See also on The HuffPost: In the United States, thousands of demonstrators march for the right to abortion