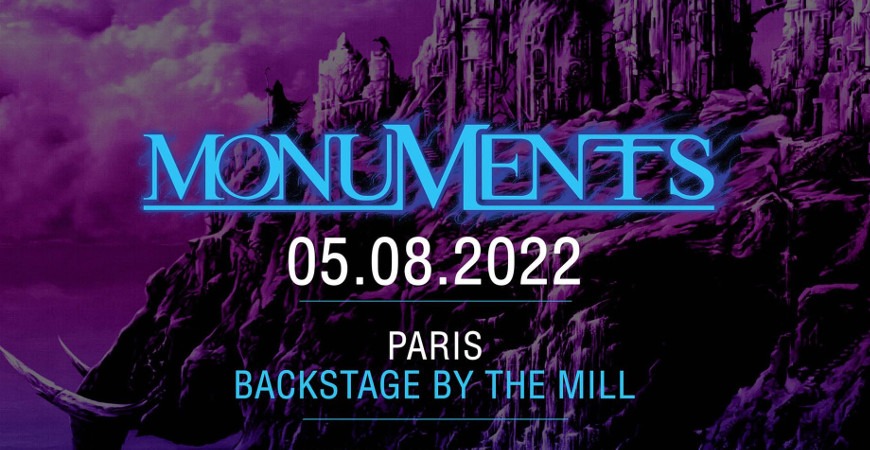 New concert announcements! Landmarks, Black Honey, Robert Jon & The Wreck and Brother Dege will be visiting us soon. Where and when ? The answer is here !

“Formed in 2006, Monuments are a British progressive metal band. Based in London, the group has three studio albums to its credit on the Century Media Records label: “Gnosis”, its first album released in 2012, The Amanuensis released in 2014, and finally Phronesis, released more recently last year. After opening for bands like Protest the Hero, Animals As Leaders, Karnivool, After the Burial and Devin Townsend, Monuments will be back in France. Find them in Paris, at the Backstage By The Mill for a unique concert on August 05, 2022. » 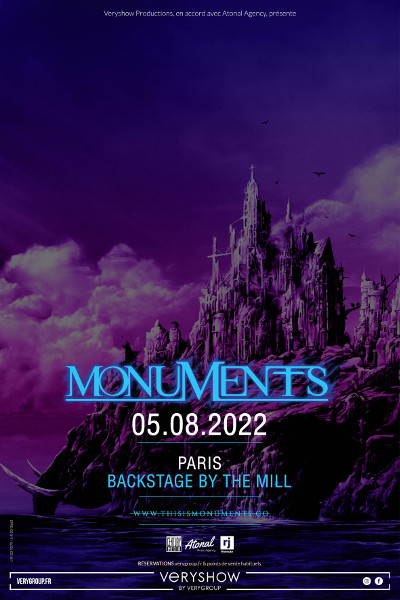 “Since Black Honey burst onto the scene in a whirlwind of sands and glitter, the Brighton quartet have set out to build their own incendiary and inclusive universe from within. A universe that has seen the band grow from an intriguing and anomalous newcomer, infusing each first release with daring, theatrical videos and increasingly iconic artwork, to one of Britain’s most unique indie bands. . They traveled the world and released a top 40 album; they graced the cover of the NME and became the faces and soundtrack of Roberto Cavalli’s Milan Fashion Week show; they crushed Glastonbury and opened for Queens of The Stone Age all without compromising an ounce of the wild vision they started with. » 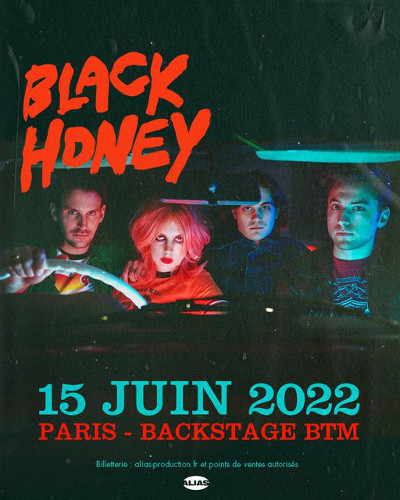 “Robert Jon & The Wreck returns to Paris in 2023! The American quintet will be at La Maroquinerie in Paris on February 5, 2023 and promises, as always, a hell of a Rock and Roll show! »

“Brother Dege (aka Dege Legg) is one of the best kept secrets in the Deep South of the United States. It is the story of a musician, writer, worker and heir to a long line of unusual characters born and raised in the American South. Like the crazed lovechild of Son House, Faulkner and Patti Smith, Dege walks a winding path to the Promised Land. Avoiding set career paths, he spent a lot of time exploring the hinterland of his native country and thus forged his own musical imprint. Since the end of the 90s, Dege has pushed his music further by juggling elements of folk, delta blues, punk, rock, metal, hippie ragas. Brother Dege’s song Too Old to Die Young appears on the Django Unchained soundtrack and punctuates the final scene of Tarantino’s film. »